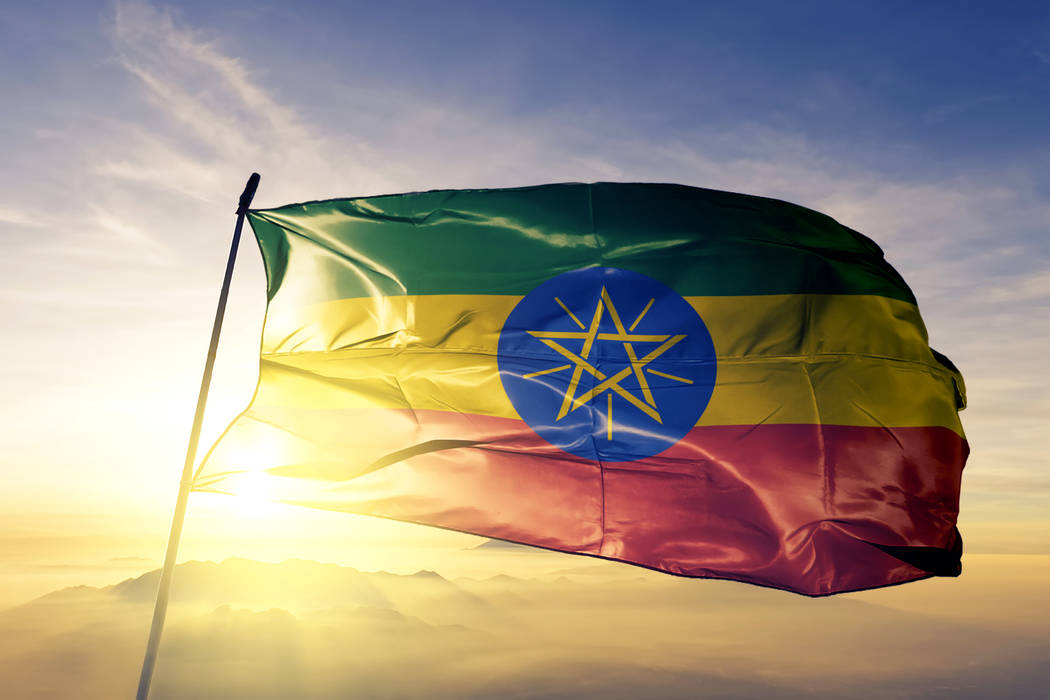 Fana Broadcasting reported Thursday evening that police were carrying out a court-ordered investigation for evidence of alleged abuses by forces loyal to the former president of the Somali region, Abdi Mohammed, who is now in detention.

The Fana report said that police were granted 14 days to unearth and do forensic examinations on the estimated 200 bodies.

The bodies appear to be related to a series of ethnic clashes carried out by an unofficial militia known as the Liyu that was loyal to the former Somali region leader. In August, Ethiopian officials said the Liyu carried out an attack that killed 41 people.