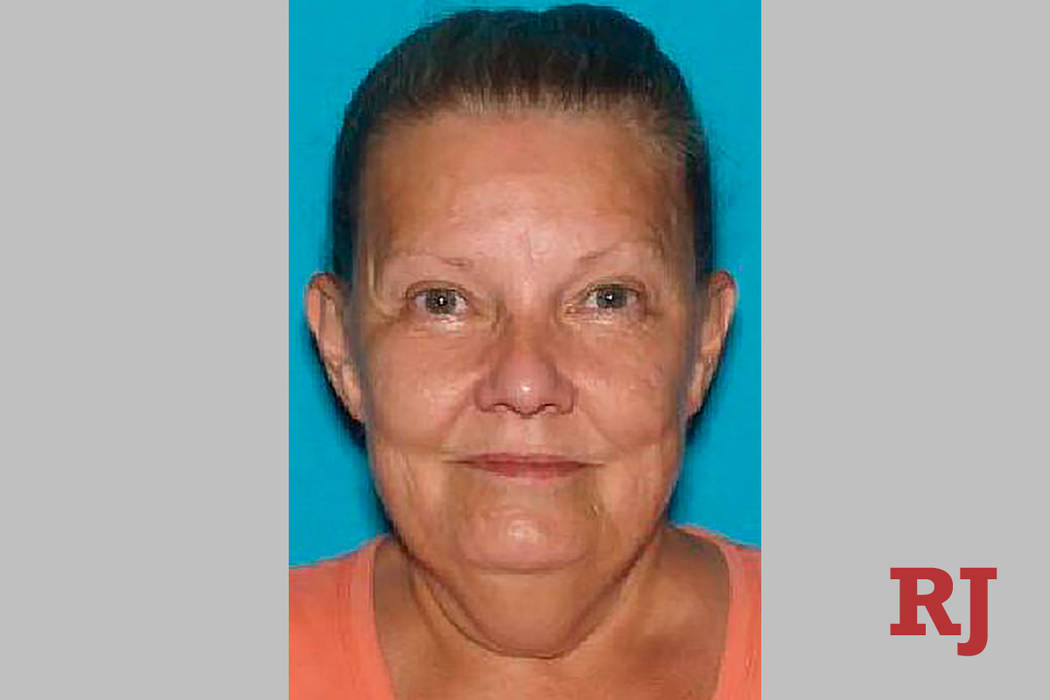 KANSAS CITY, Mo. — Authorities are searching for a woman after finding her husband’s corpse in a freezer in a bedroom inside her southwest Missouri home, where it may have been stored for nearly a year.

Barbara Watters, 67, of Joplin, was charged Wednesday with abandonment of a corpse, a felony that is punishable by up to four years in prison.

The grim discovery was made after a witness told police that Paul Barton’s body had been in Watters’ freezer since his death on Dec. 30, 2018, a police officer wrote in the probable cause affidavit.

Police said she has unspecified “mental disorders” and is known to carry firearms.

Police released a photo of Watters and the license plate number for the white sedan she may be driving in a Facebook post that asked the public for help finding her. Capt. Nick Jimenez declined to elaborate further on the search.

Jimenez said in an interview that officers got the tip about the body Monday while investigating an unrelated Nov. 5 fire that damaged a home in the neighborhood. Officers served a search warrant Tuesday and found the body just where the witness said it would be.

Jimenez declined to describe how the witness knows Watters, although the affidavit said he was at her house on Nov. 7 when officers attempted to contact the occupants. The witness said Watters stood at the door pointing a handgun at officers on the other side and refused to allow him to answer the door.

The affidavit doesn’t explain why officers were at the house that day, and Jimenez said he didn’t know whether it was related to the arson inquiry.

Police weren’t immediately able to provide a call history to the home. The Associated Press submitted a records request.

Meanwhile, an autopsy is planned to determine the cause of death and confirm the identity of the remains. While the criminal complaint says Watters “knowingly disposed of or left” Barton’s corpse at her home without notifying law enforcement, Jimenez said formal identification of the body is pending.

Watters had only minor past convictions for driving with an expired license and operating a vehicle on a highway without a valid license, according to online court records in Missouri.