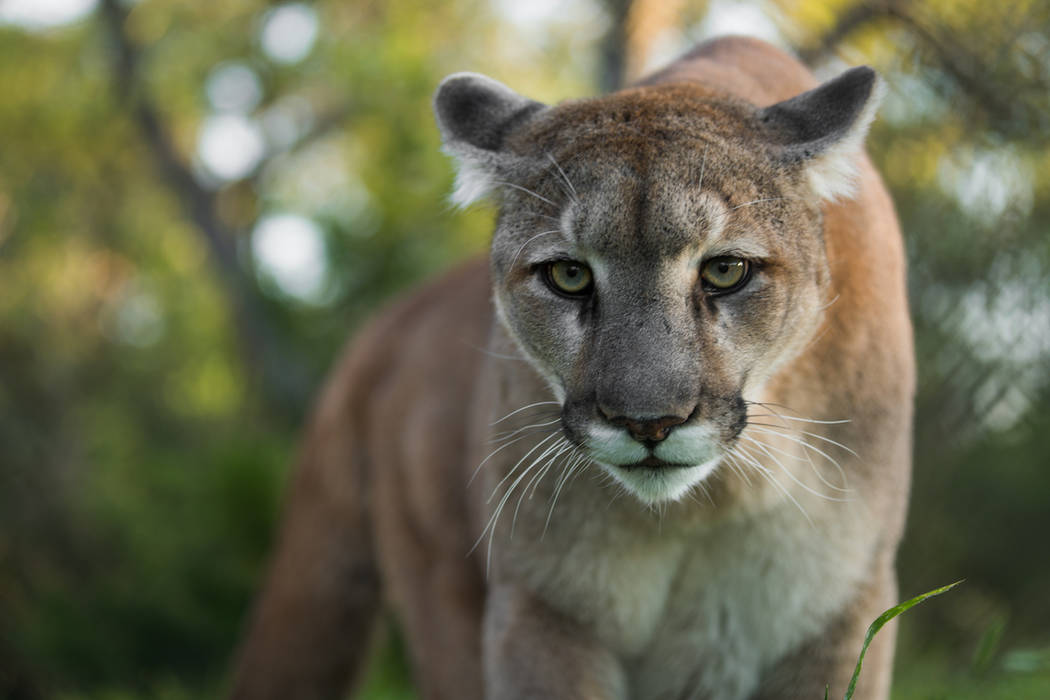 FORT COLLINS, Colo. — Wildlife officials say a man who fought off a young mountain lion on a northern Colorado trail killed the animal by suffocating it.

Colorado Parks and Wildlife says the man was running alone near Fort Collins when the lion attacked him from behind after the movement apparently triggered its hunting instincts.

The runner, whose name hasn’t been released, fought off the cougar, hiked out of the area after Monday’s attack and drove himself to a hospital. He suffered facial cuts, wrist injuries and puncture wounds to his arms, legs and back.

On Tuesday, Colorado Parks and Wildlife said the investigation confirmed the man’s account that he suffocated the animal.

Mountain lions attacks are rare. Sixteen people have been injured and three killed by mountain lions in Colorado since 1990.