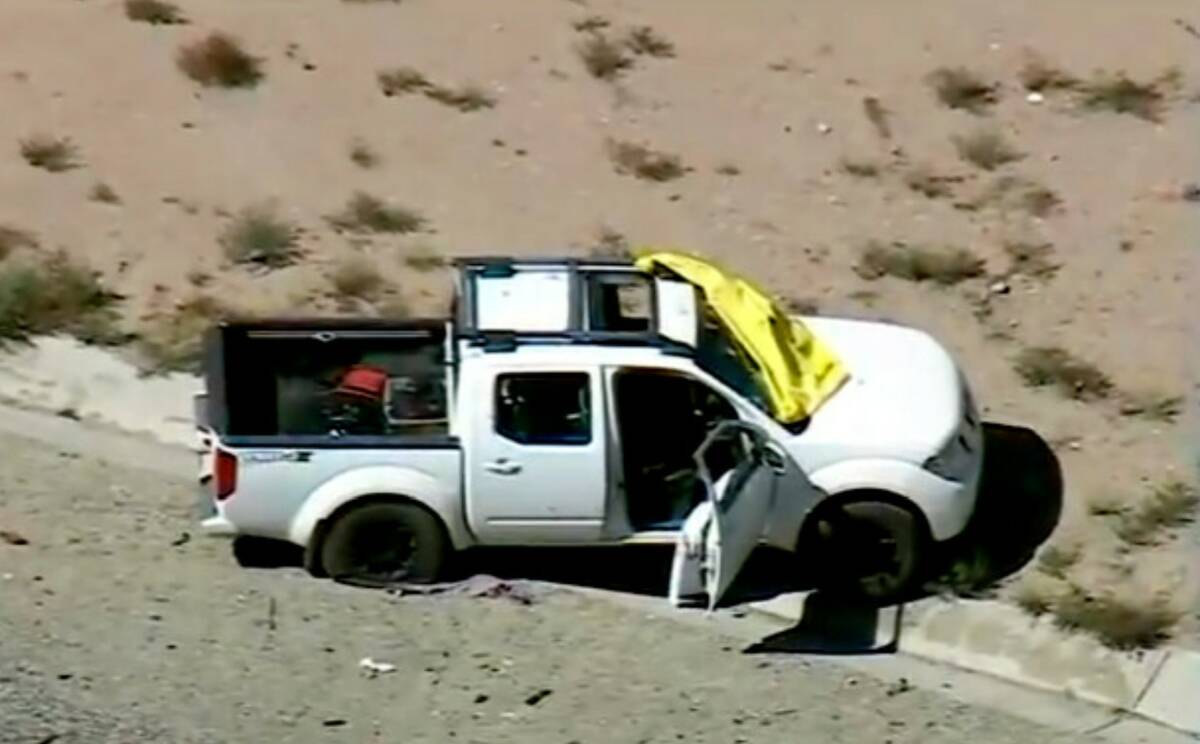 This image from video shows a truck owned by Anthony John Graziano after a shootout on a highway in Hesperia, Calif., on Tuesday, Sept. 27, 2022. (KABC-TV via AP) 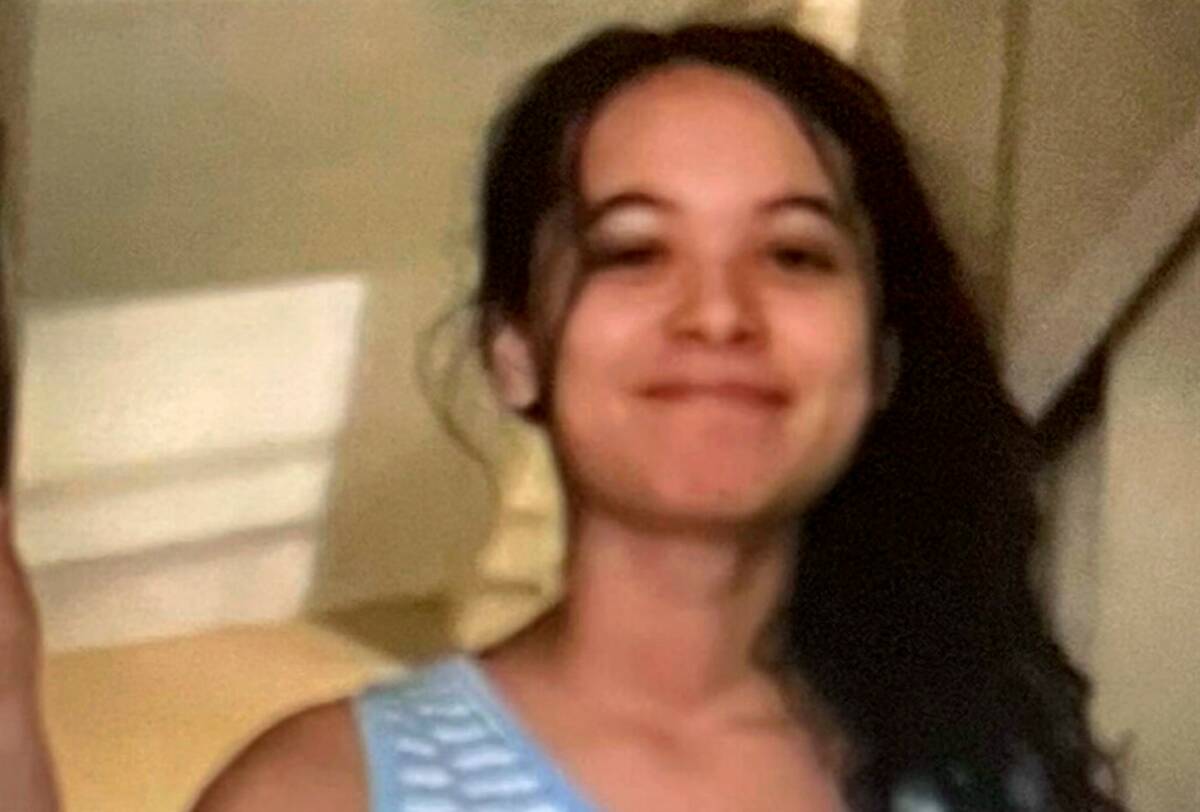 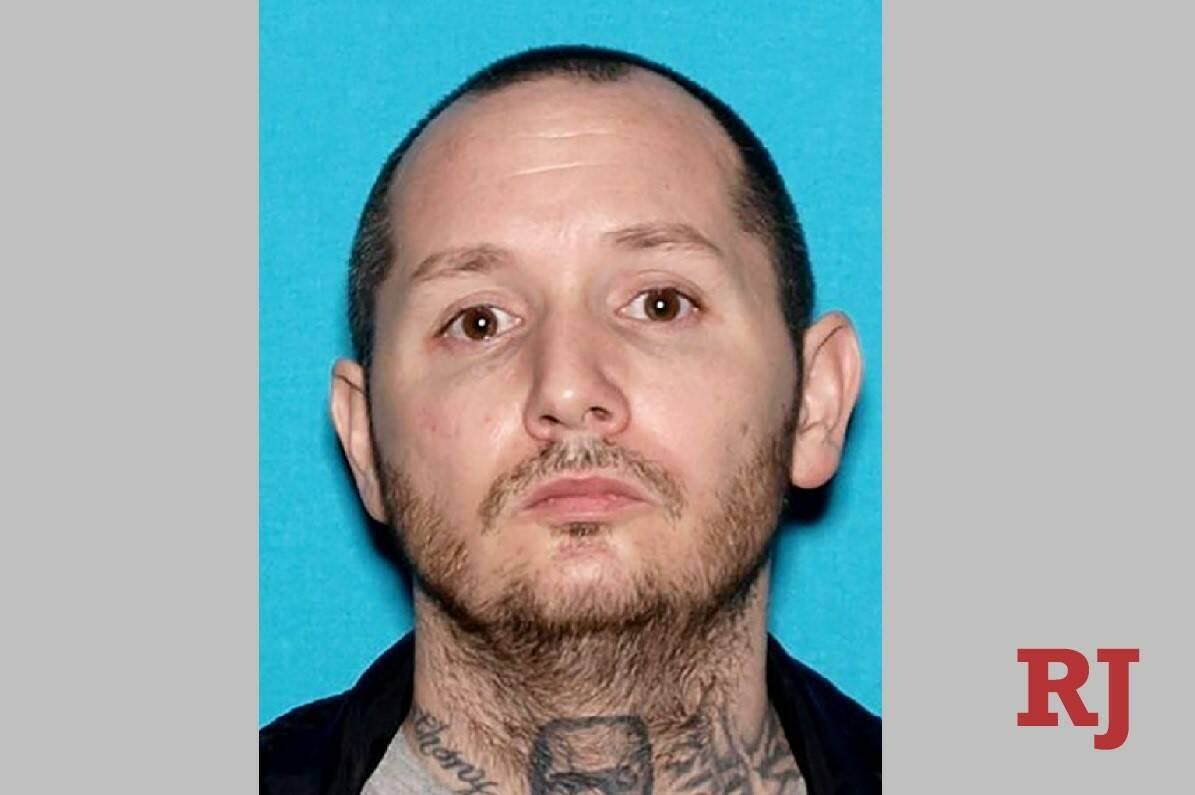 LOS ANGELES — The Southern California teenager killed this week alongside her father in a shootout with law enforcement was with him a day earlier when he fatally shot her mother, police said Thursday.

Savannah Graziano, 15, was in the back of her father’s pickup truck when he gunned down her mother, Tracy Martinez, on Monday, according to Fontana police. Witnesses and two videos — one from a bystander and another from a doorbell — show she stayed still as her mother screamed.

Authorities had previously said the teen was somewhere else during her mother’s killing and was later abducted by her father, Anthony Graziano. But the two videos obtained Wednesday showed her inside the truck between 30 and 60 seconds before the gunfire began, police said.

Witnesses did not report seeing Savannah get out of the vehicle, Surgent said, as Martinez tried to escape and Graziano — her estranged husband — jumped out wielding a handgun.

Graziano, 45, shot Martinez multiple times and also turned and fired on a nearby car. No one else was hurt.

Martinez was able to identify her killer as Graziano before she died, Surgent said, but never mentioned her daughter being there. Neither video showed the shooting.

Savannah and her father were both killed a day later after a long chase along an desert interstate east of Los Angeles in Hesperia — about 35 miles north of the homicide scene. Rifle shots were fired at the pursuing officers from Graziano’s pickup truck, which became disabled after driving off the highway. The shooter put several rounds through a patrol car’s windshield and later disabled a second pursuing vehicle, authorities said.

Graziano died in the truck while Savannah, wearing tactical gear and a helmet, was fatally shot as she ran toward deputies amid a hail of gunfire. Authorities are investigating whether she was shot by deputies, her father, or both.

The state attorney general’s office is reviewing the shootout because it involved the death of a minor. Meanwhile, detectives in Fontana still have not determined a motive for the slaying.

Investigators later searched the family’s Fontana home — which Graziano and his daughter moved out of weeks prior — and Graziano’s storage unit. Inside the storage pod they found numerous AR-15-style rifles, handguns, thousands of rounds of ammunition, smoke grenades and other tactical gear, Surgent said.

The firearms were legally owned by Graziano, who was not or probation or parole. Savannah’s younger brother told investigators that the siblings grew up around guns.

Authorities have said they have police video showing the freeway shootout but have not made that public, nor did they release the two videos showing Savannah in the pickup truck just before her mother was killed.