ALBUQUERQUE, N.M. — A processing center for radioactive waste in Tennessee has made its first shipment in five years to the federal government’s only underground nuclear waste repository, marking another milestone as the U.S. gets its multibillion-dollar cleanup program back on track.

Dozens of employees gathered earlier this month at Oak Ridge National Laboratory in Tennessee to watch casks of waste loaded onto a truck for the trip to the repository in southern New Mexico.

The disposal of contaminated tools, clothing and other debris from decades of nuclear research and bomb-making at government labs and defense sites around the nation was sidelined in 2014 when a radiation release contaminated part of the repository and forced its closure.

Shipments to the Waste Isolation Pilot Plant finally resumed in April following an expensive recovery effort and a major policy overhaul. Officials said the initial pace would be slow and methodical.

The repository confirmed Friday it is now receiving three to four shipments a week, most of them coming from the Idaho National Laboratory.

The goal is to increase shipments to five or six a week by the end of the year, said Donavan Mager, a spokesman for the contractor that runs the Waste Isolation Pilot Plant.

Mager said workers are becoming more proficient with new waste-handling procedures that account for them having to operate in a contaminated environment.

That proficiency, he said, is “helping to increase the number of waste downloads that they can safely accomplish during a shift.”

Work to move the waste into its final resting place — disposal vaults carved out of an ancient salt formation about a half-mile below the surface — now takes more time because of extra clothing, respirators and heavy monitoring devices that workers must wear to protect against the contamination. Limited ventilation also slows the work.

Resuming shipments from Oak Ridge has been a priority due to the large inventory of processed waste being stored onsite, said Jay Mullis, head of the environmental management office at the Tennessee site.

Much of the waste had been scheduled for shipment in 2014, before work at the Waste Isolation Pilot Plant ground to a halt.

“These shipments will remove risk from our site and help fulfill our commitments to the state of Tennessee,” Mullis said in a statement.

The Waste Isolation Pilot Plant has received 44 shipments since resuming work in April. The low-level nuclear waste has come from national laboratories in Idaho, at Savannah River in South Carolina, the private Waste Control Specialists in West Texas and now Oak Ridge.

The U.S. Energy Department has said the exact schedule will be adjusted based on factors that include weather and how quickly the waste can be taken below ground once it arrives in southern New Mexico.

A drum of waste that had been inappropriately packed at Los Alamos triggered the 2014 release. Investigators said the incident could have been avoided had existing policies and procedures been followed.

Following the incident, criteria for characterizing, treating and packaging waste were bolstered. The Energy Department and its contractors also reached a multimillion-dollar settlement with the state of New Mexico for numerous permit violations.

The Energy Department’s Office of Environmental Management has requested a slight budget increase to more than $6.5 billion for the next fiscal year to keep up with cleanup projects across the country. Most of them deal with the environmental legacies of the once top secret Manhattan Project and the Cold War.

While cleanup has been completed at dozens of sites in 30 states over the last three decades, the office says one of the remaining priorities is the treatment of high-level radioactive waste in tanks at Idaho, Savannah River and the Hanford Nuclear Reservation in Washington state. 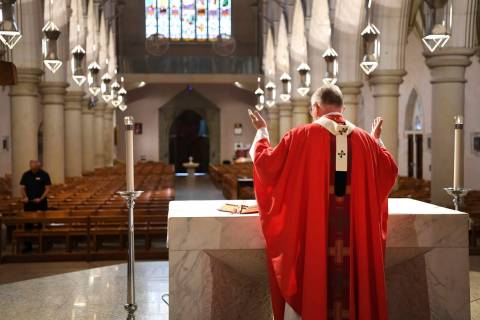 The worldwide death toll from coronavirus has hit 100,000, according to Johns Hopkins University tally. 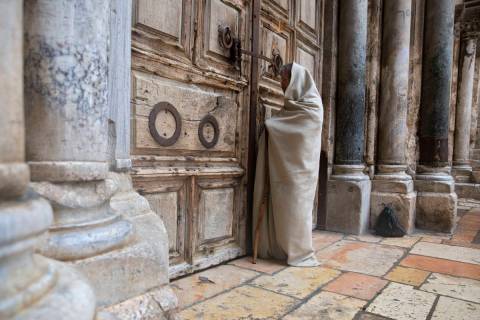 In ordinary times, tens of thousands of pilgrims from around the world retrace Jesus’ steps in the Holy Week. This year, religious sites in the Holy Land are closed as authorities try to prevent the spread of the virus. 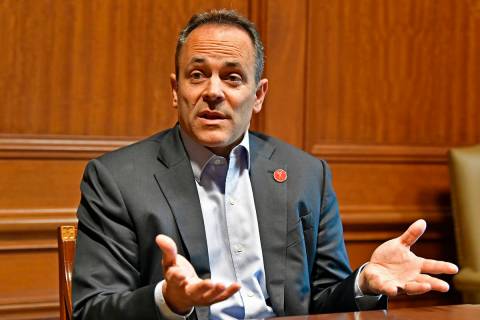 U.S. Attorney Russell Coleman said in a release that the new charge stems from events in 2014. 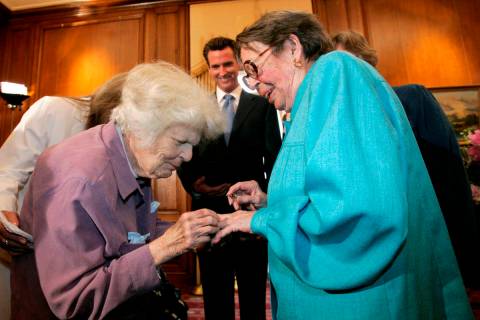 SAN FRANCISCO — Gay rights pioneer Phyllis Lyon, who with her longtime partner was among the first same-sex couples to marry in California when it became legal to do so in 2008, has died at her San Francisco home. She was 95. 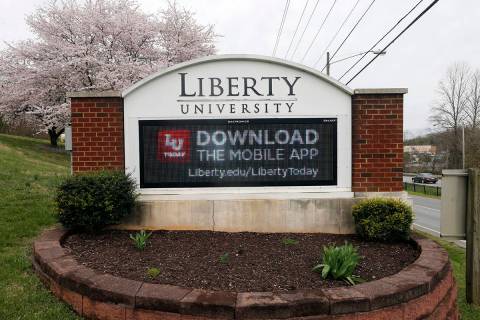 Virginia Magistrate Kang Lee signed arrest warrants for Class 1 Misdemeanors against the two journalists, punishable by up to a year in jail. 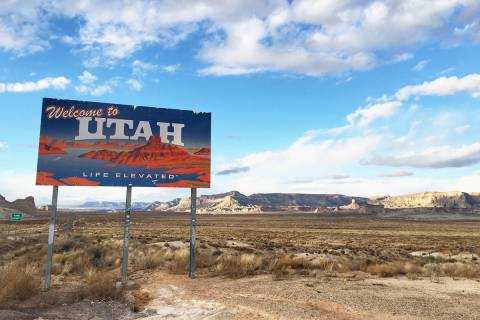 Motorists traveling into Utah from outside states will now be required to submit an online survey amid the COVID-19 pandemic. 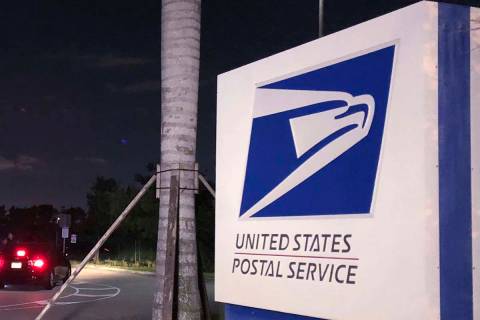 The U.S. Postal Service said in a statement Monday that it is implementing new procedures to help keep delivery workers and mail recipients safe during the COVID-19 pandemic. 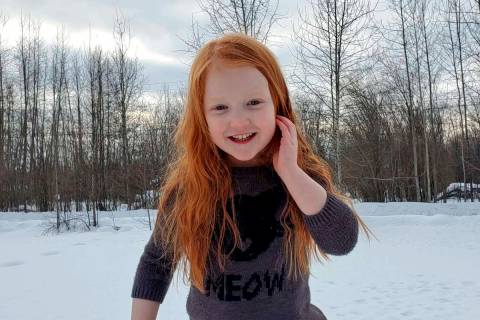 She has more advice about washing hands in the 40-second clip, including encouraging repeated viewings of the video as a reminder of what to do stay safe from the virus. 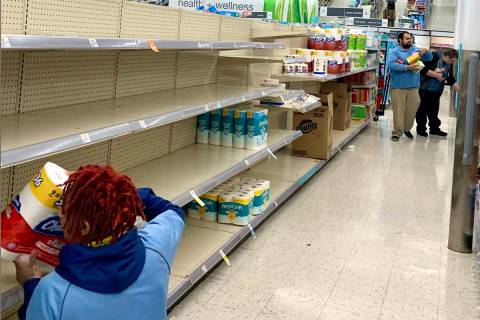 Millions of people have been panicking about their supply of toilet paper. Store shelves have been emptied. Social media is bursting with jokes and pleas for a roll or two. 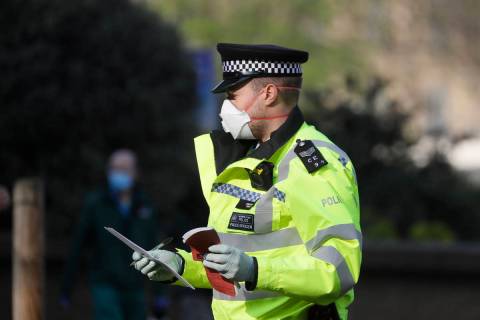 A spike in deaths in Britain and New York and surges of reported new infections in Japan and in India’s congested cities make it clear the battle is far from over.