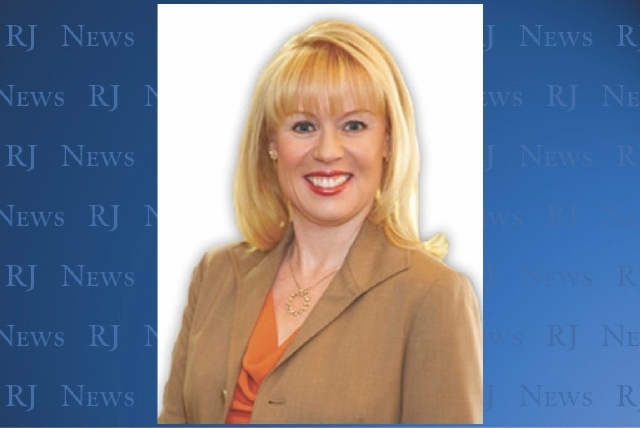 Bradley Mayer will remain an informal adviser for Bilbray’s Democratic campaign, according to Mayer and Bilbray, who is seeking to oust U.S. Rep. Joe Heck, R-Nev., in Congressional District 3 in Southern Nevada.

“He just decided a federal race is just not what he wanted to do,” Bilbray said. “Bradley is a good friend. Sometimes a federal race is so intense. It’s 24-7. And it seemed like this was good timing. It was a good split.”

Mayer said, “We’ve made a lot of progress, and Erin’s campaign is being left in a good place.”

Bilbray, a political campaign adviser by trade, is running for office for the first time. Her congressional bid got off to a rocky start with opponents criticizing her for calling Heck “anti-American,” for example, although he’s in the U.S. Army reserves and has served in Iraq. Bilbray since has become more polished on the campaign trail.

Bilbray has not settled on a new campaign manager, but plans to soon as the 2014 campaign kicks into gear, she said.

Rebecca Lambe, a longtime Democratic operative in Nevada, has been advising Bilbray’s campaign, according to the candidate and U.S. Sen. Harry Reid, D-Nev., a strong Bilbray supporter. Bilbray said this is not a new role for Lambe, who has been involved in helping her campaign for a while.

The senator was asked if he was happy with how Bilbray is doing at this point. He made the point, as he has before, that the Reids and the Bilbrays have been friends a long time. Former U.S. Rep. James Bilbray, D-Nev., is Bilbray’s father.

“I care a great deal about Erin, and her campaign is getting better every day,” Reid said. “She’s made some structural changes, and I understand Rebecca Lambe, who is a guru of Nevada politics, is involved in her campaign now.”