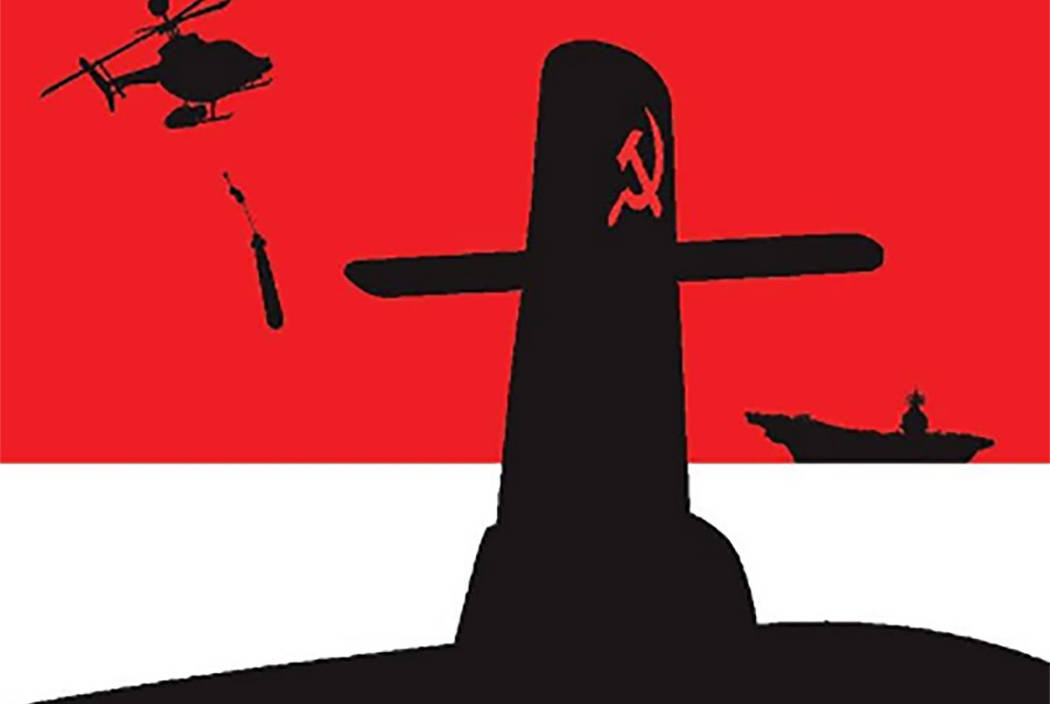 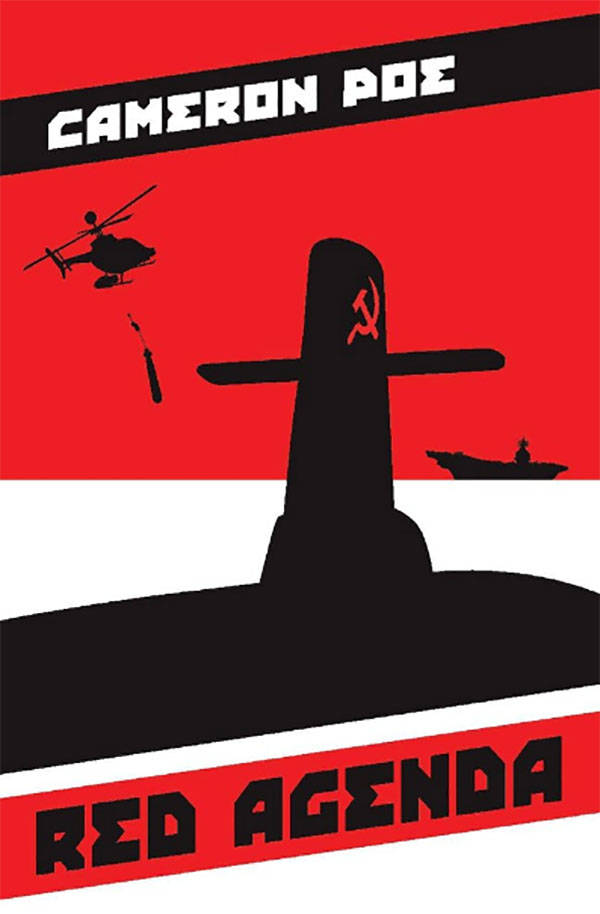 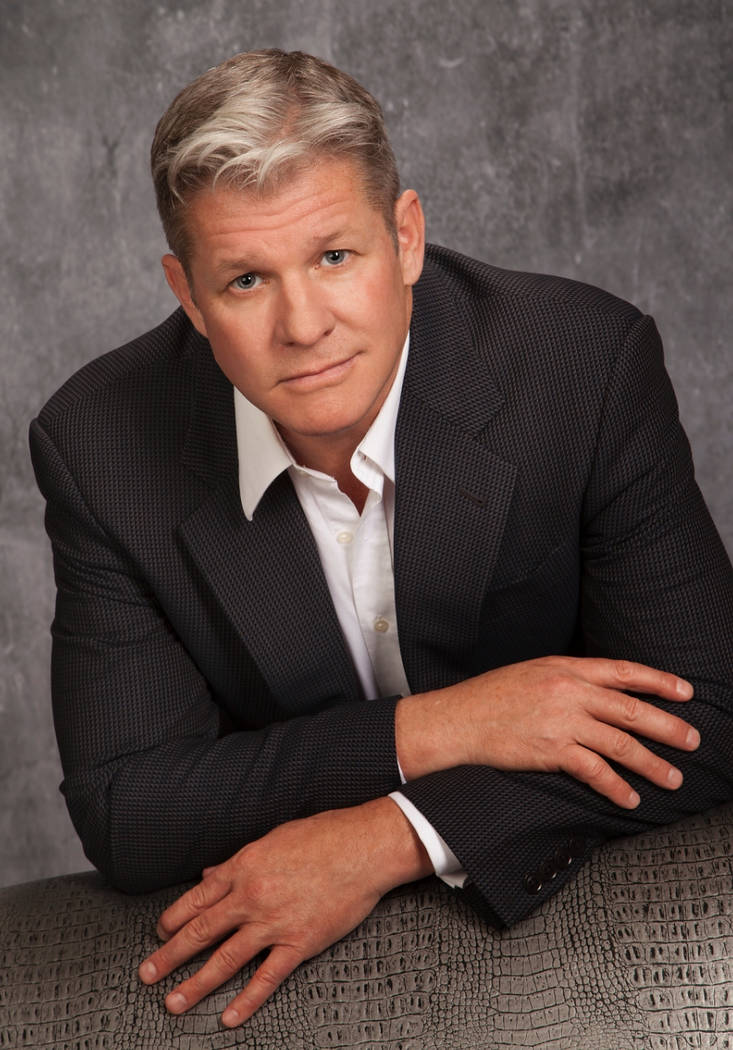 I read many books for this job, usually to check accuracy if they’re about Las Vegas.

If a book isn’t well-done or doesn’t have a strong enough tie to Nevada, I take a pass.

And I actually read the book before I do an interview. Not all journalists do.

So when a pitch came in about the recently self-published “Red Agenda,” written by Barry Lindemann under the pen name Cameron Poe, I wasn’t sure it would be something I might recommend.

Was I ever wrong. “Red Agenda” was a page turner. It had everything an escapist might want. Bad Russians. Good and bad Americans. The CIA. The Kuwaitis. An indecisive U.S. president. A Vladimir Putin-like Russian president. Technology I could follow. (Technology overload was how the late Tom Clancy lost me as a reader.) A boatload of believable characters. No superheroes, but regular people who rise to do extraordinary things.

Greed. Sex. Power. A guy who just wants to get to his retirement date without being killed. A grandfather who knows he may be sacrificing his grandson. A lesbian who’s not sure she’s really a lesbian.

I’m not sharing the plot because that would spoil the fun of it unfolding as you read.

My first assumption was that it might be too technology-heavy for me. But the author delivered the technical details with easy to follow language, and I actually enjoyed the technology bits.

The book didn’t get bogged down with long explanations, and much of it was in fast dialogue, suitable for movie-making if that day should ever come.

“Red Agenda” seemed like a love affair with submarines, one built in Russia, one in the U.S. His supersub was partly his imagination and partly authentic, so realists might grumble.

It’s fiction, folks. And the plot is outrageous.

Or that a contractor for the Naval Undersea Warfare Center kept sensitive materials on an unclassified network.

The news, as usual, made Lindemann’s work of fiction more believable.

I could hardly wait to meet Lindemann, who I assumed had a military background and had perhaps served on a submarine.

Wrong on my part. No military background. Just a man who began as a curious kid.

Lindemann told me he read Popular Mechanics at the doctor’s office. His father was a rancher with five sons, and he was an enthusiastic reader. His dad handed him“The Iliad” when he was 13.

Lindemann handed his own 13-year-old son a copy of Mary Shelley’s “Frankenstein” to read this summer.

For those of us who have yet to write their first book, Lindemann is an inspiration. He wrote a page-turner that kept me up late at night following each plot twist.

It took him 20 years, off and on. Of course, the 53-year-old single dad raised three sons and held down a full-time job as a real estate development executive mostly in Las Vegas, where he helps find funding for buildings such as Charleston Towers, across from University Medical Center. He works to land funding for buildings in the $20 million to $30 million range, a job that keeps him on the phone all day.

Let’s deal with the pen name. Cameron is Lindemann’s middle name, so that makes sense, but Poe? As in Edgar Allan?

“He’s the most recognized American writer,” explained Lindemann, who said he wants to keep his work life separate from his literary life.

For his next endeavor, Lindemann said he wants to keep a few of his characters and move them to Las Vegas, where Area 51 seems to offer countless opportunities for conspiracies and technology.

Lindemann and I have something in common. In 2007, he co-authored a screenplay named “Supergrass,” based on the life story of co-author Clem Connolly’s policeman grandfather and his work with the underworld in London.

He submitted it to a contest and landed in the top 10. So did I.

But he’s written his first book.

And I have not.