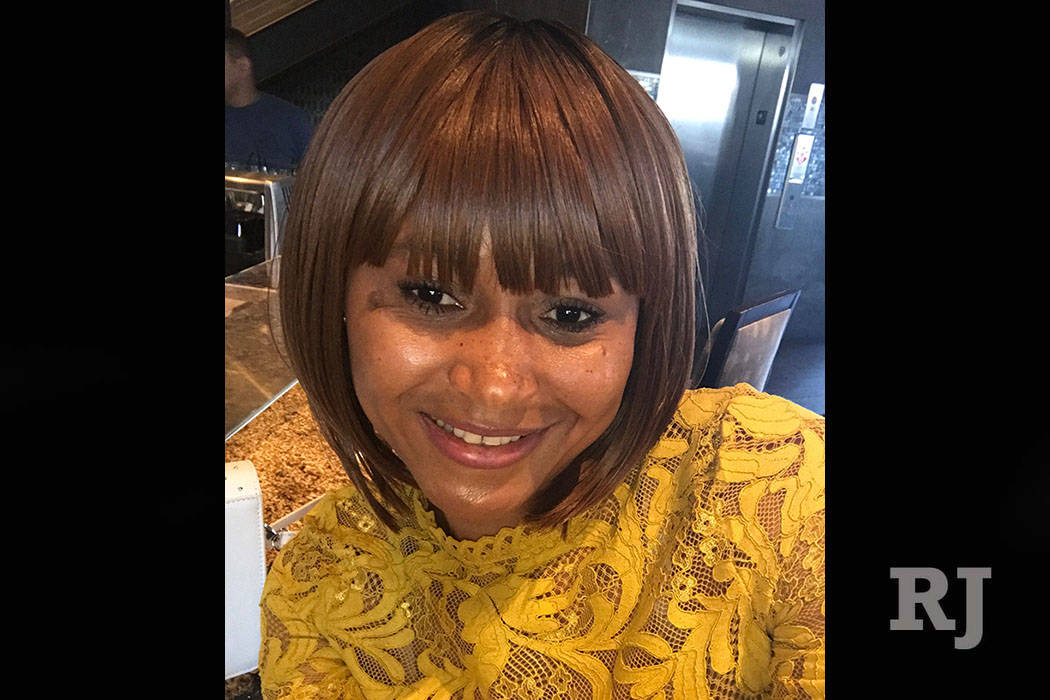 Selifa Boukari McGreevy wants to bring attention to the horrors of female genital mutilation by sharing her experience. It’s not easy to hear. And it won’t be easy to read.

Mutilated at age 8, McGreevy said she had already been raped repeatedly by an uncle in her village in the West African nation of Togo. As a teenager, she was forced into prostitution. She had no education and couldn’t even write her own name.

Now 41, the Las Vegas woman wants to stop FGM from happening to others and inform people that the practice continues to this day, even in the United States.

To do this, she produced and wrote “Sherifa,” a film by Togolese director Steven Af that came out in 2013.

The film is based on her life story, including the violent act that involved four women holding her down while a fifth used a knife to remove part of her genitalia.

She shared with me that she has never forgotten the pain and suffering she endured that day, and that the procedure left her with long-term physical and emotional problems.

McGreevy has lived in Las Vegas since 2000, after marrying Jimmy McGreevy, a pilot, whom she met in 1996 while working as a waitress in Senegal.

“Before I met my husband, I couldn’t even spell my name,” she said, acknowledging that her English is still a little rough. “Thanks to him and God, I’m now living American dream.”

A nonpracticing Muslim, she asked her mother why she was tortured and was told it was “just traditional.” No one could tell her why it has existed for centuries when Selifa McGreevy called it “wrong, stupid and cruel.”

Some girls undergo the torture willingly because their parents tell them if they are not mutilated their husbands will not love and respect them. In some countries it is considered a religious practice.

The mutilation continues in Togo, and she was shocked to discover it is practiced in America in Muslim communities in Michigan and Maine, where there are large numbers of Indian and African Muslim immigrants.

UNICEF is fighting to end the mutilation, writing in 2017: “Despite being internationally condemned, FGM is still a frightening reality for at least 200 million women and girls alive today in 30 countries. In most of these countries, the majority of girls are cut before their fifth birthday.”

In the first case of its kind, Dr. Jumana Nagarwala is being prosecuted federally in Detroit for performing the procedure on two 7-year-old girls. The Detroit News reported that Nagarwala, Dr. Fakhruddin Attar and six others charged with conspiracy are all members of an India-based Muslim sect, the Dawoodi Bohra. The trial is set for January 2019.

The Detroit Free Press reported that the other six defendants, including Attar’s wife and four mothers, are accused of participating in genital cutting to various degrees. Defense attorneys argue the genital cutting is part of a religious practice.

Federal law made FGM illegal in 1996, and Nevada legislators followed in 1997. Advocates against FGM like Selifa McGreevy want each state to ban the practice on the premise that local authorities have more resources to prosecute than federal authorities.

There is no reason to continue this form of mutilation believed to have started in Egypt around 400 B.C. There’s no health benefit, officials say.

If telling her story helps to stop it, McGreevy said she will continue to tell it, no matter how much emotional pain it causes her.

“I want to fight for other innocent women around the world,” she said softly.