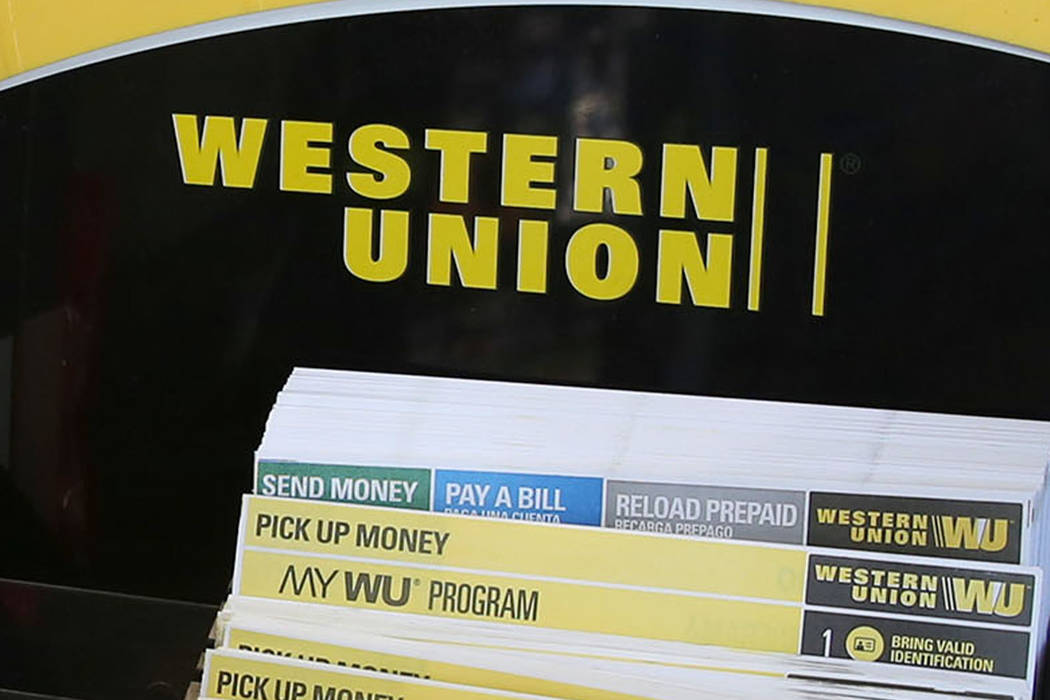 Rarely do I advise readers to get their fannies in gear, but if you’ve been scammed, time is running out.

If you sent money through Western Union to the scammers, you have until Thursday, May 31, to apply to get your money back. More than 500,000 claim requests have been sent so far.

In January, Western Union forfeited $586 million to help help repay victims of various imposter scams. You’re eligible if you sent money to swindlers who posed as family members in desperate need of money.

I got such a call recently. It was my first grandma scam call.

A hard-to-hear caller at the other end of the phone mumbled, and I said, “I can’t hear you.”

“Grandma, they broke my nose,” the young voice said.

I don’t have grandchildren.

A grandma scammer was trying to make me his latest victim, hoping I’d send him money to help him out of some made-up trouble.

Common ploys: Your grandson has been arrested and needs bail money. Or, he was hurt and the hospital won’t let him leave until he pays his bill.

The scammers might have checked social media to learn the names of grandchildren. Other times the victim might be tricked into revealing someone’s name.

Grandma scammers are the lowest of the low. They victimize kind, caring people who are susceptible because of love.

And they are quite successful at ripping people off.

The fact that Western Union is willing to pony up $586 million and admit it violated the Bank Secrecy Act and anti-fraud statutes is a sign that people are gullible.

Go to http://www.westernunionremission.com/ to learn how to file a petition to get your money back. Or call 844-319-2124. Or start your claim at FTC.gov/WU.

As proof that phone scammers have no shame, on Tuesday, the Federal Trade Commission warned that these bums are trying to take advantage of those filing claims. The caller says he can get you the refund faster.

“We’re still seeing scams that offer to get you special access, so-called easier ways to file,” FTC attorney Karen Dodge wrote. “This includes one recent email that said it came from the FBI, promised a refund of more than $500,000 — and said you could claim it just by emailing a Gmail address.”

Senior Deputy Attorney General Laura Tucker with the Bureau of Consumer Protection offered a clever suggestion to avoid the attempted scams by someone posing as a family member. Make sure the family knows a code word. When a caller poses as a family member in distress, ask for the code word. If the caller doesn’t know it, he or she is a scammer. Hang up.

The scams are seasonal. The bogus IRS calls threatening you with a lawsuit come around tax season. The grandma call is popular now, when family members are vacationing. “Be cautious of anyone demanding money, demanding to be paid right now,” Tucker warned.

The grandma scam is often in the range of about $3,000. Yet Tucker said many people don’t report them to the FTC and the attorney general because they are embarrassed. Call both, because if the scammers are caught, they can be prosecuted under federal and state statutes. She said there were nearly 350,000 national scammer complaints in 2017, and 19 percent involved lost money.

As a supposed wordsmith, I wish I had said something to my scammer more cutting than “Drop dead.”

Linda Higgins’ late husband, Chris Stanley, liked to string scammers along. ”Chris would let them yammer on forever, then say ‘Sorry, I didn’t get that. Can you repeat that?’ After he did that a few times, they’d hang up on Chris!”

“I usually ask them if they know I am a police officer. Of course, I am not but they don’t know that. They hang up and usually do not call again,” Wes Davis wrote.

I liked all three of those suggestions. I plan to use them.