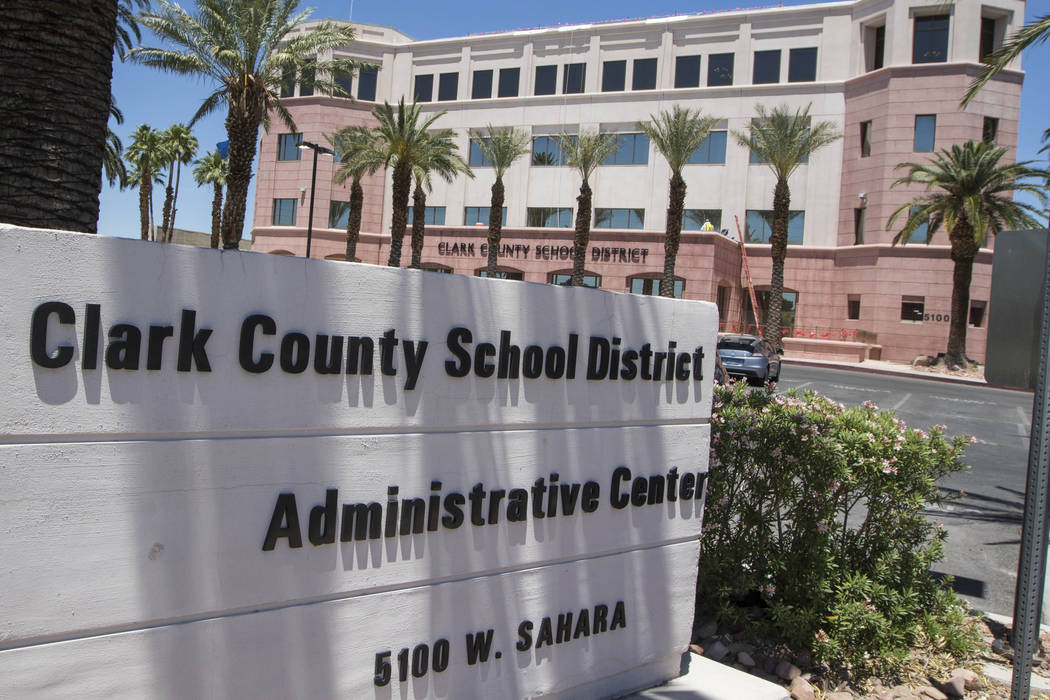 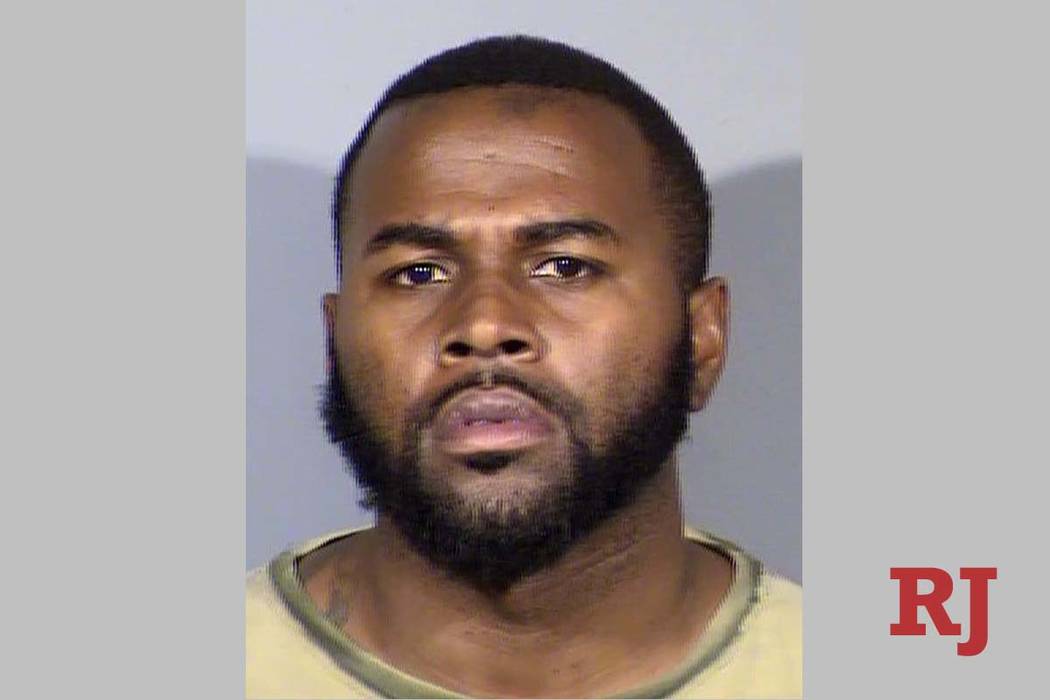 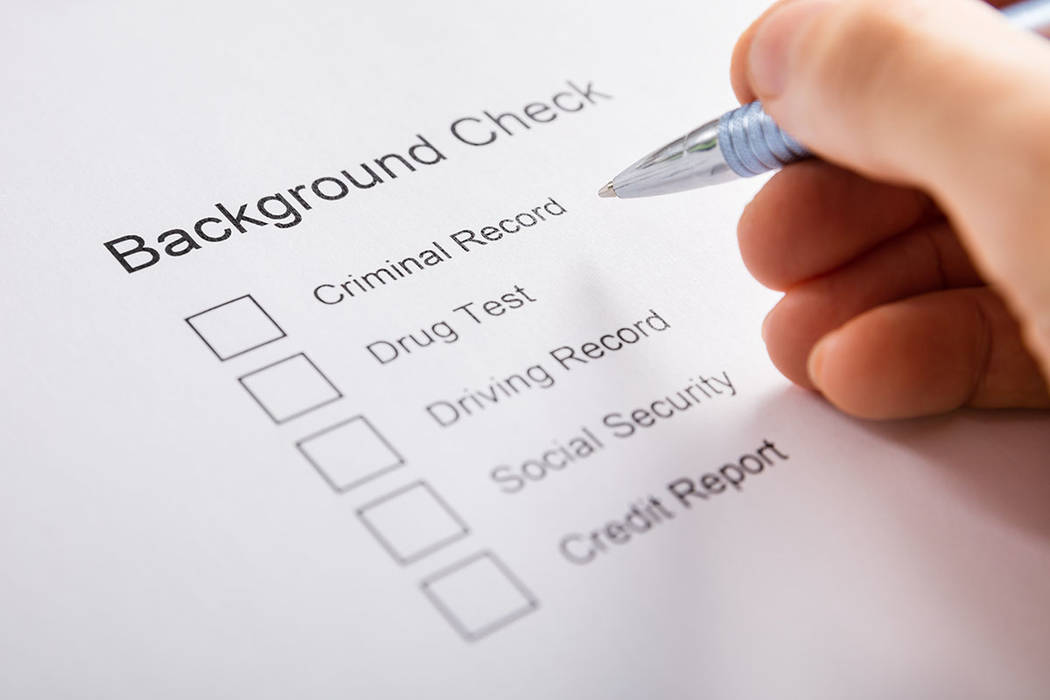 An arrest on suspicion of rape and charges of battery were apparently not enough to prevent Lawrence Anthony Winston from working with kids in the Clark County School District.

Winston, contracted as a “safe school professional” through Progressus Therapy, went through the district’s fingerprinting screening before he started at Chaparral High School this year, according to a school police arrest report.

The check revealed that he had been arrested on suspicion of rape and had two separate charges of battery on a spouse, according to the arrest report.

One said he kissed and lightly sucked her neck, according to the arrest report. Another told police that he picked her up, laid her down on the couch in his office and touched her private parts.

Hold up — haven’t we addressed this issue before?

The district came under fire after a number of employees engaged in sexual misconduct with students in the 2016-17 school year. A bill passed by the Legislature created more stringent background check requirements, allowing districts to use information from a statewide central registry on child abuse in their personnel decisions.

But apparently the district is not using information from the most basic background checks.

In a statement, the district said it will not hire convicted felons.

So is a felony conviction what it takes to be pulled from the applicant pool? Does a rape arrest or battery charge not warrant a second look at an applicant?

Winston’s provisional public defender did not respond to emails for comment.

Progressus Therapy, which collected over $1 million in payments as a consultant from the Clark County School District in fiscal year 2017, said Winston was terminated immediately upon his arrest.

Winston completed a criminal background and sex offender check prior to employment, according to Progressus.

“Staff are not permitted to begin any assignment until they are cleared by both Progressus and the district,” the company said in a statement. “The safety of students is our utmost priority and we will continue to work in cooperation with CCSD as they support local authorities in the investigation.”

The real kicker: As a safe school professional, Winston was working with the most vulnerable students — those who need counseling or an adult to speak to.

One of the female students told police she tried to speak with him about issues with her mom.

His response was to ask her if she liked performing oral sex, she told police.

The other student said she went to see him when she was having a really rough day, according to the report. She told police he rubbed her back and kissed her neck.

“I felt paralyzed, uncomfortable,” she said, according to the report. “This was not something I expected. I expected a counselor. I just needed someone to help me. I was vulnerable and anxious and this man violated that.”

Someone in the district’s human relations department must have made the decision to OK this man.

So who royally screwed up?