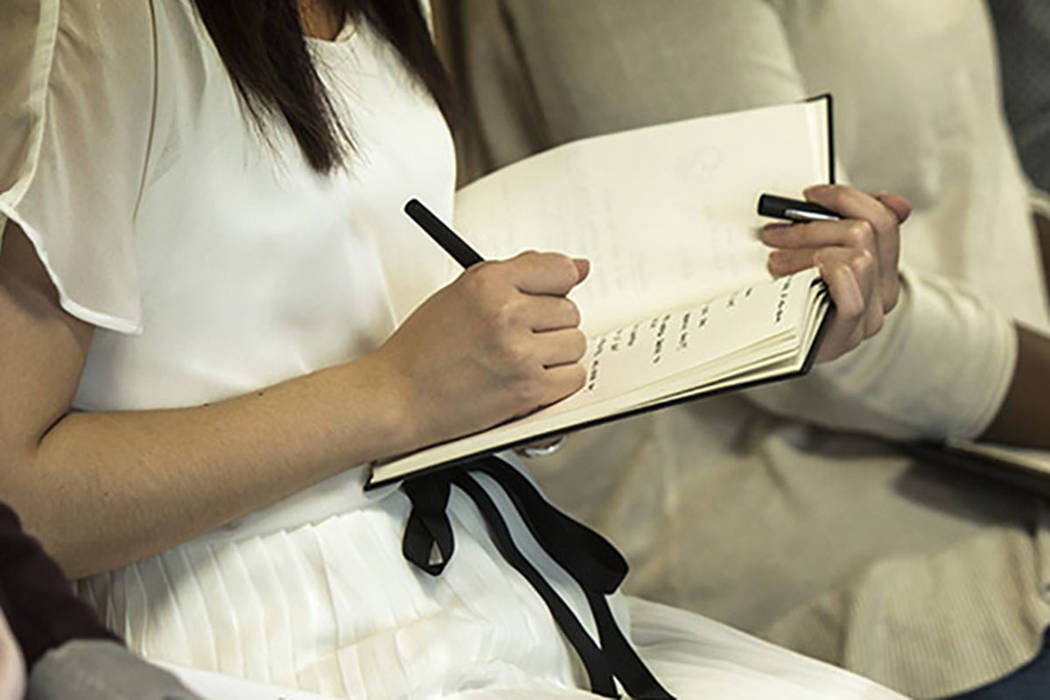 Everyone has an opinion on the state’s new education funding formula.

Regardless of where you stand, there’s one thing it will accomplish if it wins final approval by the Legislature: highlighting the need for more education funding.

Just ask the rural school districts, most of which would be frozen at fiscal 2020 funding levels until the amount they receive under the new funding formula matches what they’re currently getting.

In Humboldt County, for example, a freeze in a hypothetical $38.8 million in state funding would mean reducing positions through attrition and thereby increasing class sizes, said Superintendent Dave Jensen.

In Eureka, a freeze at roughly $11 million would require a combination of gradual cuts and supplements from the district’s financial reserves, according to Superintendent Dan Wold.

In Elko, the freeze would mean possible cuts to staffing or programming, said Superintendent Todd Pehrson.

Maybe documenting these deficits and forcing districts to live with them is what it takes to actually start a conversation about adequate funding.

“My biggest thing is if we don’t have a new revenue source for education — we don’t raise that base per- pupil funding —we’re still one of the lowest per-pupil funded states in the nation,” Pehrson said. “And until we attack that, that’s where we’re going to be.”

The new formula gives extra money to students in poverty, English language learners, gifted and talented students and special education students. After adjustments for the cost of living and the cost of operating small districts and schools, districts would receive a new total state allocation starting in the 2021-22 school year.

According to estimates by the Applied Analysis firm, most rural districts would receive less money, while Clark and Washoe counties would receive more. The freeze is intended to spread the cut for the rurals out over multiple years.

To be fair, there’s a stark difference between urban and rural districts. Eureka, which draws on wealth from the local mining industry, currently has an ending fund balance that’s three times its operating budget. Clark County, on the other hand, rejoices if it’s able to stash 2 percent away.

But when you’re working with finite resources, you’re going to have winners and losers.

Jeremy Aguero of Applied Analysis said the concept of the new plan is to level the playing field — not increase funding. Unfreezing spending levels for rural districts, he noted, ultimately depends on how much money the Legislature decides to spend on education.

“I do not believe there is such a thing as a school district that is overfunded today,” he said. “I think that school districts, almost every one of them … (are) underfunded, just at different levels.”

“I’ve been advocating for extra money for schools for so long,” he said. “I finally realized that you can’t truly have a discussion about ‘How do we get more funding for education?’ until you have a real discussion about how we currently allocate the money.”

Perhaps this paves the way for the next step: increasing overall education spending so rural districts aren’t losing out for the sake of their urban counterparts.