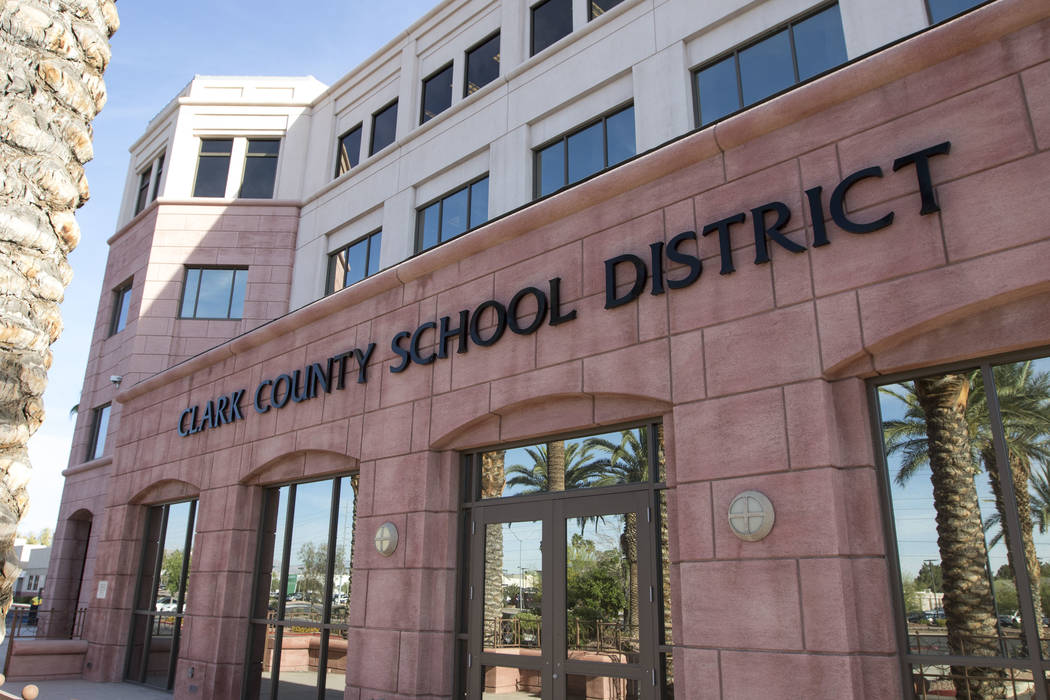 Ask and you shall receive.

That’s the premise behind Nevada’s public records law, intended to “foster democratic principles.” Yet with records requests, particularly those involving the Clark County School District, that’s often not how it works.

That’s why I found myself in a seven-hour labor relations board hearing this week, trying to figure out what exactly was going on in the central office when the district altered the new teacher salary system and subjected itself to an unfair labor practices complaint.

I might’ve had a better handle on the situation if my request for emails on the salary system hadn’t been delayed. That’s just one example.

A request for emails on the troubled Teachers Health Trust was similarly stalled. When I asked for trust financial records to see what exactly has caused the School Board concern, the district referred me to the trust’s website.

Luckily, I obtained a district document that helped me understand some financial information — no thanks to the records requests.

“My impression is that (CCSD is) one of the worst in the state for dragging their feet and wanting to go to court and trying to hide stuff, basically,” said Barry Smith, executive director of the Nevada Press Association.

To be fair, the district has fully complied with 16 of the 28 requests our K-12 team has made since November. That includes information on teacher turnover, survey results and union dues.

Although batting above .500 in baseball would be mythic, for public records it’s abysmal.

But when the requests involve controversial or potentially politically damaging matters — the investigation of Trustee Kevin Child, for example — the district goes on defense. Requests for complaints on Child were delayed until the Review-Journal sued for them. Now the system is appealing a judge’s order to release them.

Even when it’s responsive, the district often delays. It said it couldn’t answer 14 requests within the required five days. And there is nothing in state law that limits how long entities can defer.

In some cases, you need to be willing to fork over money.

For example: One request was going to cost at least $1,292.80 because the system claimed it required an “extraordinary use” of resources, an allowable excuse under Nevada’s law.

The district says there are valid reasons for what sometimes seems like stonewalling.

Just one person processes records requests and sends them to the appropriate department, a spokeswoman said. Then employees in those departments have to search for the information, on top of their normal duties. And, of course, every request must go through the district’s legal department before release.

Although the public records statute has some flaws, Smith said, overall it works pretty well.

“What’s good about Nevada’s statute is that everything is open unless there’s an exception, so by default it’s open,” he said. “But the bad part is that there are hundreds of exceptions.”

A bill to change response times and limit fees failed in this legislative session.

That depressing truth won’t stop me from sending in those records requests, fingers crossed. A girl can dream.

4
Vaccinations begin for those 70 years old, older in Clark County