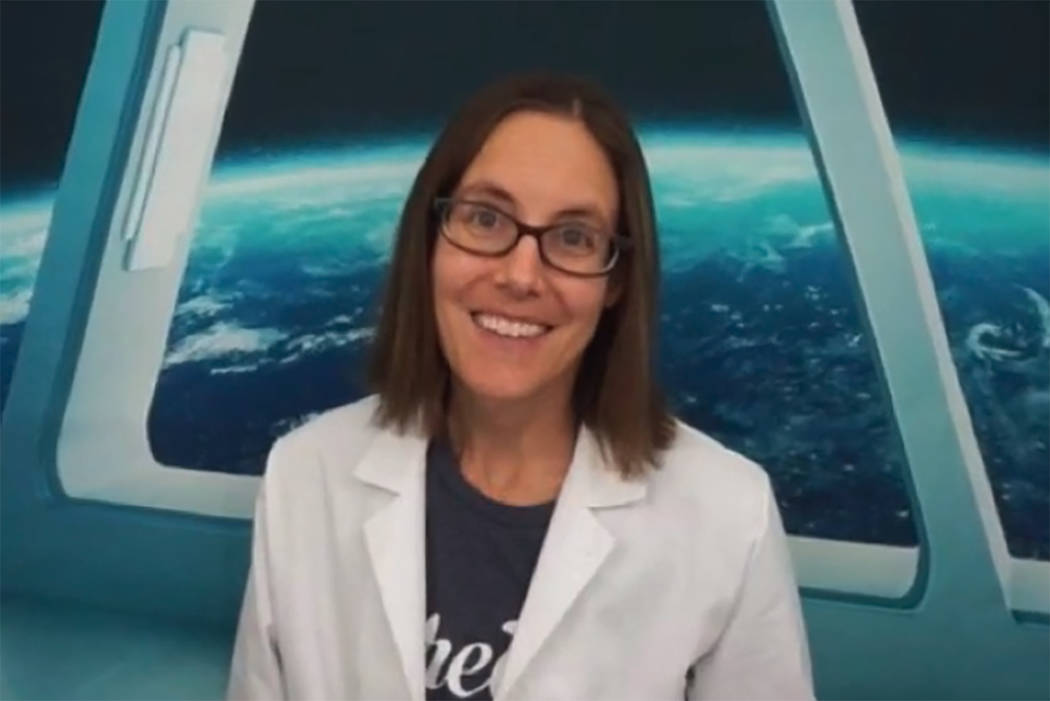 If you’ve spent any time in the vicinity of a small child, you’ve likely seen the telltale signs of a YouTube binge: the slumped over posture and slack-jawed stare, as reflections of off-brand cartoon characters dance in their unblinking eyes.

I’m just as guilty as anyone else of putting the iPad in my son’s hands at restaurants and in waiting rooms, or just to get 10 minutes of sweet peace at home. But I find myself checking his screen more often when his attention wanders to YouTube, where, for better or worse, he can access an endless scroll of children’s content.

“It can be a rabbit-hole of crazyland,” acknowledges Jenny Ballif, a Boulder City-based YouTuber known as Science Mom.

And as recent investigations found, it can also be a dangerous place for kids, from horrifying images linked from the comments to the almost effortless ability to reach age-inappropriate content by clicking on recommended videos.

Facing hefty fines, Youtube has made changes meant to keep kids safer, including disabling ads, comments and notifications and preventing kids’ content from being added to playlists.

But Ballif says these changes also end up punishing the purveyors of quality educational children’s content, like her own channel of science lessons and demonstrations.

Ballif isn’t bothered by the demonetization, but said disabling comments, notifications and playlists tanks the numbers of views her videos get. Views beget views, interaction begets interaction, and a video that starts out low indicates to YouTube’s algorithm that it has little to offer, Ballif said.

The effect is that creators like Ballif — who estimates she puts in 10 hours per 1 minute of video — will look to greener pastures for their content, leaving for the rest of us only the endless remixes of disembodied voices singing “Baby Shark” or, God help us, “Finger Family.”

Ballif, who has a graduate degree in plant science, has taken to fundraisers to keep her work going. She’d like to stay on YouTube, but if her audience can’t find her she’ll head off to a platform like Patreon, where supporters donate monthly for content.

The impact also could reach Clark County School District students. The money Ballif makes from her videos allows her to put on interactive presentations lessons on water or the atmosphere in schools where teachers bemoan the lack of money and time for science class. She started the demos in her son’s CCSD classroom, earning the Science Mom nickname.

Many of her viewers find her channel after these in-class demonstrations, Ballif said, and ask follow-up questions about how to do the experiments at home. That they’re drawn to YouTube is no surprise, Ballif said.

“As human beings, we’re very visual learners, when you think about movies and shows and games,” Ballif said. “YouTube seem to be even more accessible, like anybody could do it.”

A recent survey showed that one in three of kids age 6-17 want to grow up and be YouTubers, something Ballif says she’s seen in the classroom as kids quiz her on becoming vloggers.

But as long as YouTube struggles to differentiate the value of a science demonstration over yet another flashing, noise-making nothing burger video, it’s another platform for parents to be wary of. If the educational content is harder to find, it will be harder to justify any screen time minutes to be spent on YouTube at all.