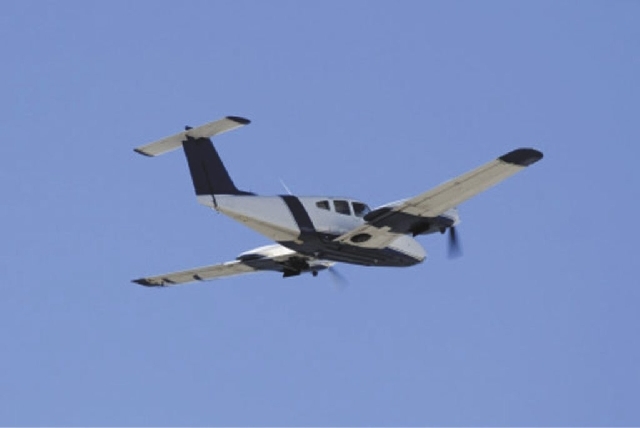 A pilot managed to escape unscathed after his plane went down near Mount Charleston Wednesday night.

Clark County firefighters responded to the scene near Cold Creek Road, which is between state Route 156 and Indian Springs, at about 6 p.m.

Deputy Fire Chief Jon Klassen said the pilot did not appear to be injured and was able to get out of the plane under his own power.

Firefighters also were worried about fuel from the plane leaking, but Klassen said that they hadn’t found anything significant.