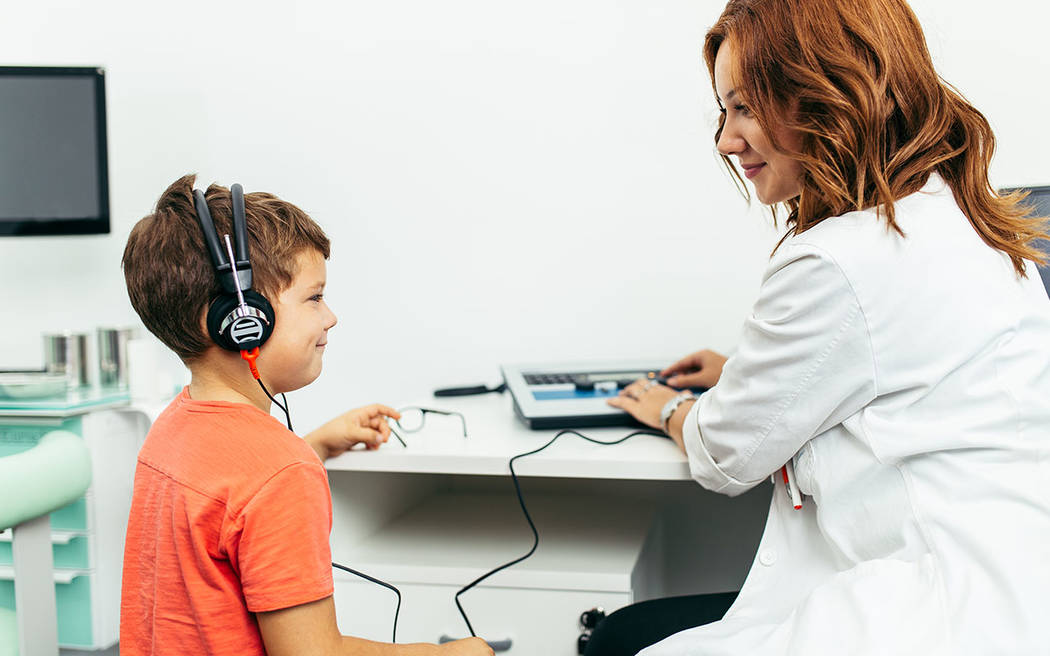 State Sen. Pat Spearman, D-North Las Vegas, introduced a bill Wednesday that would require all insurers in Nevada to cover hearing aids for children and give vouchers to low-income parents to purchase diapers.

Senate Bill 90, which calls for $1.5 million to fund several childhood health programs, received only support from advocates, including parents of a deaf or hard of hearing child.

“We considered selling our house, we considered moving in with family, we even considered moving out of state just to have our children be able to hear our voices,” Beth Jones, a mom of three children, two of which have hearing loss, told the commerce and labor committee.

Also included in the bill are provisions that would require schools to keep asthma medication on hand, alter reporting requirements for lead poisoning and set aside grant money for nonprofits to train child care providers on nutrition and physical activity and for those providers to improve their facilities to promote healthy diet and exercise.

“What this bill is really trying to do is to bring parity,” said Spearman, who chairs the committee.

Also introduced in the committee was Senate Bill 37, which would allow marriage and family therapists and clinical professional counselors in Nevada to diagnose and treat psychotic disorder, increase licensing fees to pay for additional full-time staff, and open doors for counselors to treat couples and families, said Jake Wiskerchen, chair of the state’s board for MFTs and CPCs.

Supporters of the bill said it could make hiring people from out-of-state easier — which could help fill the gaps in mental health care in Nevada.

“You have a chance to help us make a dent here with licensing,” Wiskerchen told committee members. “We’re asking you to trust us.”

The bill comes with a fiscal note of about $30,000 over the biennium.