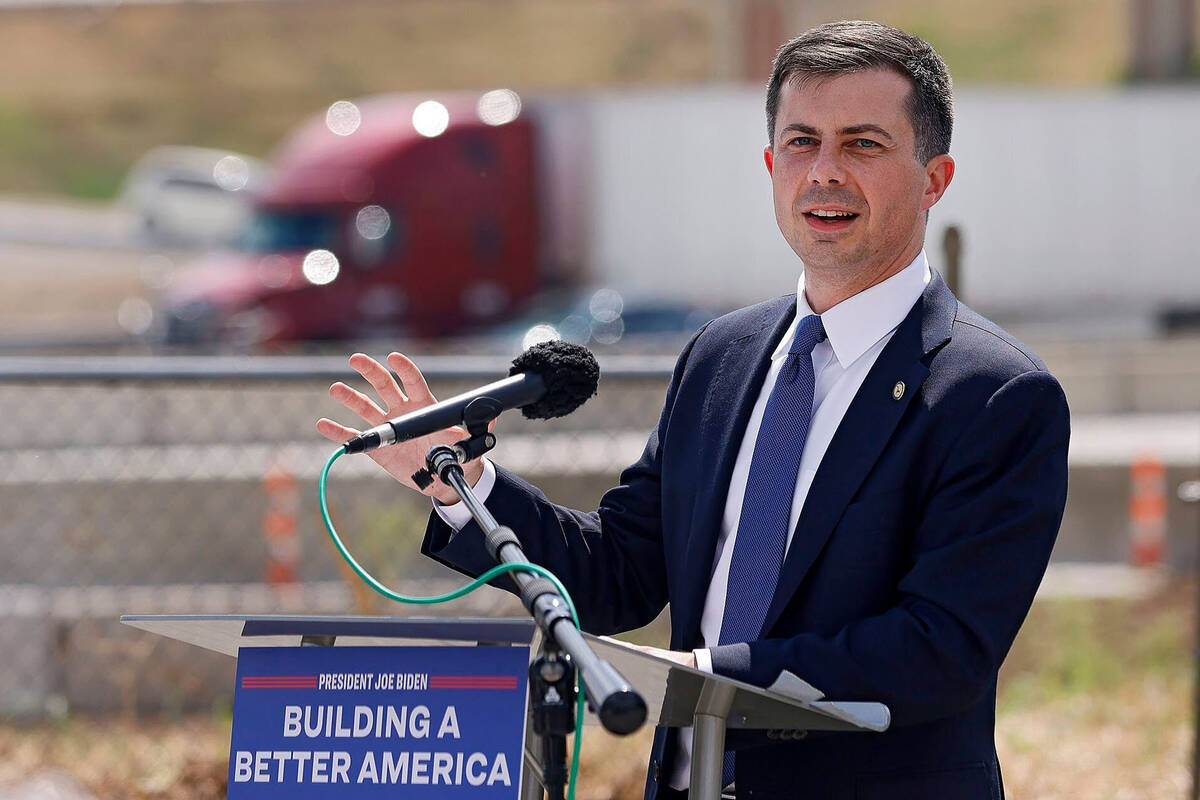 In this Aug. 23, 2022, photo, Secretary of Transportation Pete Buttigieg speaks during a news conference in Tulsa, Okla. (Mike Simons/Tulsa World via AP)

“To make the most of the logistics district you need good transportation infrastructure, the right roads for trucks, the right connections for freight trains and that’s why this project is so vital,” Buttigieg said. “You have put your money where your mouth is and then applied for federal funds to help get this project over the finish line.”

The funds, largely meant to support the completion of the Nevada Pacific Parkway connection between Interstate 80 and Highway 50, come from a competitive grant program backed by the Bipartisan Infrastructure Act.

Edgington said the improvements, which are meant to increase supply chain efficiency across the region, will be a “catalyst” for job creation.

“This project will relieve traffic congestion by providing another alternative roadway across the Union Pacific lines that are behind us and will act as a catalyst in the creation of more than 10,000 jobs we hope to see in this Victory Logistics Park,” he said.

The project is will likely break ground next summer and will be complete by July 2024, said Fernley City Manager Patrick Marsh.

The Northern Nevada project was just one of more than 160 project nationwide approved to receive more than $2.2 billion in federal funding through the Rebuilding American Infrastructure with Sustainability and Equity program.

The Department of Transportation announced earlier this month that the state would be receiving $48.9 million for two projects, including $23.9 million for a project in the city of Las Vegas.

The federal dollars will support the Stewart Avenue Complete Streets project and are meant to increase safety and accessibility along a 4.5 mile stretch of the downtown road. 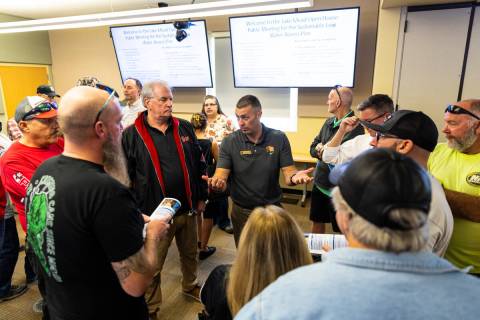 The state claims Juul Labs lured minors to its products and mislead consumers about nicotine content. 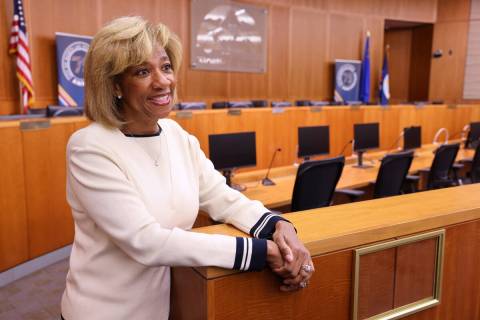 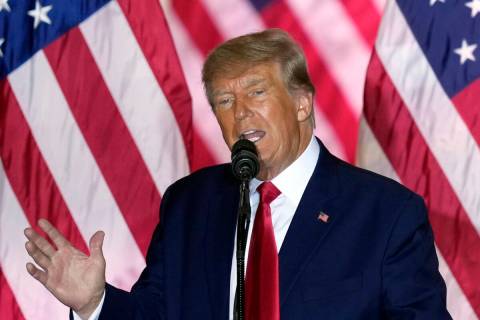