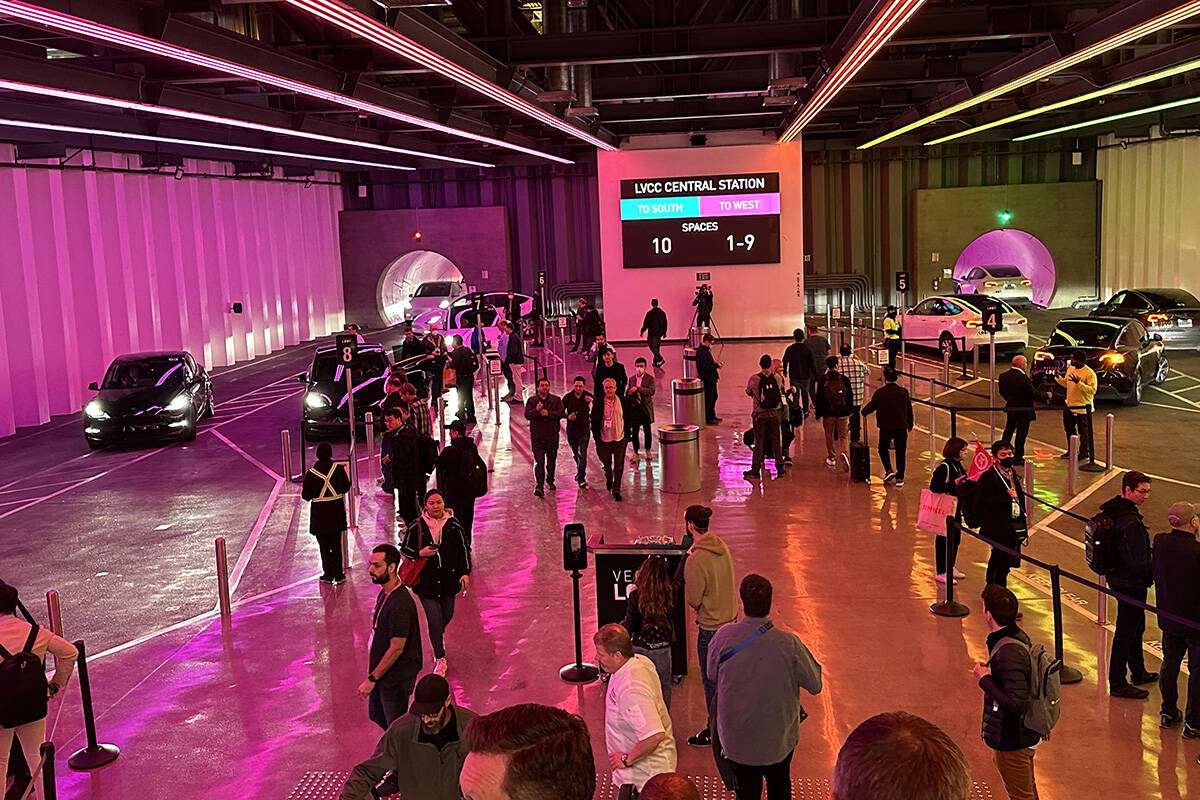 A full-time Clark County firefighter is set to be employed with the Boring Company’s Vegas Loop project.

The employee would first be hired on as a temporary Boring Co. employee for up to the first 18 months on the job, but then become a full-time employee thereafter, according to Clark County documents.

The employee would earn an annual salary and benefits package of $218,000 to start. The position doesn’t have to be filled by the same person and can be filled by different people, as need be. Increases to the employee’s earnings will be determined annually and tied to inflation and union adjustments.

Clark County will invoice the Boring Co. on a monthly or quarterly basis for the cost of the permanent employee.

The fire employee would be responsible for training, logistics, troubleshooting, researching and working with the Fire Department and Clark County Building Department as the Vegas Loop project extends into the Resort Corridor.

The Boring Company also will purchase fire equipment from Clark County Fire to be used for the Vegas Loop. Boring Co. will pay a one-time payment of $340,580 for the equipment and pay an annual payment of $44,600 to cover the costs of upkeep on the equipment.

Both the job position and equipment were unanimously approved at Tuesday’s Clark County Commission meeting.

“Personnel and equipment purchased will be used primarily for the protection of public safety in connection with the Vegas Loop Project,” the county documents stated.

Initial plans call for building out the system in phases and then later connecting those for a seamless loop. Segments already noted include a Tropicana Loop located in the south Strip area to include Allegiant Stadium; the Caesars Loop that would include a group of Caesars Resorts-run properties near Flamingo Road; and farther north with the already-operating Resorts World and convention center stations and the planned Westgate Station, set to get underway this year. 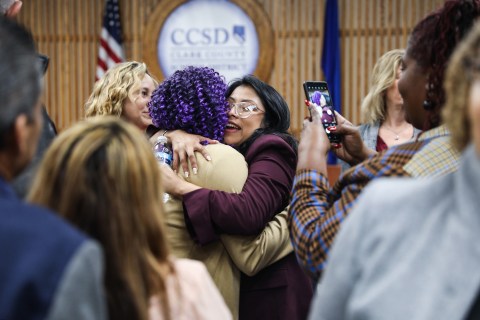 2 newcomers, 1 incumbent sworn in as CCSD school board trustees
By Lorraine Longhi / RJ

The swearing in of two new board trustees and one incumbent trustee brought optimism for a new era in the wake of a often-contentious year.