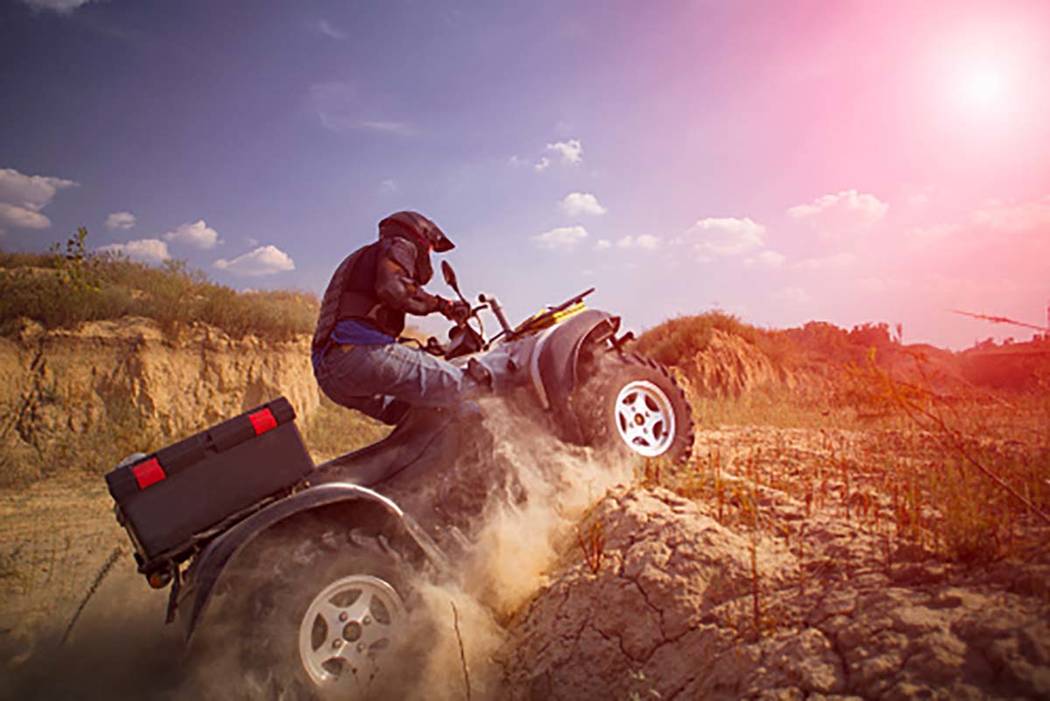 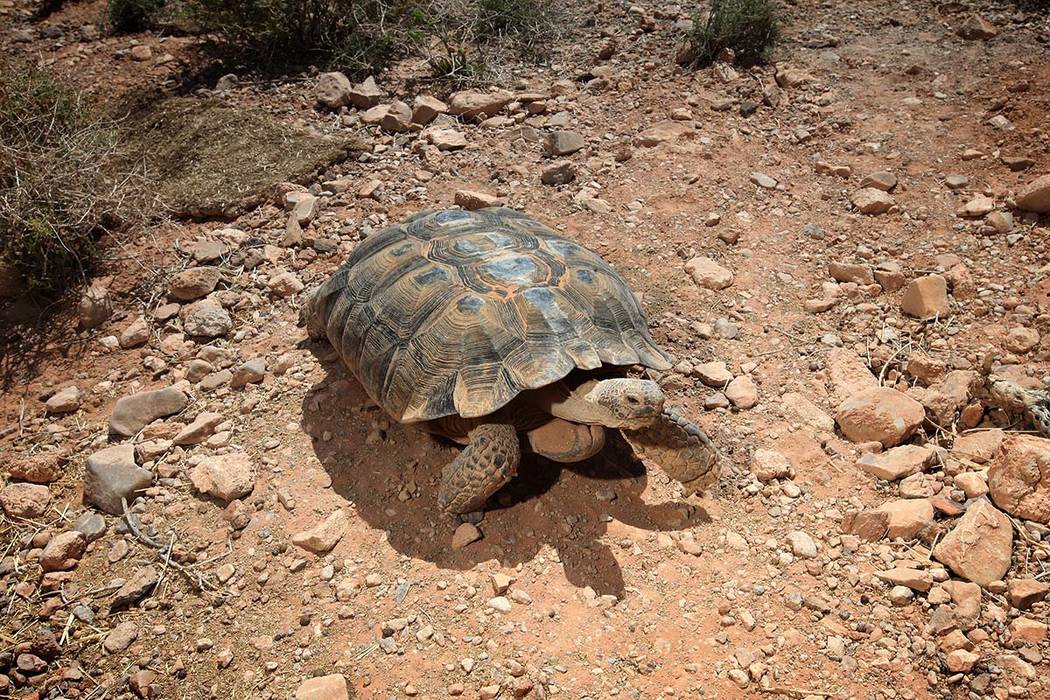 The Clark County Commission recommended on Tuesday that federal lawmakers designate more than 100,000 acres for off-highway vehicle recreation south of the Las Vegas Valley in a future public lands bill.

Both the Nelson Hills area, near the town of Nelson, and the Laughlin area, northwest of that city, are already being used for OHV events and recreation, county officials said. The Sandy Valley area, along the state’s southern boundary between that community and Primm, would be new for prioritizing OHV recreation.

They said the recommendation is meant to strike the delicate balance between keeping environmental protections and affording OHV enthusiasts with defined locations to ride. Commission Chairwoman Marilyn Kirkpatrick said the plan is broad and does not restrict officials from pulling back if necessary.

The unanimous decision was preceded by monthly open meetings held since August by the OHV advisory committee — 10 members of the public representing OHV interests. They sought equality in land use after designations in recent years had gone toward environmental protections, the solar industry and others, according to a presentation by Kimberly Jenkins, a principal environmental specialist for the county’s Department of Air Quality Management.

The plan was delayed in February after criticism from off-roaders and environmentalists. Certain environmental concerns were incorporated as changes in Tuesday’s resolution.

Lands designated as areas of critical environmental concern or with wilderness characteristics were removed from OHV recreation boundaries, and the Sandy Valley area boundary was moved further away from the tiny unincorporated community of Goodsprings after residents complained about the proximity.

But the move to request that federal lawmakers establish three OHV recreation areas drew fierce criticism from an environmental nonprofit due to potential implications for the threatened desert tortoise.

About 27,000 acres of the desert tortoise’s habitat would be included in the Nelson Hills OHV area, according to the Center for Biological Diversity.

“This is an outrageous attack on Nevada’s state reptile,” Patrick Donnelly, the center’s state director, said in a statement. “The commission wants to permanently designate protected areas as off-highway vehicle sacrifice zones. These elegant tortoises really have no defense against a swarm of vehicles racing through the desert.”

The Nelson Hills area was designated a desert tortoise critical habitat in 1994 by the U.S. Fish and Wildlife Service, according to the county’s presentation. But four years later, the Bureau of Land Management deemed the area appropriate for competitive off-road events “in accordance with applicable FWS Biological Opinions to protect” the habitat.

Still, Donnelly suggested the three-area plan was part of a larger effort by the county to convince Congress “to dramatically expand the urban growth boundary around Las Vegas” as he called for lawmakers to reject it.

Commissioners greenlighted a resolution in June that included 45,000 acres of public land for commercial and residential development between Sloan and Jean as part of a host of public lands issues they sought to have addressed through federal legislation.

There is no timetable for when Congress would consider rolling the three OHV areas into future federal legislation. But the resolution Tuesday called for the BLM to complete travel, transportation and recreation management plans for the areas within two years after a bill is signed into law.