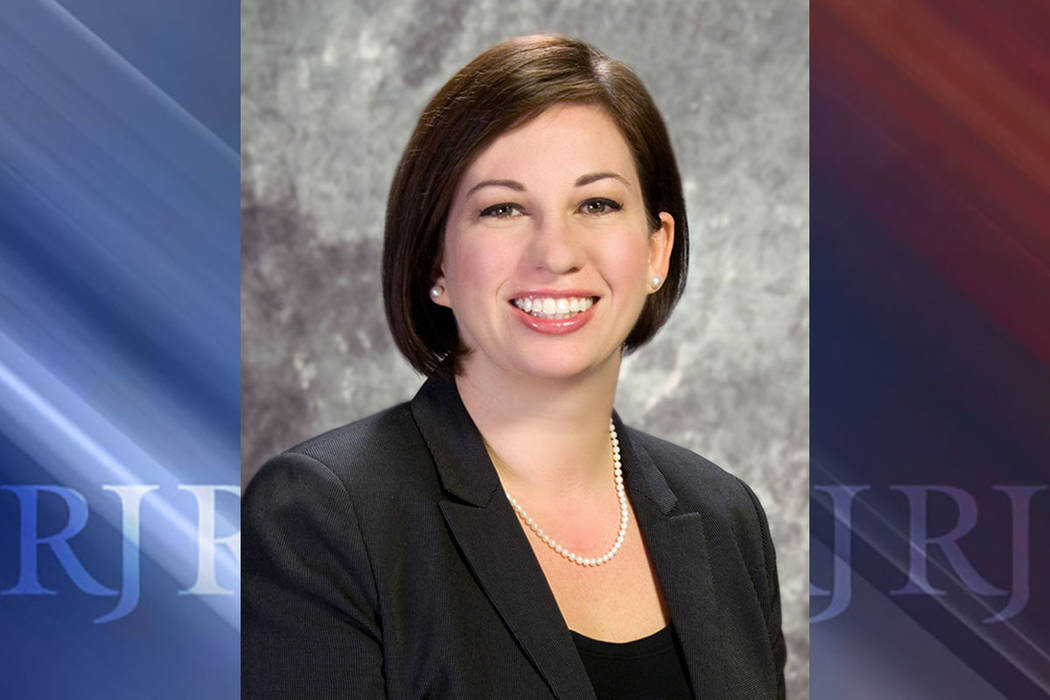 Newby was named an assistant county manager in December. Prior to that, she spent more than three years as a chief administrative officer for the county manager’s office.

Newby’s selection is contingent upon the negotiation and approval of an employment agreement. The city reports it is expected to be discussed by the Council on March 22.

Former Reno City Manager Andrew Clinger was terminated from his position after he was accused of sexually harassing three female city employed, according to the Reno Gazette-Journal. He was cleared of the charges in December.