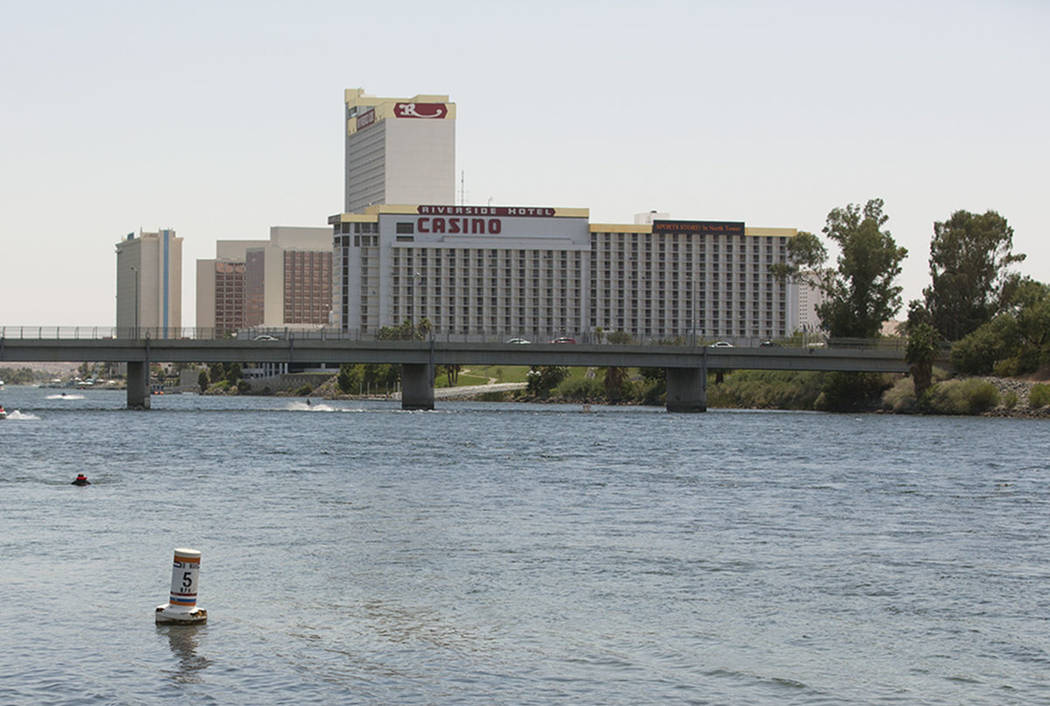 The Colorado River and Laughlin, seen in 2016. (Las Vegas Review-Journal)

Clark County will refund Laughlin property owners as much as $4.1 million in assessment fees starting next month.

Nearly 1,600 property owners are eligible to claim excess money the county collected to fund infrastructure improvements in and around the town, according to the Laughlin Economic Development Corporation.

County commissioners voted Tuesday to repay owners of properties located inside three Special Improvement Districts. Whoever owned the property on Jan. 17 can request repayment from March 1 through April 30. Unclaimed money will be kept by the county.

“I’m the only surviving member of any of these (Special Improvement Districts),” Bilbray told commissioners Tuesday. “I’m now dealing with the kids and the grandkids and the great-grandkids of those who contributed to making this day possible. What we’re talking about here is multi-generational obligations.”

The county paid upfront for the infrastructure projects by issuing bonds. Property owners in Laughlin’s Special Improvement Districts then paid the county the cost of the bonds and accrued interest over the span of several years.

But while the county finished collecting the bulk of the money in 2015, in one case nearly $115,000 lingered in a Special Improvement District fund that’s been dormant since 2005. That drew concern from both Bilbray and some county commissioners.

“It’s intolerable for us to hang on to people’s money that they’ve paid in one of these Special Improvement Districts for any longer than we must,” Commissioner Jim Gibson said. “Twelve years is way too long.”

County CFO Jessica Colvin said the long wait was due to county staff wanting to distribute refunds for all three Special Improvement Districts at the same time. When the initiative formally began last March it took time to find the property owners and figure out how to pay back the money in the most equitable fashion. Property owners are entitled to any interest the money generated while they waited.

Despite those explanations, County Commission Chairman Steve Sisolak said what happened in Laughlin demands that the county be more efficient.

“It’s not just the dollar amount, which is significant. … It’s incumbent upon us to be as prompt as we can in determining when that project is done, refunding the money and rebating the money to the people,” Sisolak said.

At Sisolak’s request, Colvin said she would gather specifics on how many more dormant Special Improvement Districts owe refunds to property owners. She said that there are only “a handful more” and dispersing refunds would be faster in the future.

“I think we’re to the point now where we’re almost current and going forward there’s a process in place,” Colvin said.

Bilbray said he hopes to work with the Nevada Taxpayers Association and county treasurers to bring change to the law during Nevada’s next legislative session in 2019.

“There needs to be a tightening of the closing deadlines,” Bilbray said. “Once those bonds are paid off, and the final costs are summarized, there should be a timeline that’s reasonable.”

In another video, Mack is rushed backward by officers in the lobby through a metal detector, which nearly comes crashing down. 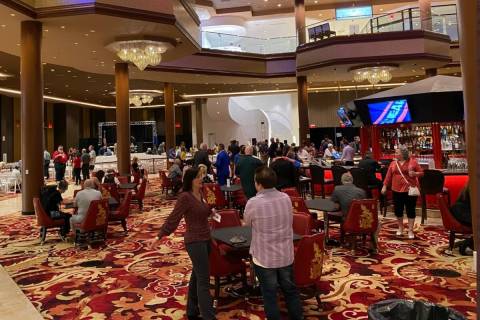 One sect of the Clark County GOP recalled several of the party’s trustees Tuesday night while a competing sect held a new election for party leadership at a separate meeting. 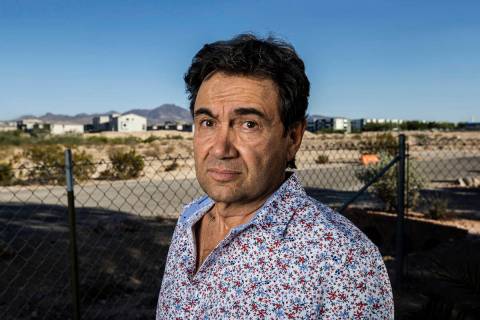 A contingent of neighbors in the southern Las Vegas Valley oppose the latest project that would creep into their county-designated rural neighborhood preservation.