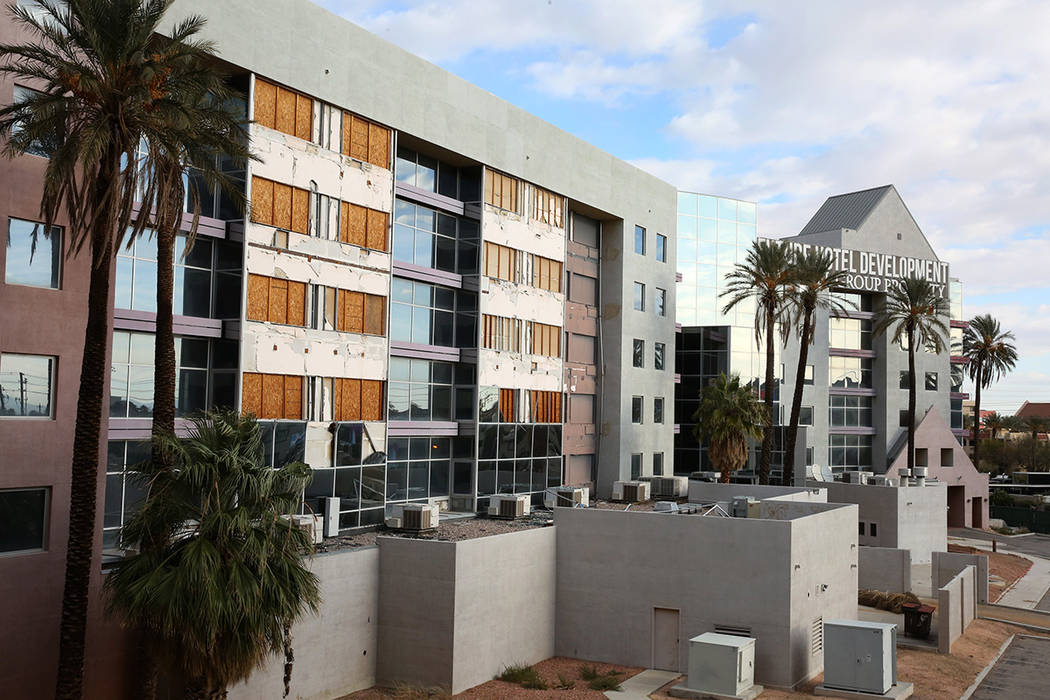 The shuttered Atrium hotel east of the Strip next to the Hard Rock Hotel photographed on Wednesday, Nov. 27, 2019, in Las Vegas. The Siegel Group, owner of Atrium hotel, has filed plans to tear it down and build a new project. (Bizuayehu Tesfaye/Las Vegas Review-Journal) @bizutesfaye 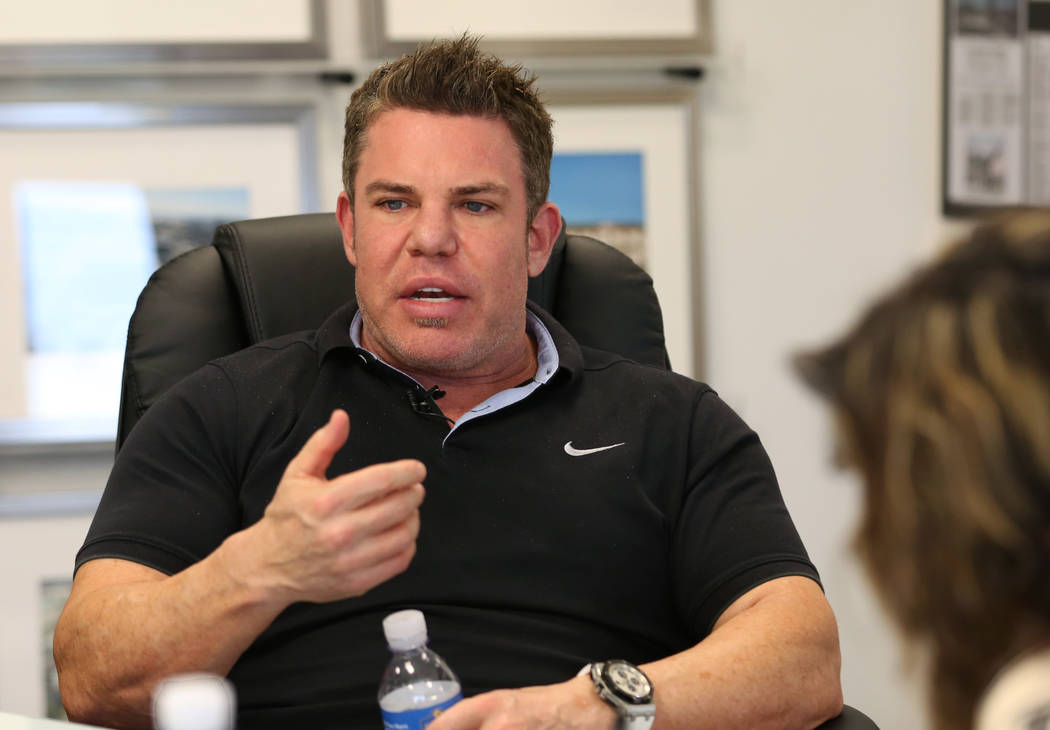 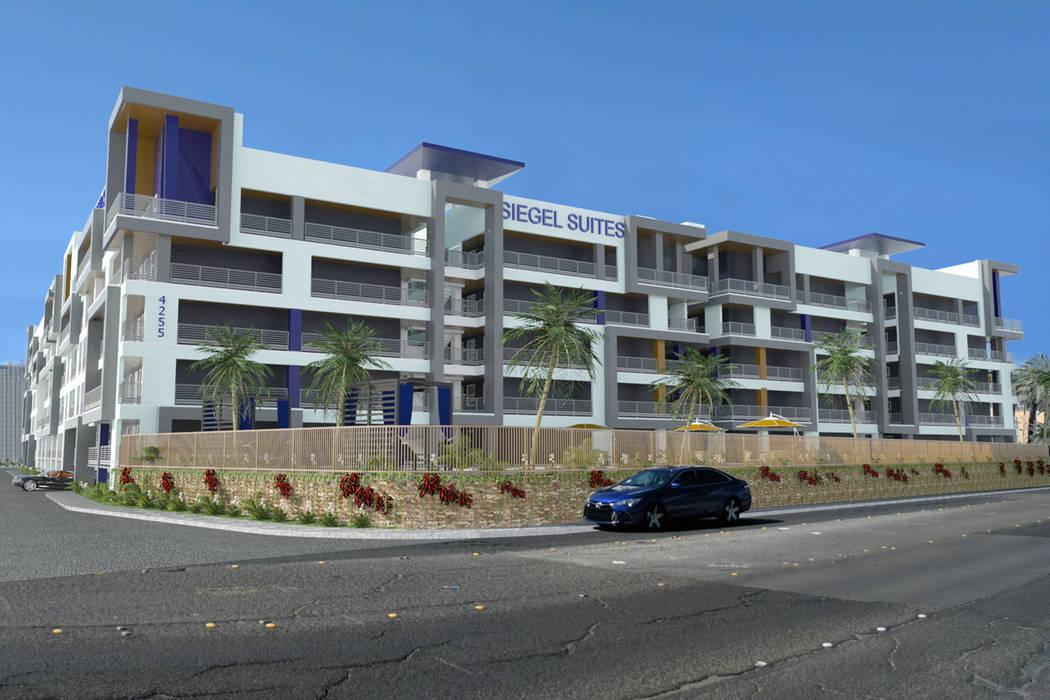 The Siegel Group plans to tear down the shuttered former Atrium hotel east of the Strip and build a Siegel Suites rental complex, a rendering of which is seen here. (Courtesy The Siegel Group)

The Clark County Planning Commission approved plans Tuesday for a new Siegel Suites next to the Hard Rock Hotel.

The Siegel Group, owner of the boarded-up former Atrium at 4255 Paradise Road, east of the Strip, wants to demolish the long-shuttered hotel in the first quarter of 2020 and start building the five-story, 480-unit apartment complex by early third quarter, company founder Steve Siegel said recently.

Los Angeles investors bought the Atrium in 2007 for $50.5 million and closed it for renovations, but the property went into foreclosure in 2011, during the recession, before work had finished.

Siegel has said construction materials were left behind, and it looked like “somebody just blew the whistle and everybody walked out.”

His company announced in early 2012 that it acquired the six-story hotel with an investment group for just $4.2 million.

Michael Crandall, senior vice president of The Siegel Group, said prices at the new complex would be higher than average for the low-cost Siegel Suites chain.