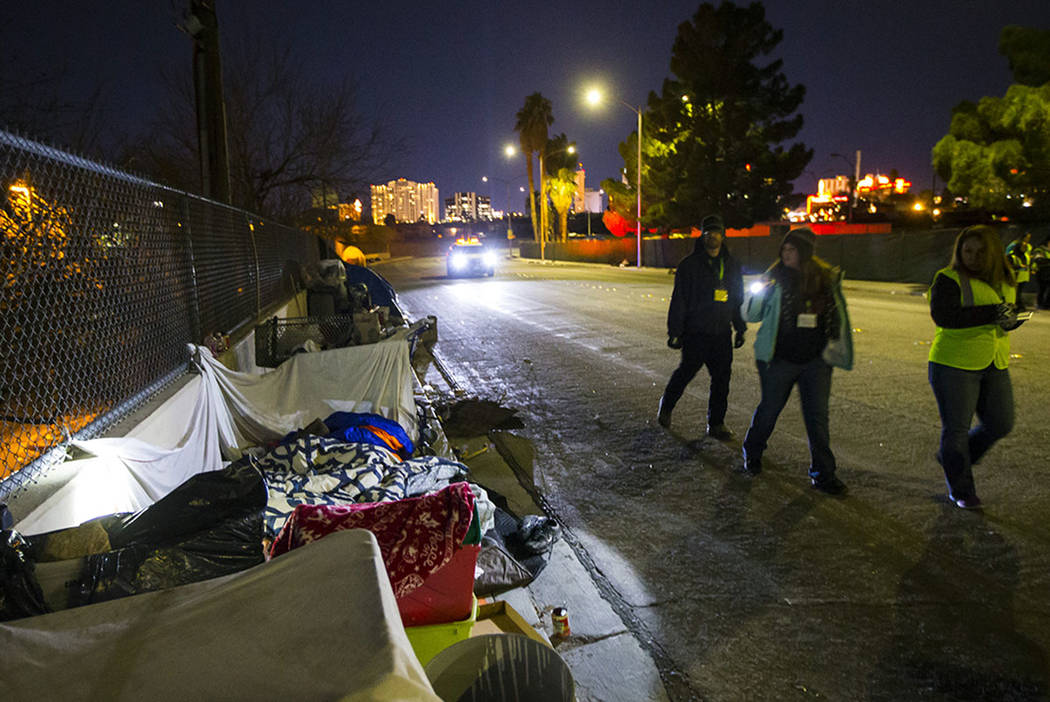 The Las Vegas City Council on Wednesday will discuss expanding on a controversial camping and sleeping ban aimed at deterring the homeless from bivouacking on city streets to include hours when public sidewalks are being cleaned.

The proposed ordinance requires the city’s chief Department of Operations and Maintenance, who is authorized to designate hours for cleaning public sidewalks, to post signs or markings to give notice of those hours.

When cleaning is in effect, it would be a misdemeanor crime to camp, sleep, lie, sit or otherwise obstruct city efforts to sanitize the sidewalks, according to language in the bill. Unlike the camping ban, enforcement is not dependent on beds being available at homeless shelters.

“We will not stand for the sanitation to be jeopardized in our community,” Mayor Carolyn Goodman, who is sponsoring the ordinance, told the Review-Journal last month. “This is just another necessary piece of the entire process and plan that we have.”

But Wesley Juhl, spokesman for the American Civil Liberties Union of Nevada, called the measure “another criminalization ordinance,” referring to the camping ban that the City Council passed on Nov. 6.

The camping ban, which will be enforced starting Feb. 1, makes it a misdemeanor to camp or sleep in public areas downtown, and in residential areas throughout the city, if there are beds free at established homeless shelters.

Violators will be punished by up to six months in jail and or a $1,000 fine. That’s the same punishment proposed for the new ordinance.

“In November, there was over four hours of opposition testimony, and City Council just plowed right through us and did exactly what they want to do,” Juhl said. “But we’re going to keep fighting back.”

At 8 a.m., an hour before the council meeting begins, the ACLU will join other nonprofit organizations and individuals to protest the ordinance outside City Hall.

4
As council reacts to history, Fiore calls Trump ‘one of our greatest’ 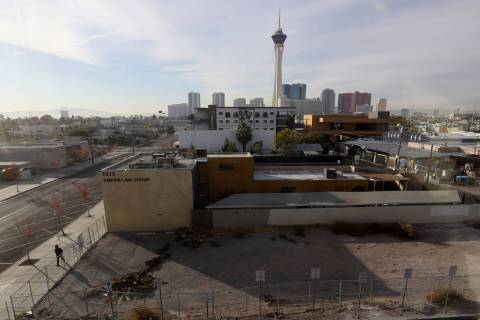 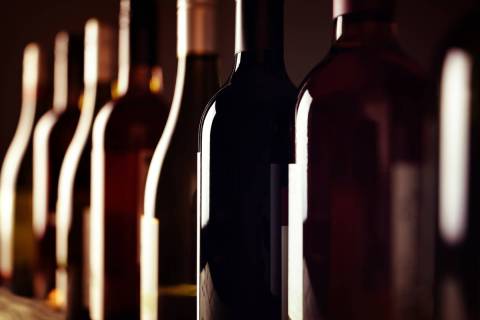 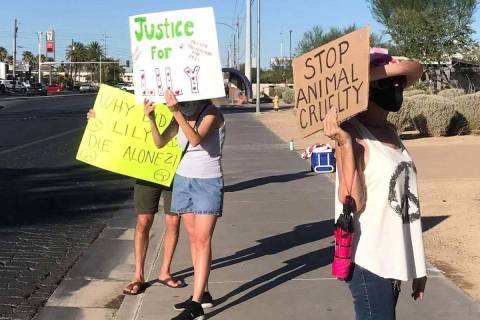 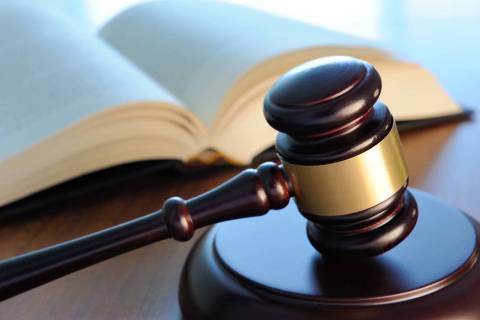 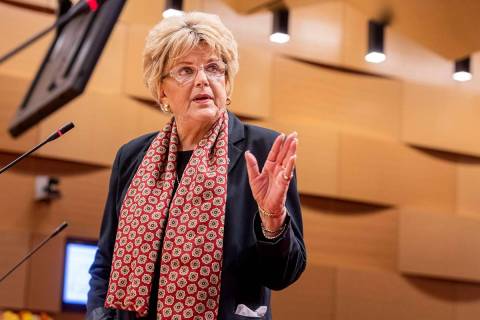 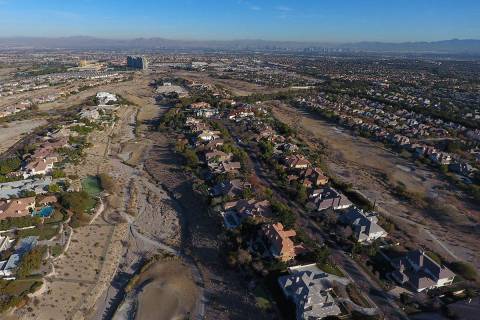 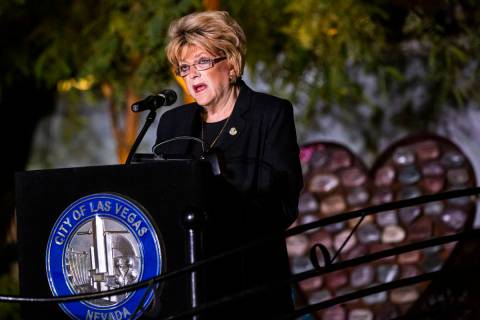