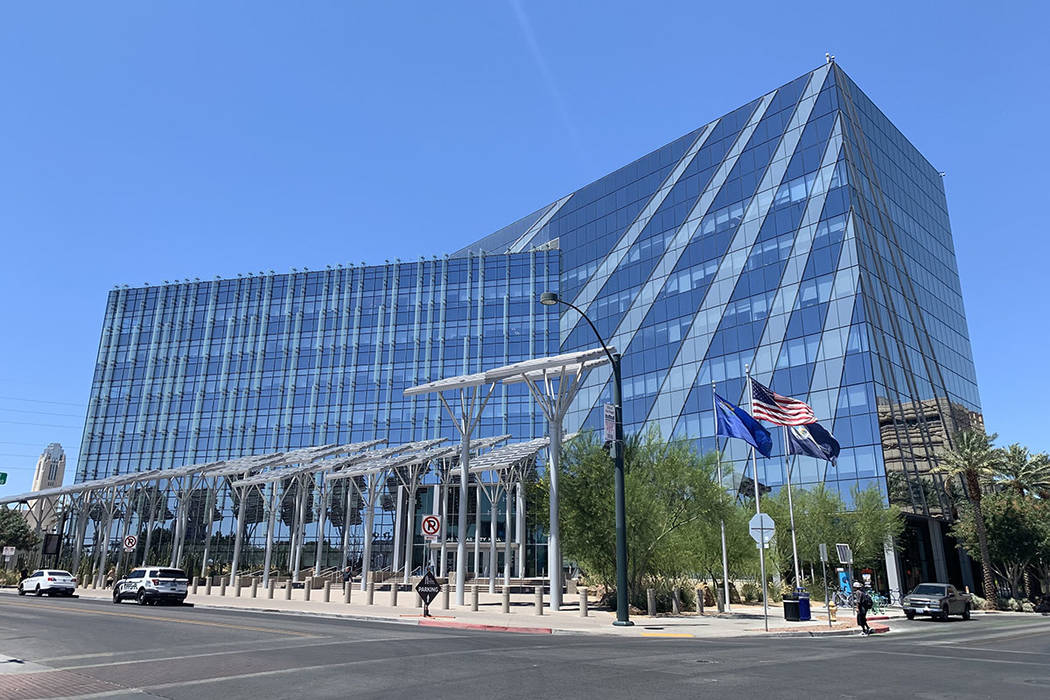 The city of Las Vegas’ computer network was breached early Tuesday morning and officials have not yet identified whether any sensitive data had been compromised, city spokesman David Riggleman said.

City officials were alerted at about 4:30 a.m. to the system breach, which likely occurred through an email, according to Riggleman, who added that the city’s IT department acted immediately.

“The city is taking extensive steps to protect its systems,” he said.

But officials, who were notified of “unusual” activity by the alert, were still assessing the extent of the breach into the evening on Tuesday, including whether any of the city or public data stored in city systems had been compromised.

“We’re not aware of what that would be at this point. We’re still assessing that right now,” Riggleman said. “We don’t know that any of the data has left the city at this point.”

He said that city officials have been proactive to safeguard its computer network against intrusions in the wake of attacks in recent years on other U.S. cities. The city faces an average of 279,000 attempts to breach its systems every month. With about two million emails coming through the city’s network each month, “a lot of people out there … are trying to open that cyber door,” according to Riggleman.

The city is hopeful that it will have a better sense of the intrusion’s impact, if any, within the next day or two, he said. Meanwhile, the public may experience “minimal” interruptions interacting with the city – activity like sending emails – as system analysts conduct their evaluation, he added.

In July, Mayor Carolyn Goodman sponsored a resolution approved by the U.S. Conference of Mayors that resolved not to pay ransoms in the event of a cybersecurity breach.