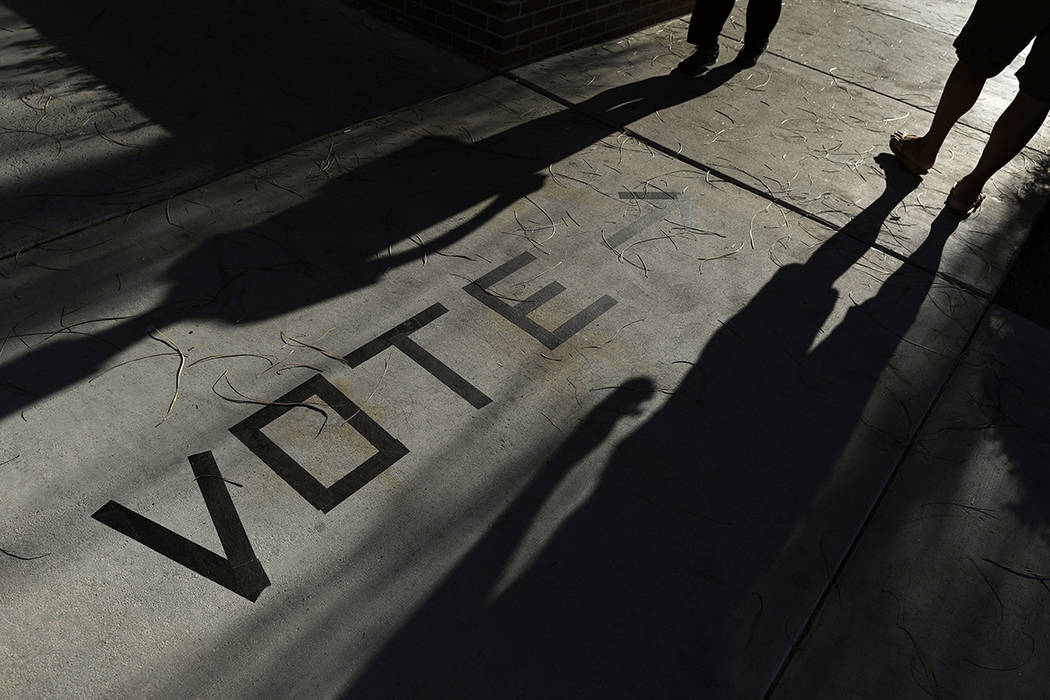 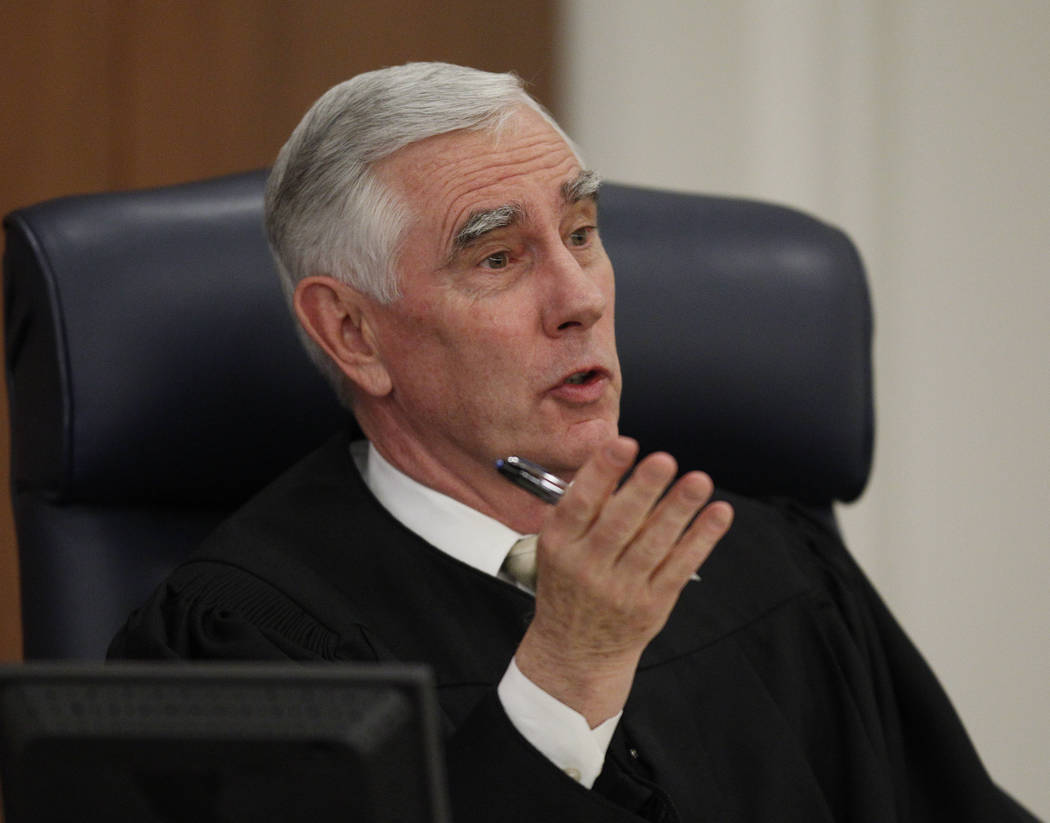 CARSON CITY — A group seeking to change how Nevada redraws state legislative and congressional districts has resubmitted a proposed state constitutional amendment after a judicial order that found the original petition misleading.

Fair Maps Nevada, a local group involved in a national effort by the League of Women Voters to counter state-based gerrymandering, submitted an amended petition with the secretary of state’s office Tuesday.

The group filed in November to put a petition on this year’s ballot establishing a commission to redraw political districts based on the decennial census. Under current state law, reapportionment is done by the Legislature subject to the governor’s signoff.

The change would establish a seven-member commission to handle the task. Four members would be appointed respectively by the majority and minority leadership in both the Senate and Assembly, and those members would select three independent voters who haven’t been registered with either major political party for at least four years.

Anyone who had worked during the preceding four years in certain state jobs; as a lobbyist, campaign consultant or party official; or had run for or held elected office, and their close relatives, would be ineligible to serve on the commission.

If the change is approved by voters this year and again in 2022, the commission could be empaneled and new districts drawn in 2023.

A district judge in Carson City last week signed an order resolving a challenge brought earlier by a Las Vegas resident on grounds that legally required language outlining the petition’s intent was vague and misleading.

The lawsuit took issue with the description of the commission’s work to oversee “the mapping of fair and competitive electoral districts.”

Judge James Russell ruled that the “fair and competitive” characterization “could be argumentative or confusing or misleading to voters as currently written.” He also agreed that the petition failed to disclose in its description that the commission would cost public money and undo redistricting done by the Legislature in 2021.

Russell said the deficiencies could be corrected and the petition refiled with the state, and he signed off on proposed amended language as part of his order.

Barring more challenges, the group can circulate petitions to get the measure on the November ballot. Nearly 98,000 signatures are required, and they must be gathered from all four of the state’s congressional districts.