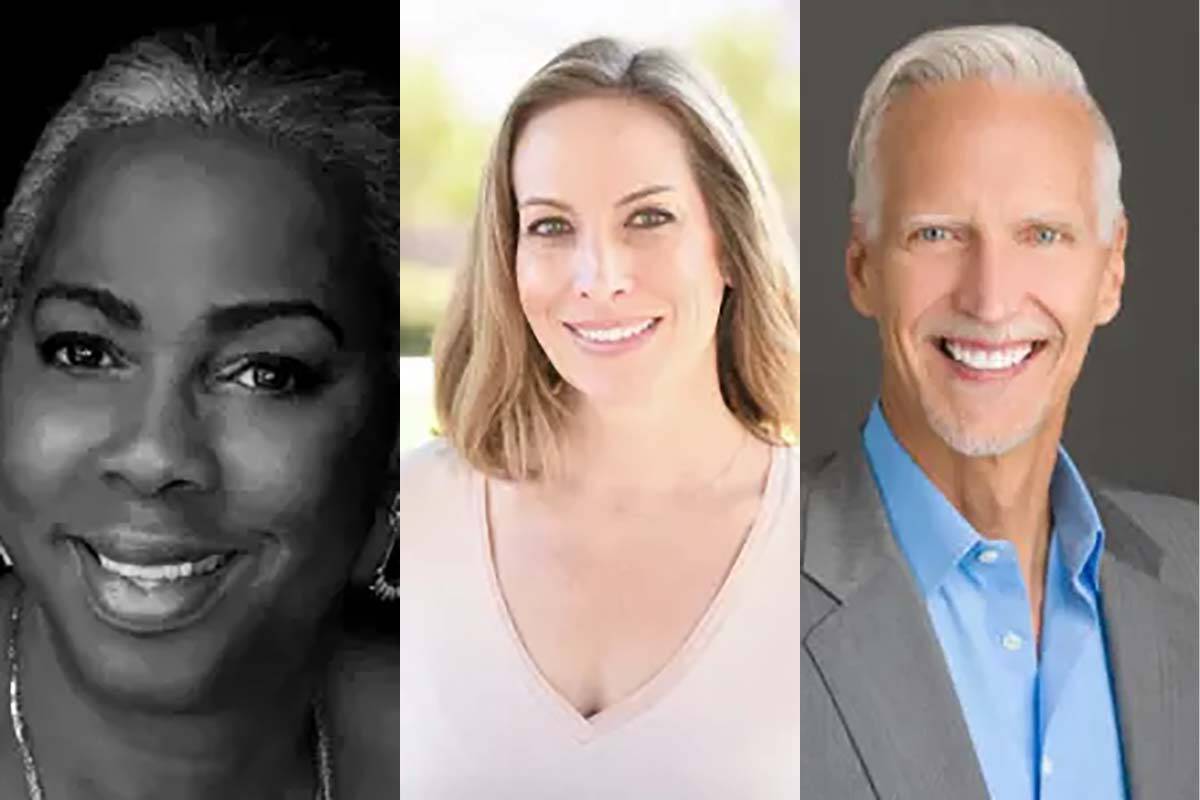 The winner of the Republican primary will face Democrat Elizabeth Brickfield and Libertarian Mercy Manley in the general election. Incumbent Glen Leavitt did not seek re-election to run for a state Senate seat, but later withdrew from that race.

Ashurst, an Air Force veteran who has lived in Boulder City, said her top legislative priority will be to eliminate human trafficking in Nevada.

“Cutting off the source is easier said than done, but nevertheless, we must find a way to cut off the demand for such a vile trade,” Ashurst said. “Impossible some might say – so it was said of the slave trade of Black human beings.”

A born-again Christian, Ashurst also said she would support legislation ending abortion in Nevada, acknowledging it would be difficult if a Democratic majority is in place. She said she’d reach across the political aisle to convince colleagues to see the issue from her perspective.

Ashurst said she’s the best candidate among her Republican primary opponents because she has lived in her district longer than them and has better familiarity with the problems and issues facing the area, especially water rights where her neighbors have a clear view of matters involving Lake Mead.

She also supports school choice and backing law enforcement and border protection to keep local streets and the country safe.

A former California resident, Gallant said she hopes to fight government overreach that led her and her husband to move to Southern Nevada nearly a decade ago.

She said she would fight against higher taxes and would work to keep the government accountable before considering any tax increase.

But she also said she wants to redirect the state’s education system to teach children skills instead of adding new curriculum.

Gallant, a property manager with her husband, believes fixing the school district would also solve many of the state’s economic development woes because businesses fleeing high-tax states are moving to Texas instead of Nevada because the schools there have better policies.

“The biggest complaint I hear is that the doors of the majority party are not open,” she said. “They don’t want to talk to anybody or reach out to the people who are experts.”

She said the teachers’ union has even reached out to her because they are dissatisfied with policies imposed by Democrats.

“They’re not happy with the policies the majority passed through of not being able to have consequences for kids that are violent at school and the result is that it’s an unsafe work environment for teachers and an unsafe learning environment for students,” she said.

Lier, a Henderson resident since 2003 after growing up in Gladwin, Michigan, is an educator and inspirational speaker who helps build self-esteem in students at Coral Academy of Science Charter School and with high school youths and club sports teams from Coronado High School and Darling Tennis Academy.

Lier suffered a health setback in 2017 when he was diagnosed with cardiac amyloidosis, a rare blood disease that only 60 percent of those diagnosed survive after 12 months. After two years of chemotherapy and an amino therapy maintenance drug, Lier uses the experience to inspire people and keep pushing them to persevere in times of challenge, saying he was “born to inspire and lead.”

His teaching and health experiences have led him to press for educational and health care reform.

“We cannot continue to wait or rely on the federal government to fix it for us,” Lier said. “Last session, we saw how hyper-partisan politics forced a single-payer system on Nevadans. We deserve a health care system that gives patients the right to keep and choose their doctor. We need a system that is affordable, accessible and that provides high quality care.”