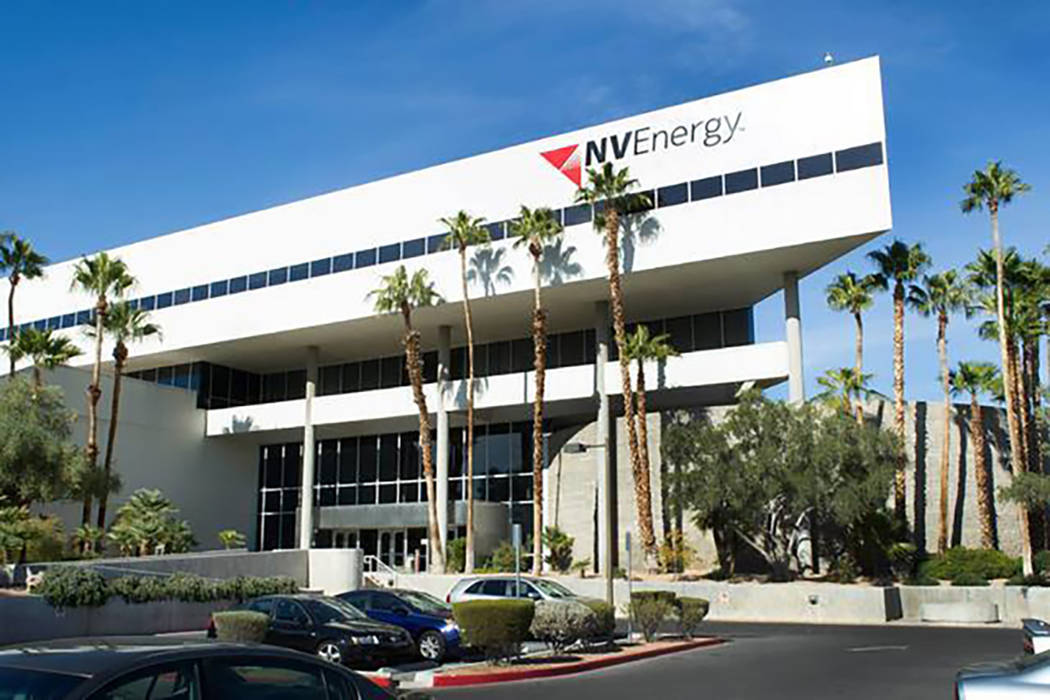 The Energy Choice Initiative on the ballot in November promises to bring cheaper energy options to Nevadans by opening the state up as a competitive market.

But according to a new report from state utility regulators, most Nevadans would see higher monthly energy bills for roughly a decade before seeing any cost savings.

That’s in large part because NV Energy, by far the state’s largest electricity supplier, would likely have to divest many of its power plants and power generating assets across the state, leaving ratepayers on the hook for between $4 billion and $6 billion in any financial losses incurred by the company as part of implementing Question 3, according to the report from the Public Utilities Commission published Wednesday.

“It seems as if it confirms what many of our greatest concerns were,” said Assemblyman Chris Brooks, D-Las Vegas.

But the campaign supporting the Energy Choice Initiative is crying foul on the report, calling it “one sided” and saying the PUC’s conclusions lack any kind of supporting evidence.

Question 3 would shake up Nevada’s energy market by allowing Nevadans to pick their own energy supplier on an open market. The measure passed in 2016 with strong support. But as a proposed constitutional amendment it must be approved by voters twice and will appear again on the 2018 ballot this November.

Brooks said he’s worried that Question 3, if passed, would raise the rates on consumers “who could not afford to have their rates raised, specifically low-income and rural.”

The report claimed Question 3 would negatively impact Nevada’s solar energy market by undoing incentives passed in 2017 by the Legislature, which Brooks said has long been a concern of his.

“My biggest concerns from day one, and that’s why I didn’t vote for it, is that it could slow down or stop the progress of expanding clean energy,” Brooks told the Review-Journal.

The report also said the initiative would effectively remove the state’s role in regulating the energy market, which the authors said would expose Nevadans to “market volatility and profit-driven ratemaking practices.”

“The PUC has written a one-sided report as a power grab to protect NV Energy’s monopoly and attempt to overturn the will of 73% of Nevada voters. These are the same insiders who killed rooftop solar in 2016 and have overcharged Nevada families hundreds of millions of dollars,” Bradley Mayer, spokesman for the Yes on 3 campaign, said in a statement.

Jon Wellinghoff, a policy adviser for the Yes on 3 campaign, said that the PUC made its claims using only informal comments made during workshops and has no evidence to support its findings.

“It’s based upon no evidence of record at all,” said Wellinghoff, a former chief counsel for the PUC who served as the chairman of the Federal Energy Regulatory Commision from 2009 to 2013.

According to Wellinghoff, ratepayers will have to pay for NV Energy’s power generating assets with or without Question 3 passing, and that it would simply be up to the PUC to set up a structure and schedule to pay off those stranded liabilities.

Wellinghoff added that NV Energy might even be able to sell some of its assets for higher than expected prices, which would reduce that liability for ratepayers.

“I don’t think there’s any way to lower rates in the short-term,” Settelmeyer said. “I don’t see a large market for used coal plants.”

Wellinghoff also called the claims about hurting renewable energy projects in Nevada “erroneous,” and pointed to California as an example of a competitive energy market existing alongside solar energy projects.

A spokesperson for the PUC could not be reached Wednesday for comment.

Brooks, however, dismissed any notion that the PUC’s report was anything but legitimate.

“To say that this was anything other than a work product that was a result of anything but the evidence that was presented to them, I think that is an unfair statement,” Brooks said.