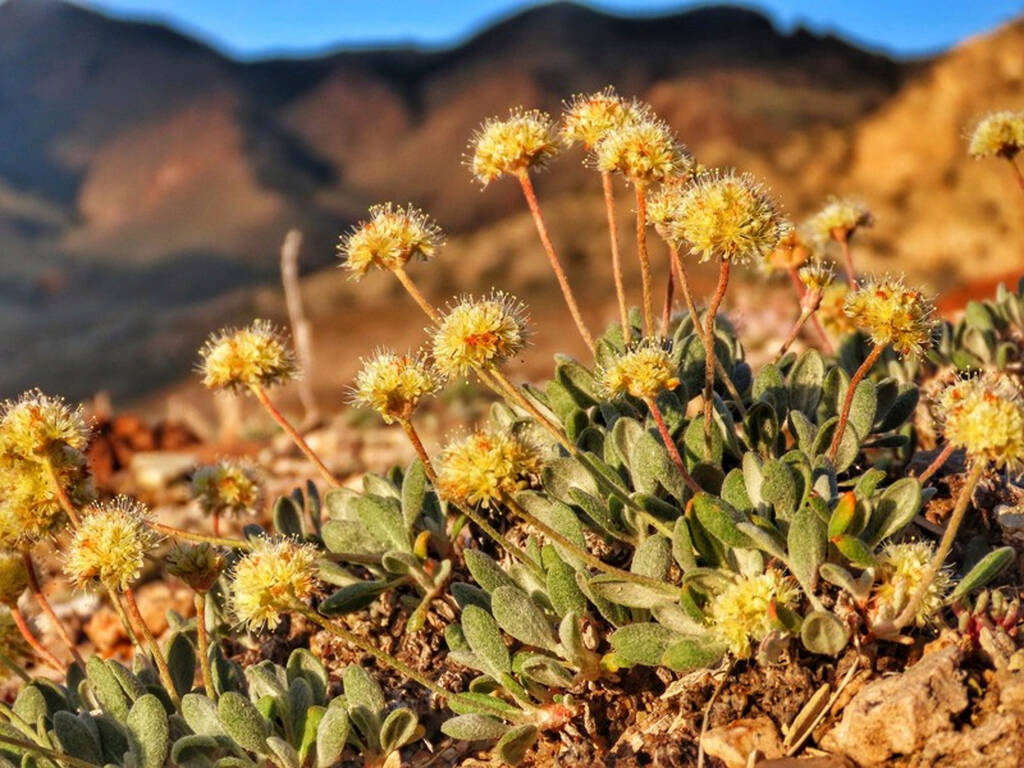 The Bureau of Land Management has cited a mining company for trespassing on the habitat of a endangered wildflower in rural Nevada.

The federal agency issued the citation to Ioneer on Wednesday after equipment owned by the company was found within an area that has been deemed critical habitat for Tiehm’s buckwheat, a wildflower that is known to grow only on roughly 10 acres of lithium-rich land in sparsely populated Esmeralda County. The equipment was located in what it described as laydown areas for geotechnical drilling, according to the citation.

On Nov. 2, the Bureau of Reclamation approved an application from Ioneer to allow the company to collect subsurface data for the Ryholite Ridge Lithium-Boron project, a proposed 1,000-foot deep open pit mine about 40 miles southwest of Tonopah that could produce enough lithium to support the production of roughly 370,000 electric vehicles per year. Ioneer’s approved permit stated that all drilling would happen outside of the endangered wildflower’s critical habitat.

“We take full responsibility for the breach and sincerely regret the inadvertent noncompliance with the permit,” Ioneer Managing Director Bernard Rowe said in a statement. “Since day one, Ioneer has instructed our staff and contractors about the need to observe all permit conditions. We are investigating exactly how this failure occurred, and we will take action to assure total compliance in the future.”

The citation comes less than a week after the U.S. Department of Energy announced that it has offered a $700 million loan to the company for construction of the mine as a way to boost the production of electric vehicle batteries.

The disturbance of the flower’s habitat was brought to the federal government’s attention by the Center for Biological Diversity, which reported the location of the equipment on Jan. 12 after discovering the equipment while conducting routine monitoring of the wildflower’s population. Staff with the federal agency confirmed the location the day after it was notified.

Tiehm’s buckwheat was listed as under the Endangered Species Act last month after years of advocacy from environmental activists, including the Center for Biological Diversity, which has argued that Ioneer’s proposed mine would push the rare wildflower closer to extinction.

The center also recently sent the Bureau of Reclamation a 60-day notice of its intent to sue after cattle were found grazing within lands designated as critical habitat for the endangered flower.

“The mine at Rhyolite Ridge is not a foregone conclusion. The BLM and all parties are obligated to rigorously adhere to the Endangered Species Act and protect Tiehm’s buckwheat,” Patrick Donnelly, Great Basin director for the environmental group, said in a statement. “There’s been a pattern of neglect and abuse of this beautiful little desert flower. I’m grateful the BLM took this action, and I’m hoping it’s the beginning of a new pattern of respect for this endangered species.”