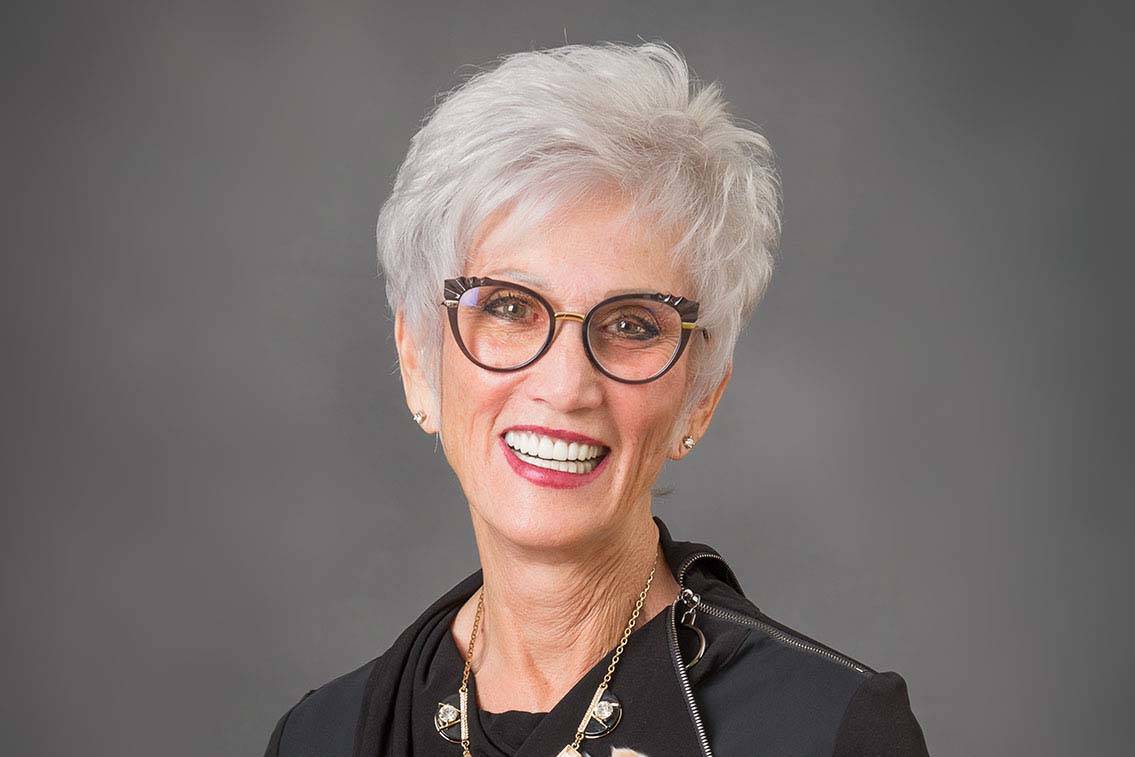 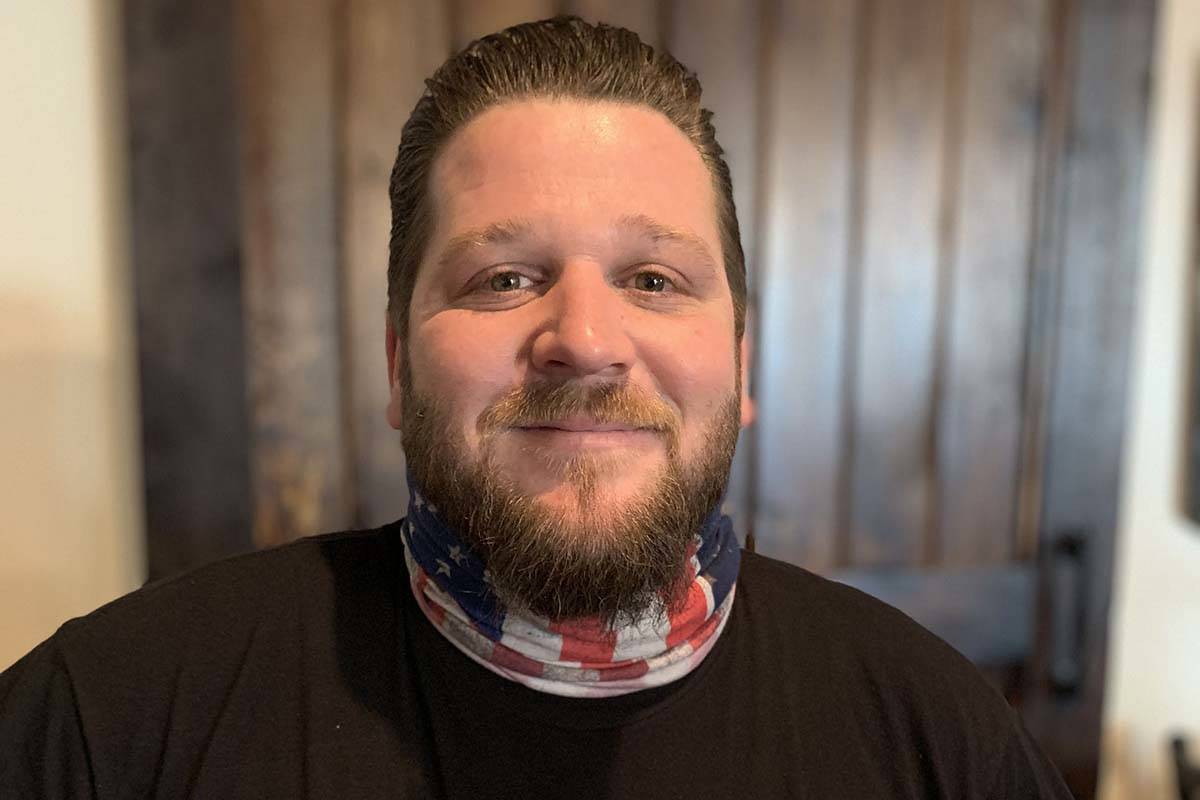 Boulder City residents were tasked with selecting one of two finalists for a vacant city council position and voting on two ballot questions, each related to possibly using public money from a recent city land deal to fund a new swimming complex.

According to early election returns posted Tuesday night, more than 63 percent of voters approved the split, and nearly 67 percent supported the pool plan. Both require a simple majority to pass.

In the tight city council race, Mathew Fox appears to have defeated Cokie Booth, 1,988 votes to 1,825.

The election results appear to include all mail, early and in-person election day ballots. It’s unclear how many outstanding mail ballots may remain, if any. All election results are unofficial until local officials complete a canvass and send certified results to the Nevada Secretary of State’s office.

Fox helps run Fox Smokehouse BBQ, his family’s restaurant in Boulder City. He does not have previous government experience and moved to the city about 2½ years ago with his family, he told the Boulder City Review. Fox raised $11,050 and spent about $6,600 of it.

Booth is a real estate broker and previously served on the Boulder City Planning Commission from 2006-19. She has lived in Boulder City for 36 years. She raised about $17,500 and spent $7,955 of it on the election.

Sherri Jorgensen captured one of two outstanding at-large seats during the April primary election, after more than half of 4,111 voters selected her. Booth received 1,376 votes in the primary, and Fox had 1,182.

Jorgensen, Booth and Fox were all part of a 13-candidate primary field. Incumbent Councilwoman Judy Hoskins finished fourth in the primary, eliminating her from re-election contention.

Councilwoman Tracy Folda did not seek re-election in 2021. Both Folda and Hoskins were appointed to fill council vacancies in 2019.

Tuesday’s election was the last of its kind in Boulder City and perhaps one of the final off-year municipal elections held in the state of Nevada.

The Nevada State Legislature ordered all odd-year municipal elections consolidated into the traditional even-year elections calendar through Assembly Bill 50, passed during the 2019 session. However, Boulder City adopted an ordinance in 2018 noting 2021 would be its last odd-year election.