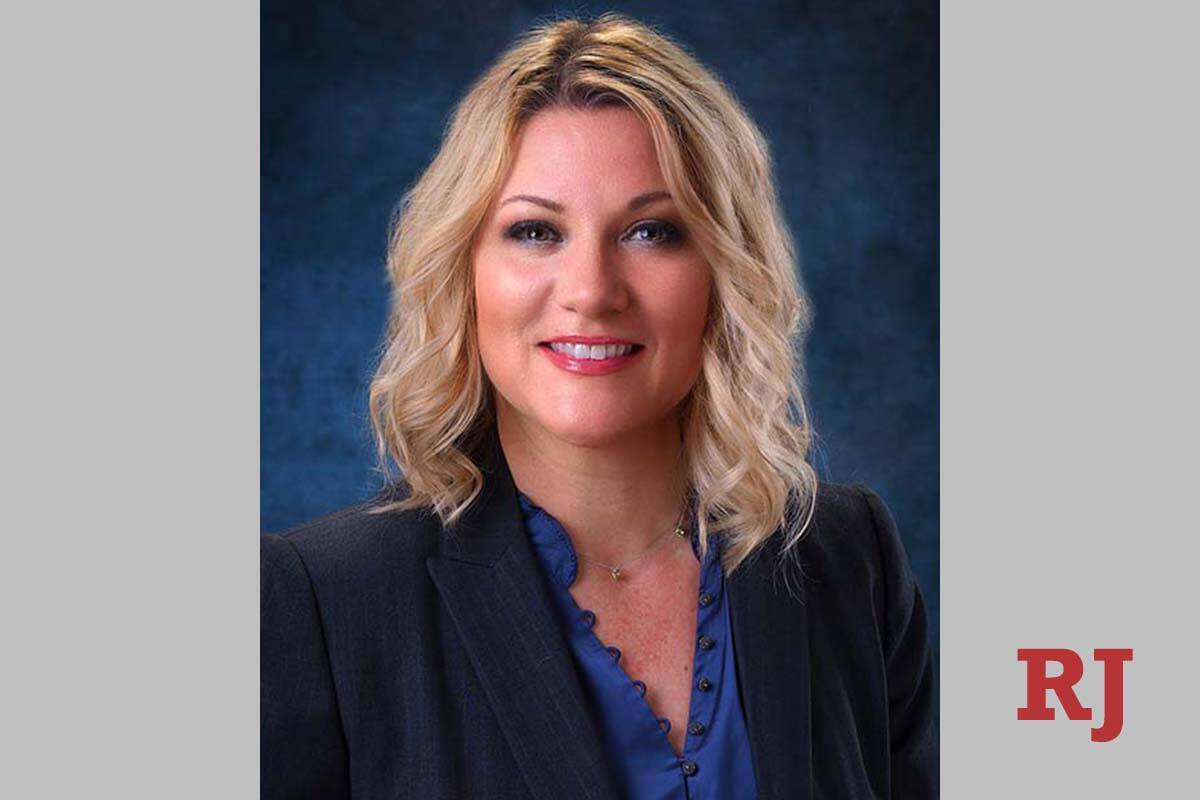 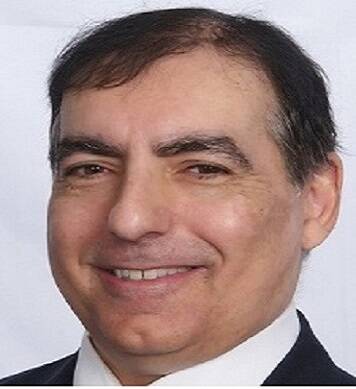 A Henderson city councilwoman and two political newcomers are fighting to replace Mayor Debra March in next month’s primary and all have different visions for the city’s future.

Michelle Romero was elected a councilwoman in Henderson’s 1st Ward in 2019 after working 25 years for the city, including as Henderson Redevelopment Agency manager. She led the city in revitalizing the downtown Water Street area and other redevelopment, but says as mayor she will focus on making sure Henderson retains its designation as one of the safest large cities in the United States.

“It’s more difficult to find police officers,” she said. “That’s going to take a lot of extra attention. If you don’t feel safe in your home, you won’t want to live here. At the core, that is the most important issue.”

One of her opponents, Frank Ficadenti, has never served in elected office or on appointed boards, but he sees that as a positive as he can come in with fresh eyes.

“You got all of the same local politicians,” he said. “It’s a revolving door.”

Ficadenti said his main goal is to improve the schools though he concedes Henderson’s mayor has little official power to change the education system. He said he will use the office of mayor to push for change.

“The mayor has a lot of influence,” he said. “They need to put pressure on decision makers.”

Romero agrees that Henderson would be better off with its own schools, but it would take state legislation and support from all concerned parties to break up the Clark County School District.

“I don’t think that will happen unless all entities in Southern Nevada work together,” she said.

An engineer by trade, Ficadenti said his professional experience in managing large projects for the Defense Department, designing subdivisions and power plants and, currently, running a small wealth management firm that focuses on investments and crypto currency gives him all the experience he needs to set policy for Henderson.

“I realize the focus of mayor is economic development and to vote on zoning changes,” he said. “I’m looking at it further than that as a place for influencing decisions makers as much possible to push the city into a better direction.”

The third candidate, Drew Dison, said his main goal is to make Henderson a fun and dynamic place to live.

“Oh boy, let see, for the women and the drugs,” he joked when the Review-Journal asked him why he wants to be mayor. “I’m trying to break the social norms of all the old people in office.”

Dison, 35, works as an intern at the city and is scheduled to graduate next year from UNLV with a degree in civil engineering. He said he wants Henderson to be a hip neighbor to Las Vegas — kind of like Brooklyn is to Manhattan — with more cultural and recreational facilities.

“We don’t have that many community programs and free activities,” he said.

He agreed with the other candidates that breaking up the school district would be a good move.

The non-partisan primary will be held June 14 with early voting starting May 28. If none of the candidates receive more than 50 percent of the vote, the top two will face off in the general election on Nov. 8.

Romero said she is working hard to win the primary outright, a feat she was able to accomplish in her first run for city council.

If she wins the mayor’s race, the council will have to either appoint a replacement in the 1st Ward or hold a special election.