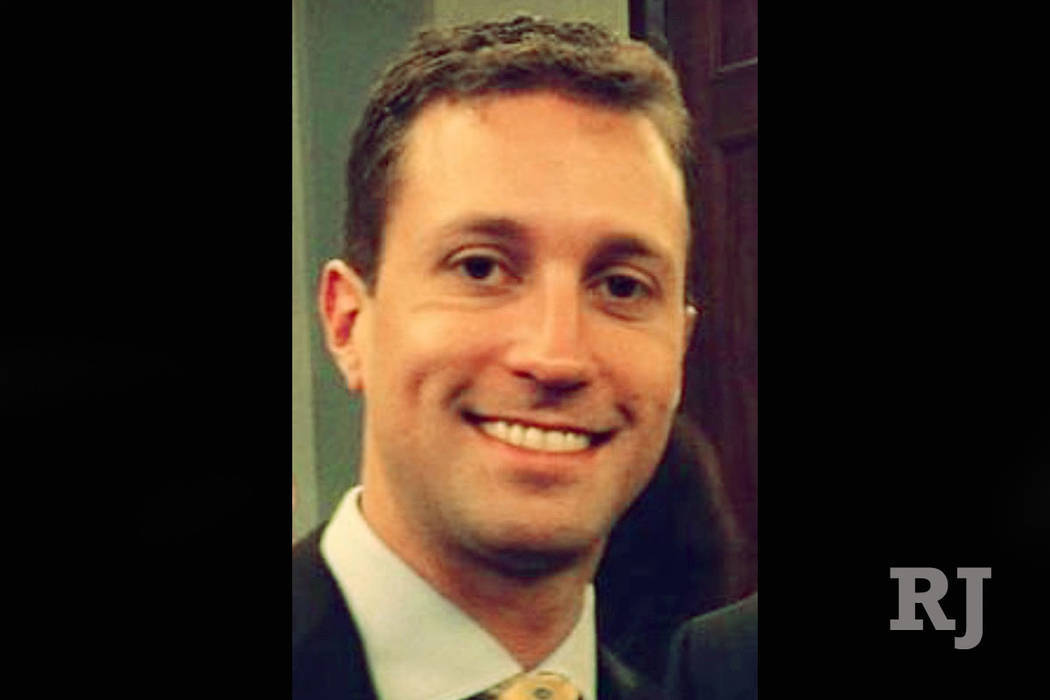 Benjamin Sparks, the Republican consultant accused of sexually enslaving and assaulting his then-fiancée, was charged Tuesday with one misdemeanor count of domestic battery.

According to the criminal complaint filed Tuesday in Las Vegas Justice Court, Sparks is charged with unlawfully using “force or violence against or upon” his then-fiancée, who called police March 29 after a domestic dispute at the woman’s Las Vegas home. His arraignment is set for 8:30 a.m. May 8.

Emails, text messages and other documents obtained by the Review-Journal showed Sparks and the woman signed a contract declaring her his sex slave and forcing her to walk around naked, wear a collar in private and have sex with him whenever he wanted. He also demanded she have sex with other men while he watched.

Sparks was fired from his job at the Las Vegas-based consulting firm RedRock Strategies following the domestic dispute.

If convicted, Sparks could face up to six months in jail and 120 hours of community service, as well as a fine of up to $1,000.

The woman, who is not being identified by the Review-Journal because she is a victim, said Tuesday she plans to file a supplemental police report this week to document an eye injury she claims Sparks caused when he hit her during sex.

“I believe the supplemental police report with regard to the injury to my eye will rise to level of a felony,” she said.

If Sparks fails to appear in court next month, a warrant will be issued for his arrest. Sparks’ ex said she will be in court May 8, ready to face him.

“I truly appreciate the district attorney’s commitment to protect victims of domestic violence,” she said. “I’m relieved he’s finally been charged and will be required to take responsibility for his actions.”