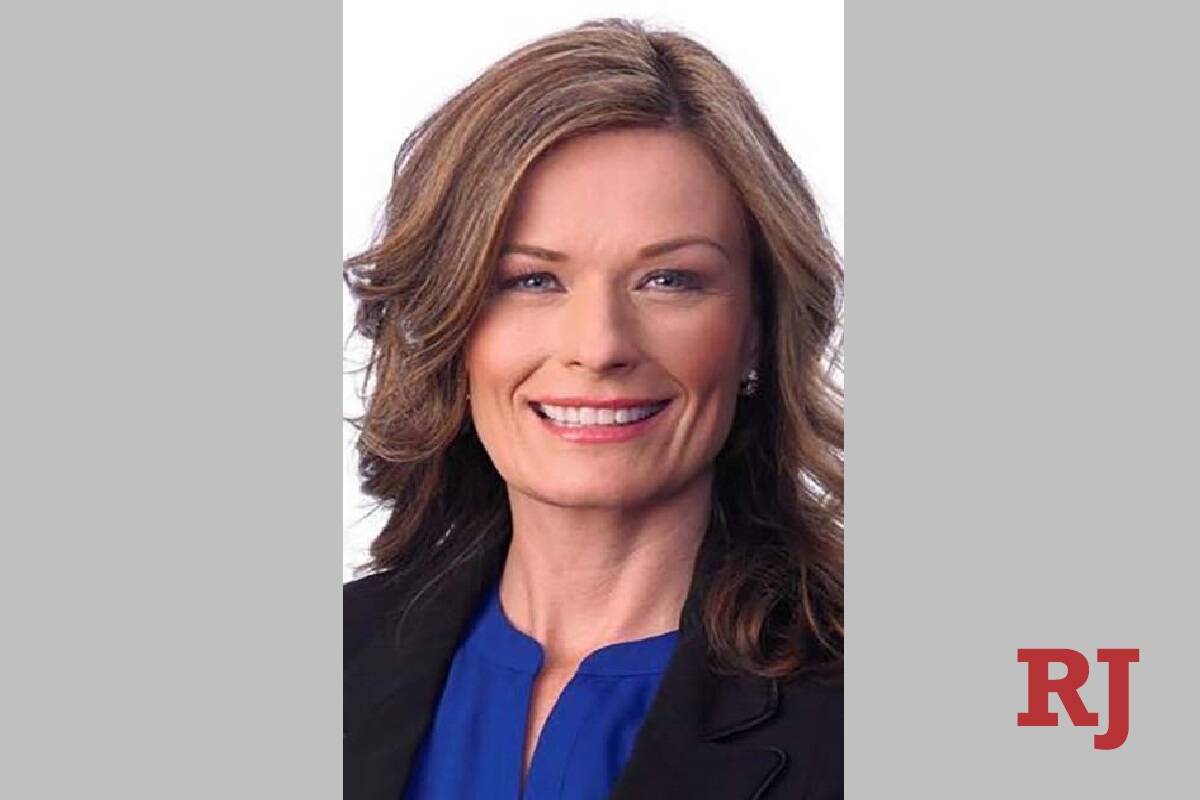 Two warring factions of the Clark County Republican Party are back in court as one side seeks to have a judge force the other to hand over the party’s bank account information, membership records and social media accounts.

Last Friday, a group led by Jesse Law sued a group led by state Sen. Carrie Buck, R-Henderson, to get the county party’s information. Law’s group accused the opposing faction of using a nonprofit with the same name as the party to take the assets.

“And they continue … even after losses in court, losses with the state party, they continue to hold these things and represent to the public that they are something they’re not,” said Law, who contends he is the chairman of the county party.

Law’s group is accusing the opposing faction of raising money from people who are unaware that the nonprofit “has no authority to conduct meetings, raise money or present itself as a duly authorized entity of the Republican Party,” according to the lawsuit.

Both sides have bickered for months over who is in charge of the local party.

The Nevada Republican Party and its members have recognized Law’s side as the legitimate Clark County GOP. Buck’s side, which has failed in court twice, continues to seek a judicial ruling that clarifies who is in charge.

Last week’s lawsuit names members of the faction’s leadership team, including Buck, Stephen Silberkraus and Ed Gonzalez. It also names former party chairman Dave Sajdak, who established the nonprofit last year, according to the lawsuit. He could not immediately be reached for comment.

Law’s faction wants the defendants to be individually liable for damages.

Buck, who was elected by members of her faction as chair of the party last month, called the called the lawsuit “frivolous” but declined to comment further on Thursday.

The conflict between the two groups stems from a July meeting that went awry and ended without the election of new party leadership.

Days later, a group of members called the meeting back into order, and those who attended the follow-up meeting elected Jesse Law as chairman.

Acting leadership at the time considered that meeting fraudulent.

On Aug. 11, the leadership group elected at the follow-up meeting asked what it considered to be the former leadership team to turn over documents, passwords, financial records and membership records, the lawsuit states.

Instead of turning over the information, the acting leadership sued Law and his group, according to the complaint.

District Judge Susan Johnson eventually threw out the lawsuit with prejudice, arguing that she did not have authority to rule on a political party’s internal dispute. A Humboldt County judge used the same reasoning to throw out a lawsuit Buck’s group filed this month to stop the state party from holding a leadership election in Winnemucca.

On Wednesday, the faction filed an appeal of Johnson’s ruling with the Nevada Supreme Court, its lawyer said this week.

The Buck faction argues that Johnson’s ruling only found that a court could not rule on the dispute, but did not decide who was in charge of the Clark County Republican Party. Nevada Republican Party Chairman Michael McDonald argued Johnson did rule that party members properly elected Law.

Law has said his group is the only official local party because it is the only one recognized by the state GOP.