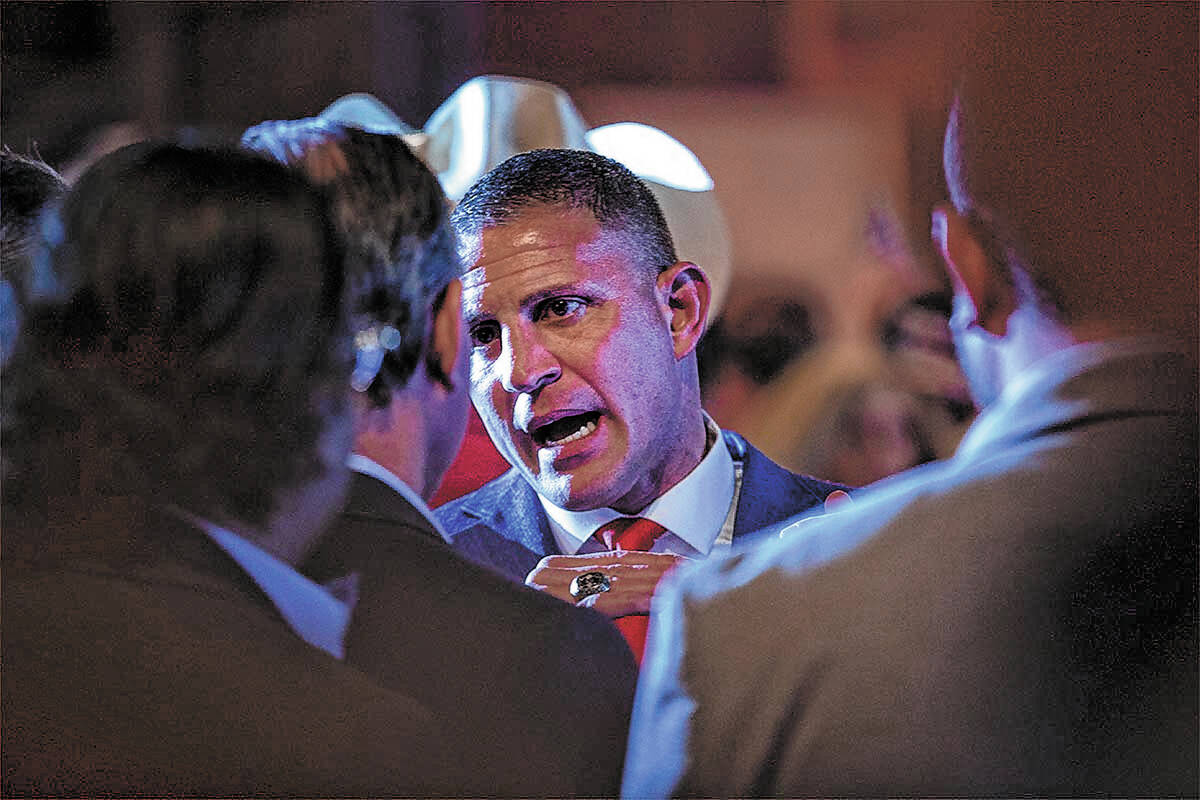 The results of the Republican governor primary had few changes after Clark County finished its portion of a statewide recount Friday.

The county’s recount still showed Clark County Sheriff Joe Lombardo with a large lead. In total, 16 votes were changed of the 18,276 cast in the Republican governor primary.

Lombardo received 57,808 votes to Gilbert’s 29,468. The recount reduced Lombardo’s original vote count by eight and Gilbert’s by seven. One additional vote was counted, according to the county.

Clark County’s results make up a portion of the state’s votes, and the recount is expected to be complete by early next week at the latest. The county said its results released Friday are unofficial.