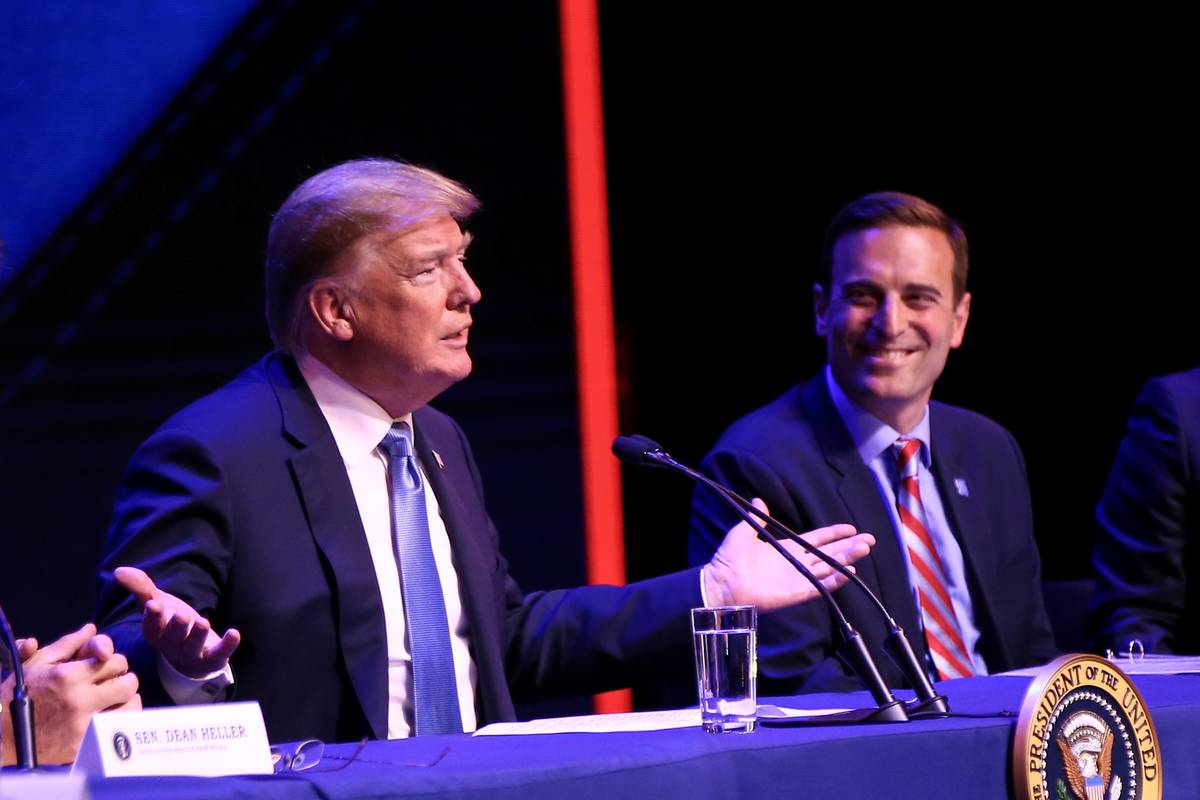 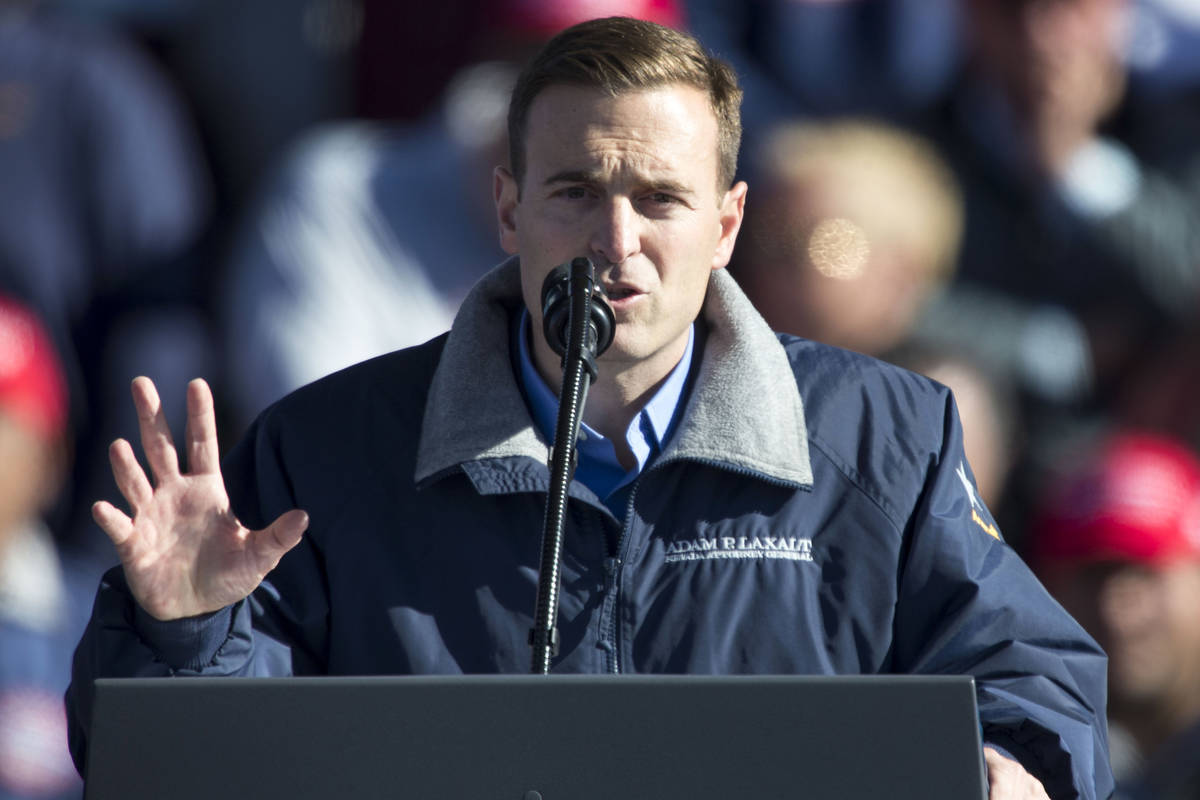 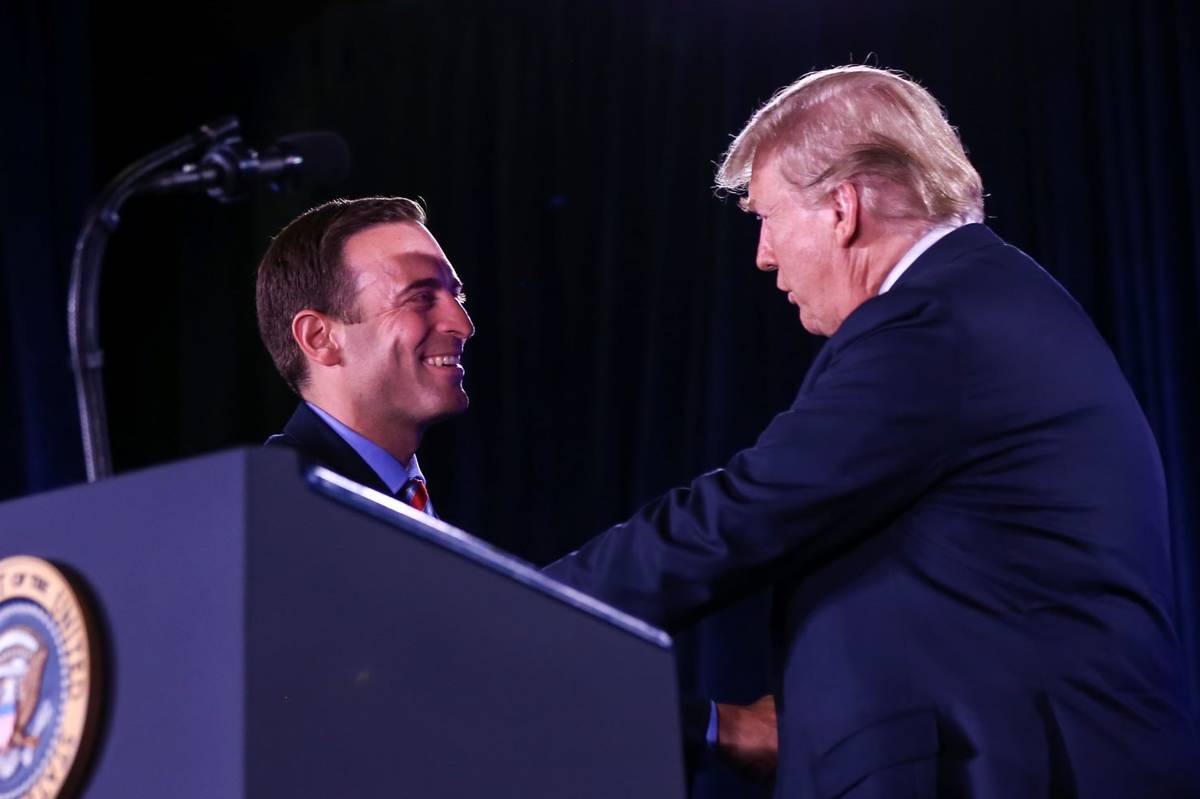 “Adam Laxalt is running for Senate in Nevada to defeat Harry Reid’s, Chuck Schumer’s, and Nancy Pelosi’s handpicked successor, and win an America First majority in the U.S. Senate. Adam is a Navy Veteran who served our Nation bravely in Iraq. As a former Attorney General he has always supported our Law Enforcement and keeping our communities safe.

“He fought valiantly against the Election Fraud, which took place in Nevada. He is strong on Secure Borders and defending America against the Radical Left. Adam has my Complete and Total Endorsement!”

Laxalt was an ally of Trump’s in 2020, serving as his campaign co-chair in Nevada. The former attorney general was one of the most prominent voices in the Trump campaign’s failed effort to overturn the results of the election in Nevada.

All of the legal challenges to the election results were eventually thrown out or withdrawn. Nevada’s secretary of state, a Republican, said her office found no evidence to support claims of widespread voter fraud.

Before Laxalt can face Cortez Masto, he must beat three other candidates in the Republican primary next year. He is up against Army veteran Sam Brown, small-business owner Sharelle Mendenhall and health care executive and Air Force veteran Bill Hockstedler in that contest.

Nevada’s U.S. Senate race is one of the key contests in 2022 because it could shift control of an equally divided Senate.