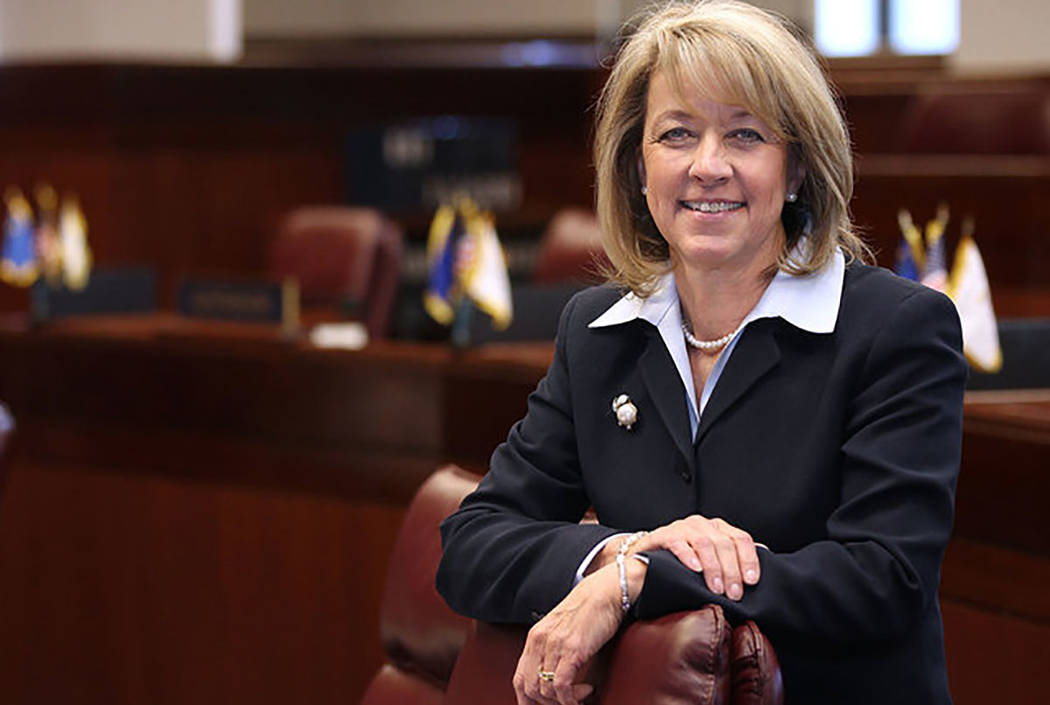 Voters approved Question 5 last month, which will automatically register eligible people to vote when they apply for a new or renew a driver’s license or state identification, unless they opt out of the program.

Secretary of State Barbara Cegavske said during the Interim Finance Committee meeting Tuesday that her office is planning for $234,000 to cover the initial startup costs of the program. The Department of Motor Vehicles is also asking for $171,000 over the next two years to pay for its costs associated with the changes, including software upgrades.

But Wayne Thorley, deputy secretary of state in charge of elections, said there is no clear timetable as to when that program will be up and running.

Depending on how that process goes and how much additional work is required by his office, such as creating a statewide database of registered voters, the final cost for fully implementing the voter-approved program could reach upward of $4.8 million.

Tesla is giving $6 million to the state of Nevada to bolster education programs in the fields of robotics, STEM and sustainability. That donation was approved Tuesday by state lawmakers on the Interim Finance Committee.

The investment is aimed at “encouraging K-12 students from all backgrounds to consider and pursue a career in these areas and on developing future engineers in Nevada,” according to a memo from the governor’s finance office.

It comes as part of the 2014 deal between the state and the tech giant in which Nevada approved $1.3 billion in tax breaks for Tesla to build its Gigafactory 1 in Storey County. As part of that agreement, Tesla agreed to invest $37.5 million into education in the state over a five-year period. Tesla gave its first donation of $1.5 million to state education efforts earlier this year.

Lawmakers also approved more than $4.2 million that will go toward the state’s Victim’s of Crime Program to cover the costs associated with the Route 91 Harvest festival shooting in Las Vegas.

The state has processed 5,795 applications related to the shooting at the 2017 country music festival that left 58 dead and hundreds wounded, and there are 788 pending applications, according to documents submitted to lawmakers.

The program is used to pay such items as medical bills, funerals and counseling related to a crime that occurred in Nevada. Payouts to individuals are capped at $35,000 but only issues cash in the case of lost wages and for reimbursable expenses.

So far, the state has paid out more than $3 million for costs associated with the shooting, and in documents submitted to lawmakers the state said it has “struggled to estimate the projected costs” of those claims.