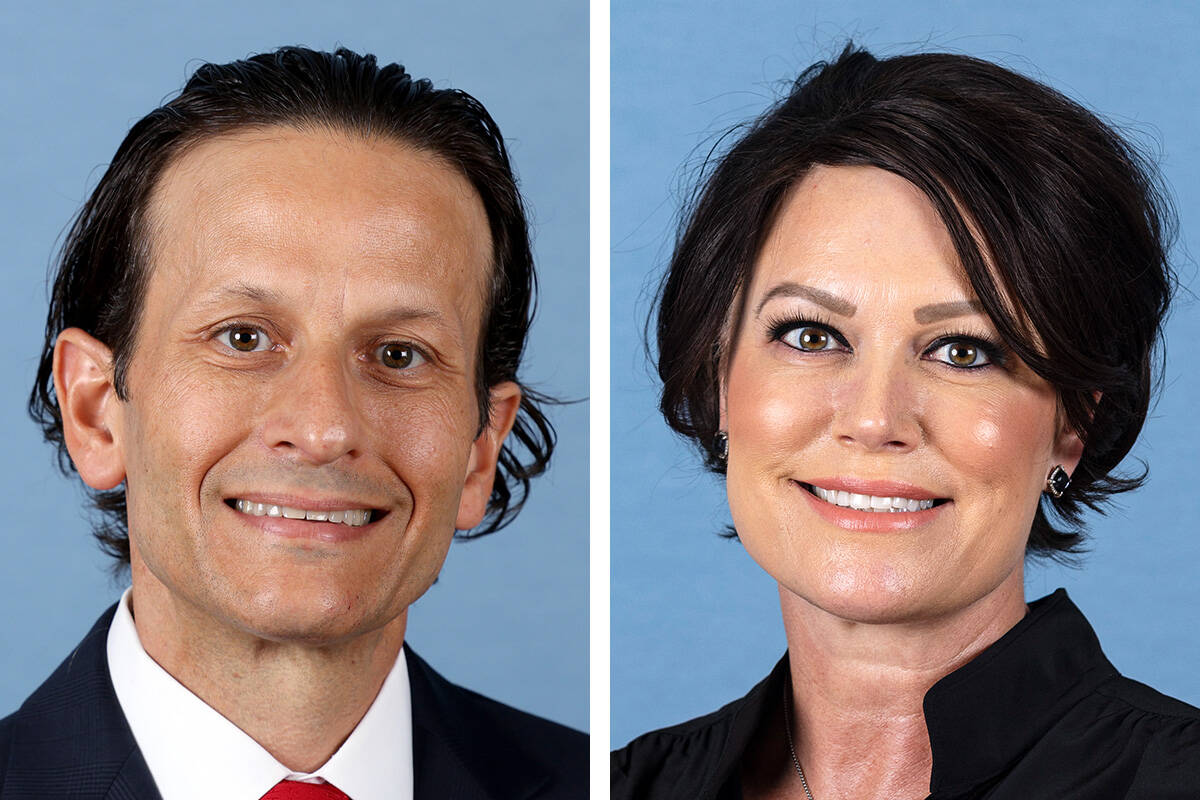 Higher education regent John Moran is facing a challenger as he seeks to retain his seat.

Moran, an attorney who was elected to the Nevada System of Higher Education’s Board of Regents in 2016, is running against advertising executive Stephanie Goodman for the District 13 seat, which covers a western portion of Clark County.

They’re seeking a six-year term on the 13-member board, which oversees eight schools and about 100,000 students.

Goodman — a UNLV alumnus who was student body president — is also the former daughter-in-law of two Las Vegas mayors, Carolyn and Oscar Goodman. She was Oscar Goodman’s chief of staff for several years after he was elected in 1999.

Goodman said she wanted to run for the board of regents after hearing news focused more on the regents or chancellor instead of faculty, students, research programs and “all of the wonderful things happening” on campuses.

As for challenges facing the system, “right now, money is always an issue,” she said.

The higher education system also needs to work with local and state economic development departments, Goodman said. “I feel like everyone is kind of working in a silo.”

Goodman also said a college or university campus “should be a place where freedom of speech is absolutely protected.”

Moran, a fourth-generation Nevadan, said the last six years as a regent have provided the opportunity to “plant many seeds” and water them, and now he’d like to start “trimming those trees that have been grown during my tenure.”

In order to have a community to be proud of and that entices businesses to come to the state, “we have to have a very well-defined and well-trained workforce, and that all starts and ends in our institutions of higher education.”

Moran said he thinks affordability and accessibility to higher education is always important.

In terms of a search for a new chancellor, the position is of “paramount importance to the entire system,” Moran said, also noting it’s key to hire a good leader and then allow them to do their job.

“Hopefully we’ll find someone as good as Melody (Rose) because I thought she was truly a trendsetter and a pioneer and I think the whole system would have been in very good stead under her leadership,” he said.