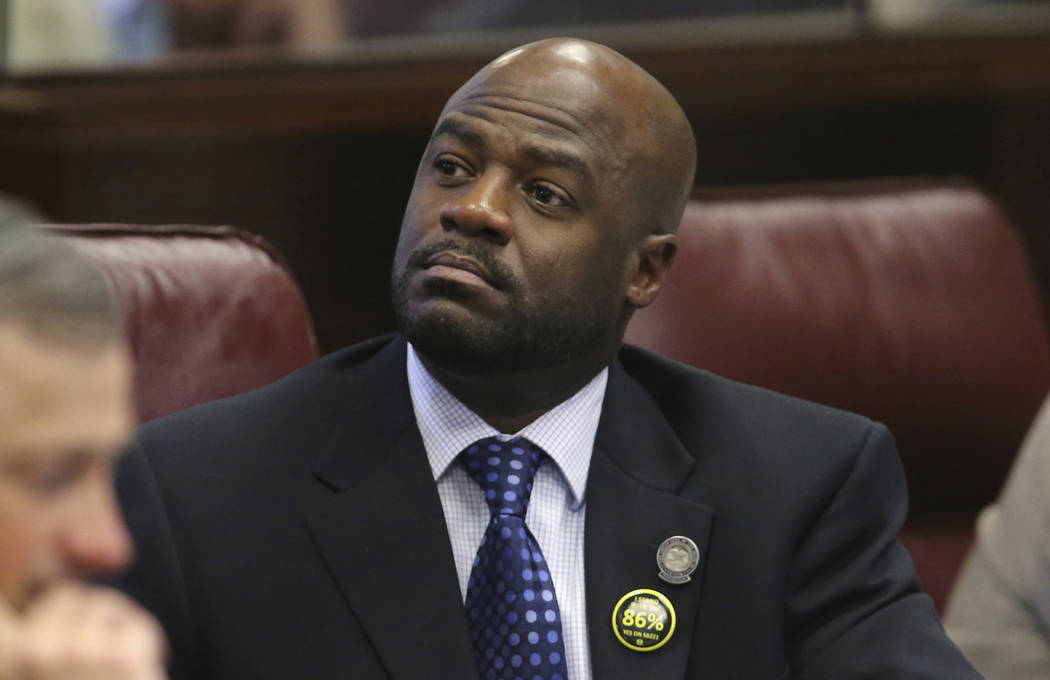 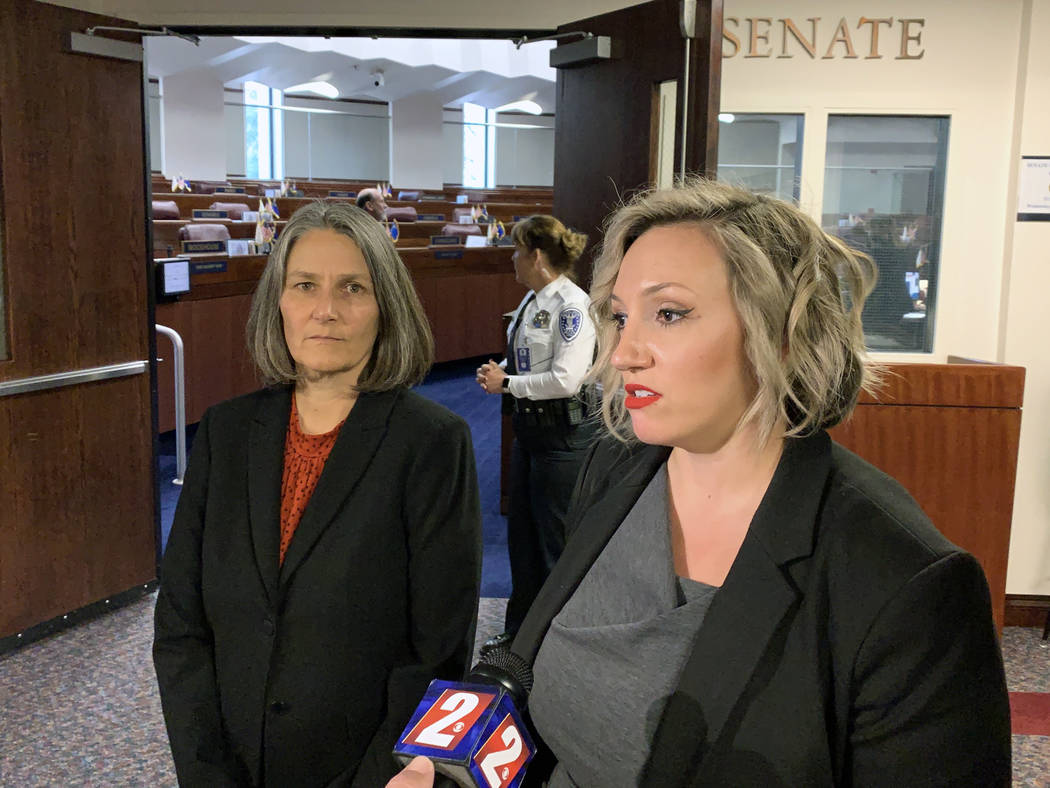 The attorney, Richard Wright, said the felony will be contained in a charging document known as an “information,” which has not yet been filed in U.S. District Court. This allows prosecutors to skip the indictment process.

Wright, who represented ex-Las Vegas City Councilman Ricki Barlow in a similar case, declined to comment further on Atkinson’s case or the related investigation. He also declined to discuss a potential sentence.

Atkinson announced his resignation Tuesday. In his resignation speech, Atkinson said he had “used campaign funds for personal use” and would “be pleading guilty for those actions when the time comes.”

In Carson City on Wednesday, lawmakers leaned into a busy legislative day with a business-as-usual attitude that belied how much the disgraced former Senate leader’s fall continued to dominate hallway conversation. None, however, wanted to comment publicly on the matter outside the scope of its impact on legislative matters.

Sen. Nicole Cannizzaro, D-Las Vegas, was formally introduced on the Senate floor Wednesday as the new Democratic majority leader. She becomes the first woman to serve in that role in the state’s history.

“Our caucus is united behind her,” said Sen. Joyce Woodhouse, D-Las Vegas. “There is no one better to lead us following Sen. Atkinson’s departure.”

Leaving the Senate floor, Cannizzaro told reporters that Democrats were “focusing on the rest of the session and making sure that we are enacting good policies for hard-working Nevadans.”

She declined then to answer any questions about Atkinson, later saying she learned of his pending resignation Monday night.

“Both myself and my staff were informed the night before,” she said Wednesday afternoon, after a Senate commerce and labor committee meeting. “And what we did immediately following that was to put in place an interim leadership structure that we could use to make sure the caucus can move forward and continue with the work that we have to do.”

Meanwhile, the state Republican party took to Twitter and other digital media Wednesday to score political points, calling on Democrats from Gov. Steve Sisolak on down to return any contributions received from Atkinson’s campaign committee.