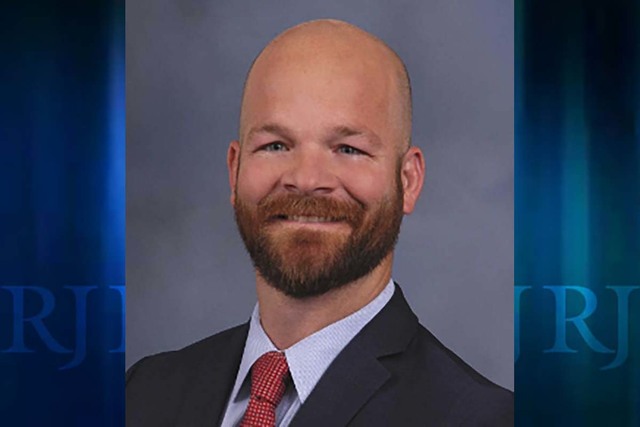 CARSON CITY — The practice of hydraulic fracturing or “fracking” would be prohibited in Nevada under a bill introduced Monday by a Las Vegas lawmaker.

Assembly Bill 159 by Assemblyman Justin Watkins, D-Las Vegas, would prohibit the practice and repeal regulations governing the practice that were previously approved by the state Division of Minerals.

Noble Energy put in wells in Elko County a few years ago to produce oil from hydraulic fracturing but the price of oil has made the effort impractical and no activity is underway in Nevada.

Critics say the process can pollute groundwater. Hydraulic fracturing uses a high-pressure stream of water, sand and chemicals to tap into oil and gas reserves in rock formations.

Nevada has produced oil over the past several decades, but not through fracking. The finds are primarily in an area called Railroad Valley in Nye County. Oil production began in the mid-1950s, with a peak of 4 million barrels of oil produced in 1990. But many of those wells have been exhausted, and new finds have been limited.