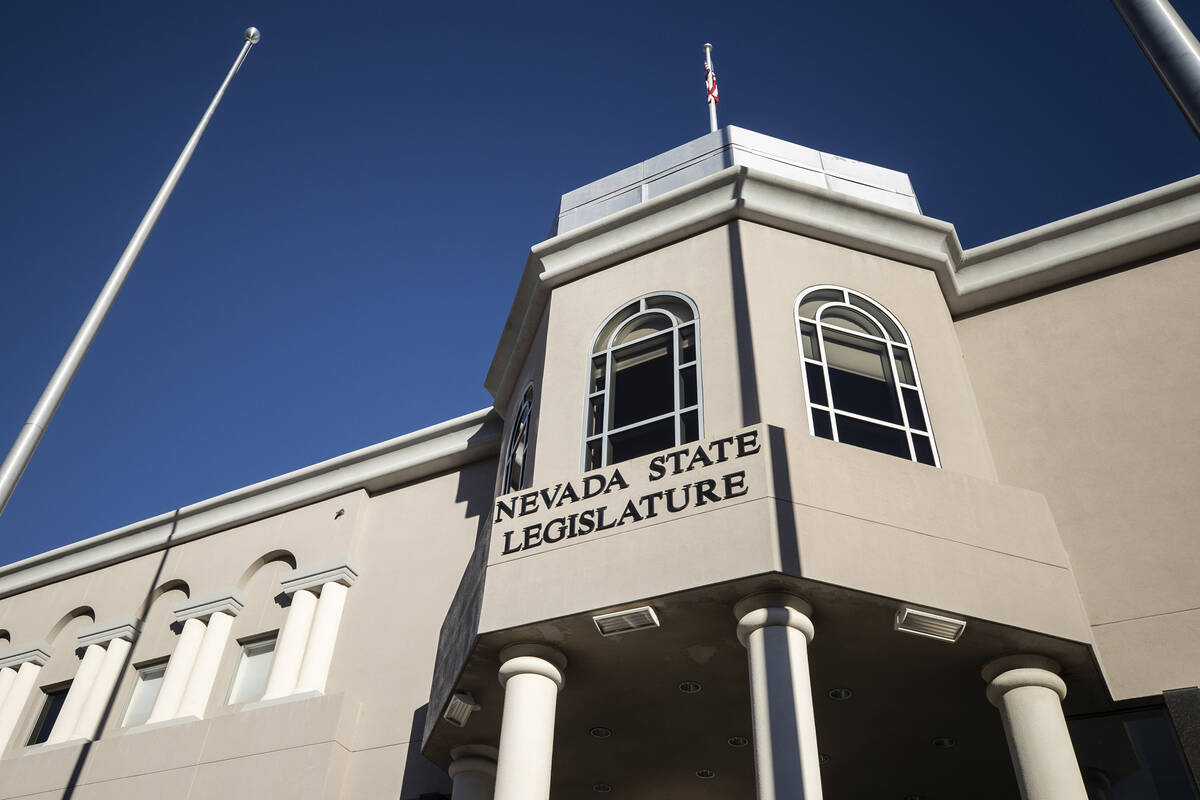 Assembly Bill 61: Classifies robocalling and price-gouging during a state of emergency as deceptive trade practices and assigns penalties.

Assembly Bill 359: Requires translation of contracts and other business documents.

Assembly Bill 157: Allows people to sue if someone calls the police on them based solely on their race, color, religion or other discriminatory reason.

Assembly Bill 158: Reduces penalties for underage use and possession of marijuana or alcohol.

Assembly Bill 182: Revises the elements of an “advancing prostitution” charge against owners of property where illegal prostitution takes place.

Assembly Bill 396: Revises rules for use of deadly force by law enforcement.

Senate Bill 50: Limits issuance of no-knock warrants to law enforcement except to protect the public or a police officer or to prevent destruction of evidence.

Senate Bill 166: Changes felony hate crimes law to allow for perpetrator and victim to be of the same race, gender, national origin or other characteristic.

Senate Bill 212: Limits police use of force and requires use of de-escalation techniques.

Assembly Bill 123: Adds $10 to the cost of the Vegas Golden Knights license plate to help support the team’s foundation.

Senate Bill 46: Makes certain public documents, such as deeds and voting records, confidential for employees of the attorney general’s office.

Senate Bill 62: Expands which charitable organizations must register with the state to add those that solicit donations but are not federally tax exempt.

Assembly Bill 190: Allows certain employees to use sick leave for any purpose, including to help an immediate family member with medical needs.

Senate Bill 305: Prohibits discrimination in decisions regarding organ transplants based on a person’s disability.

Senate Bill 364: Requires hospitals and emergency care centers to inform victims of their right to receive emergency contraception and provide it on request.

Assembly Bill 249: Prohibits communities governed by homeowners associations from restricting daily hours for seasonal construction below what is locally authorized.

Assembly Bill 63: Authorizes local governments to use local natural disaster recovery funds to mitigate the effects of a declared emergency.

Assembly Bill 72: Makes a representative of the Nevada Indian Commission a voting member of the Nevada State Board on Geographic Names.

Assembly Bill 84: Authorizes public-private partnerships to address the threat of catastrophic wildfires and to acquire cameras or other equipment for early warning and detection.

Assembly Bill 85: Authorizes the state quarantine officer to designate any weed noxious regardless of its prevalence and limit the designation by time or location.

Assembly Bill 86: Changes circumstances for holding someone liable for the costs of putting out a wildfire to remove the requirement that the fire threatened human life.

Assembly Bill 103: Changes rules for digging on private land where a prehistoric Indian burial site is located to allow permitted activity in areas of a property that do not contain a burial site.

Senate Bill 52: Creates a program to award a dark sky designation — where stargazing isn’t affected by lights — to localities, parks, reserves and other state entities. Some sections took effect in May.

Assembly Bill 301: Requires towing companies to immediately release a vehicle at no charge if the tow is at a residential complex, involves expired or no registration, and the owner provides evidence of valid registration.

Assembly Bill 227: Seeks to ensure that construction industry workers are paid wages in line with their skills and prevents “off the books” work. Various effective dates through Friday.