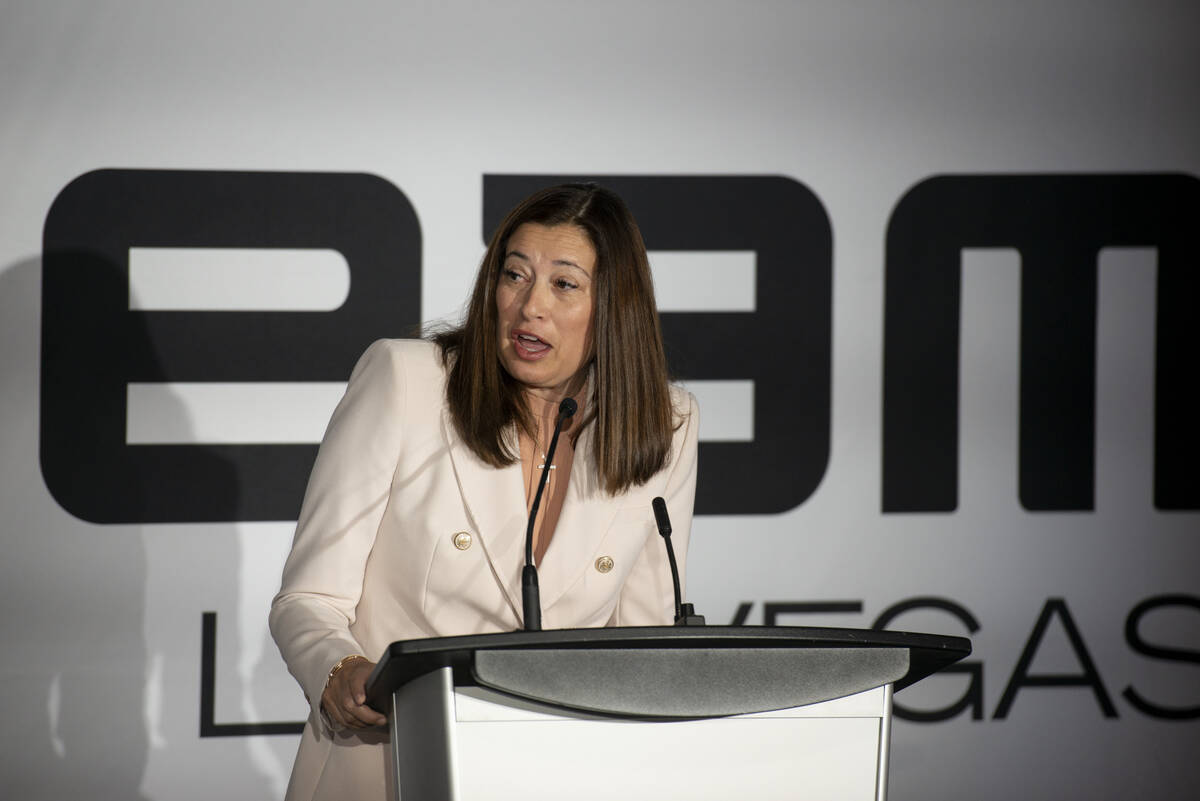 “We need members of the Nevada delegation to encourage the EPA and the Biden administration to set the strongest possible vehicle pollution standards not just as a means to promote public health but also as a way to provide good, high-paying union jobs,” Doñate said.

The speakers aimed their focus on vehicle pollution limits on automobiles for model years between 2027 to 2035, a move Torres said is “critical.”

“It’s critical that we support policy that is going to limit pollutants that are emitted from vehicles that consistently threaten our health. It’s about saving lives,” she said.

The officials were joined by registered nurse Rowena Trim, who also called on the federal government to move quickly on the rule change.

“The transportation sector is one of the largest sources of carbon pollution in Nevada. We see that and we know that it is not helping us,” Trim said. “We have to invest in cleaner cars. We could then at least reduce harmful pollution and ensure our most vulnerable communities in Nevada have cleaner air.”

Cano Burkhead said conversations with the state’s federal delegation have occurred and will continue.

“I think everybody who represents our state, including our senators and our Congress folks in our federal delegation are very concerned about the future of our state, about this topic and so definitely there are conversations about how we do better,” she said. “The purpose of today is really saying, ‘It’s a good first step. How can we continue these conversations to expand that?’”

The event was sponsored by the Alliance for Nurses for Healthy Environments.