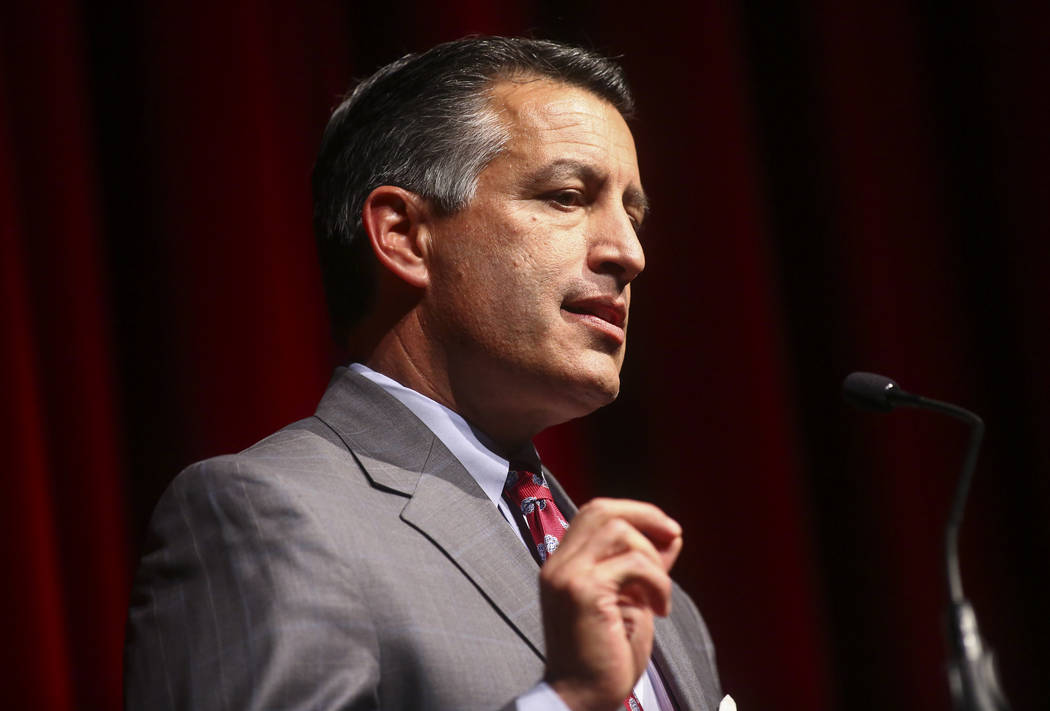 WASHINGTON — Nevada has filed a federal lawsuit seeking a halt a court-ordered shipment of military-grade plutonium from South Carolina to a temporary storage facility near Las Vegas.

The state cited health, environmental and transportation in it’s filing with the federal district court in Nevada.

“I don’t want Interstate 11 to become the plutonium expressway,” Robert Halstead, executive director for the Nevada governor’s Agency for Nuclear Projects and Nuclear Waste Project Office, said Tuesday, referring to the planned north-south freeway that would bisect the state.

The state’s motion, filed Friday, seeks to prevent the Trump administration from shipping a metric ton of weapons-grade plutonium from the Department of Energy’s Savannah River site in South Carolina to the Nevada National Security Site, about 100 miles northwest of Las Vegas.

The Energy Department is under federal court order in South Carolina to move the plutonium from the site to comply with environmental laws.

Nevada claims the Trump administration violated the National Environmental Policy Act of 1969 by failing to conduct an environmental impact study to determine risks for shipping the high-grade material in 35-gallon drums through states to Nevada.

In addition, the state claims that DOE failed to look at five alternative sites in New Mexico, Texas and Tennessee before selecting Nevada to store the material.

The lawsuit was filed by state Attorney General Adam Laxalt at the direction of Gov. Brian Sandoval, who is leaving office because of term limits.

The state argues that once the material is moved, “Nevada will forever lose the ability to formally comment upon safety and environmental concerns related to the shipments.”

The Nevada National Security Administration issued a statement saying that it has “conducted the required National Environmental Policy Act analysis for these shipments, and all movements of this material will be carried out in a manner that complies with strict safety, security and environmental requirements.”

It also said that the nuclear material would be temporarily stored at the DOE-operated security site until it can be moved to Los Alamos National Laboratory in New Mexico or another site.

Sandoval and members of the state’s congressional delegation announced their opposition to the transfer of the radioactive materials when a federal district court ordered the plutonium moved on May 25.

Nevada, in its lawsuit, said shipping the weapons-grade plutonium through Nevada poses a risk of exposure to its populations and environment, including water sources.

The nuclear security administration has shipped bomb-making materials between its sites before, safely, according to the agency.

The agency has not revealed the date it plans to ship the plutonium to Nevada.