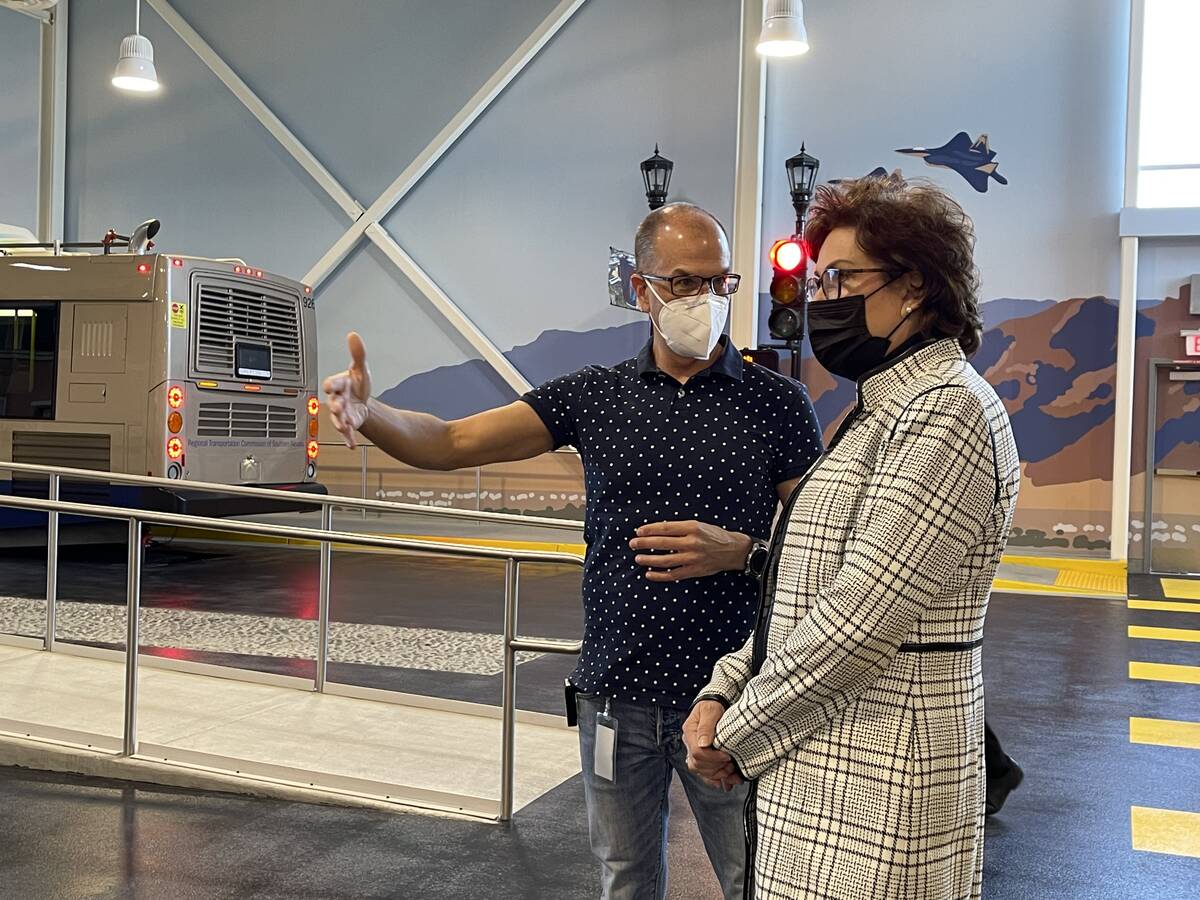 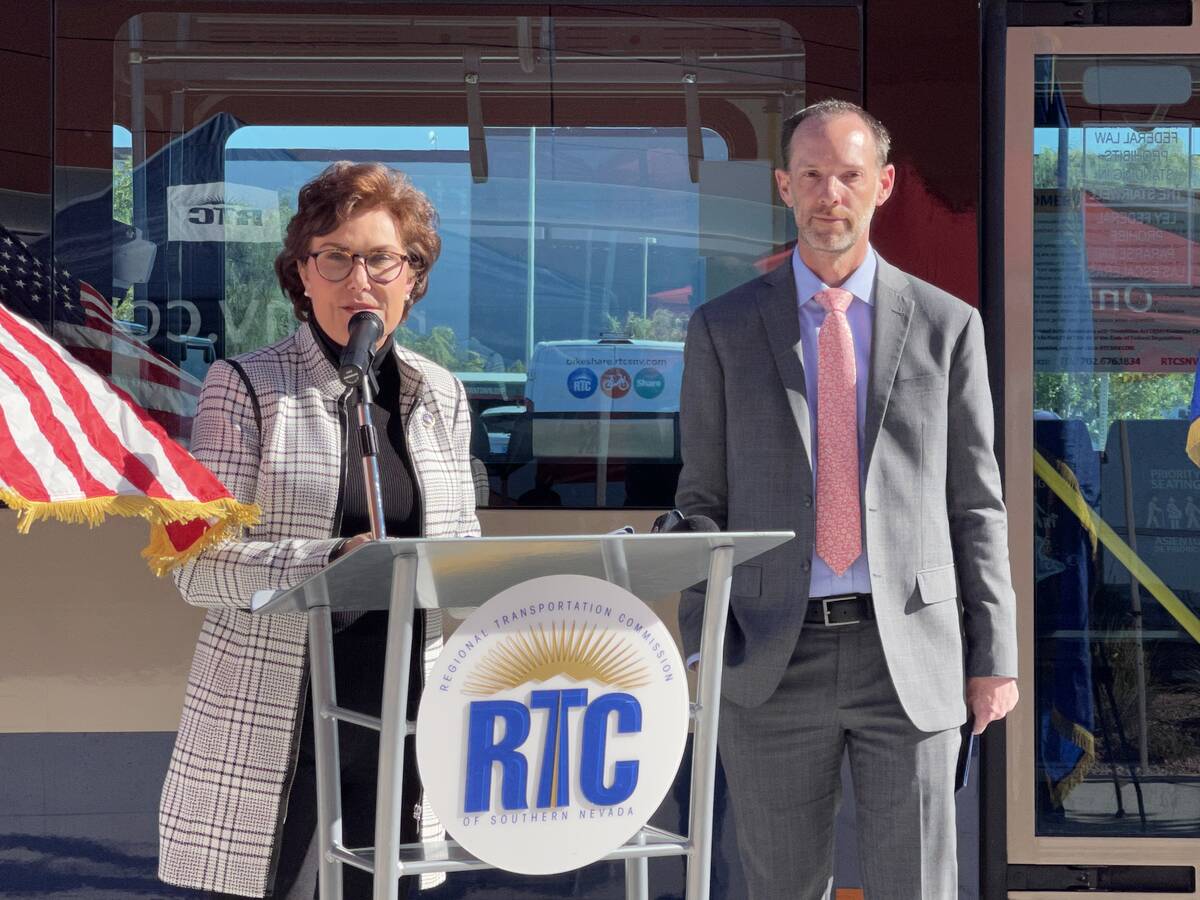 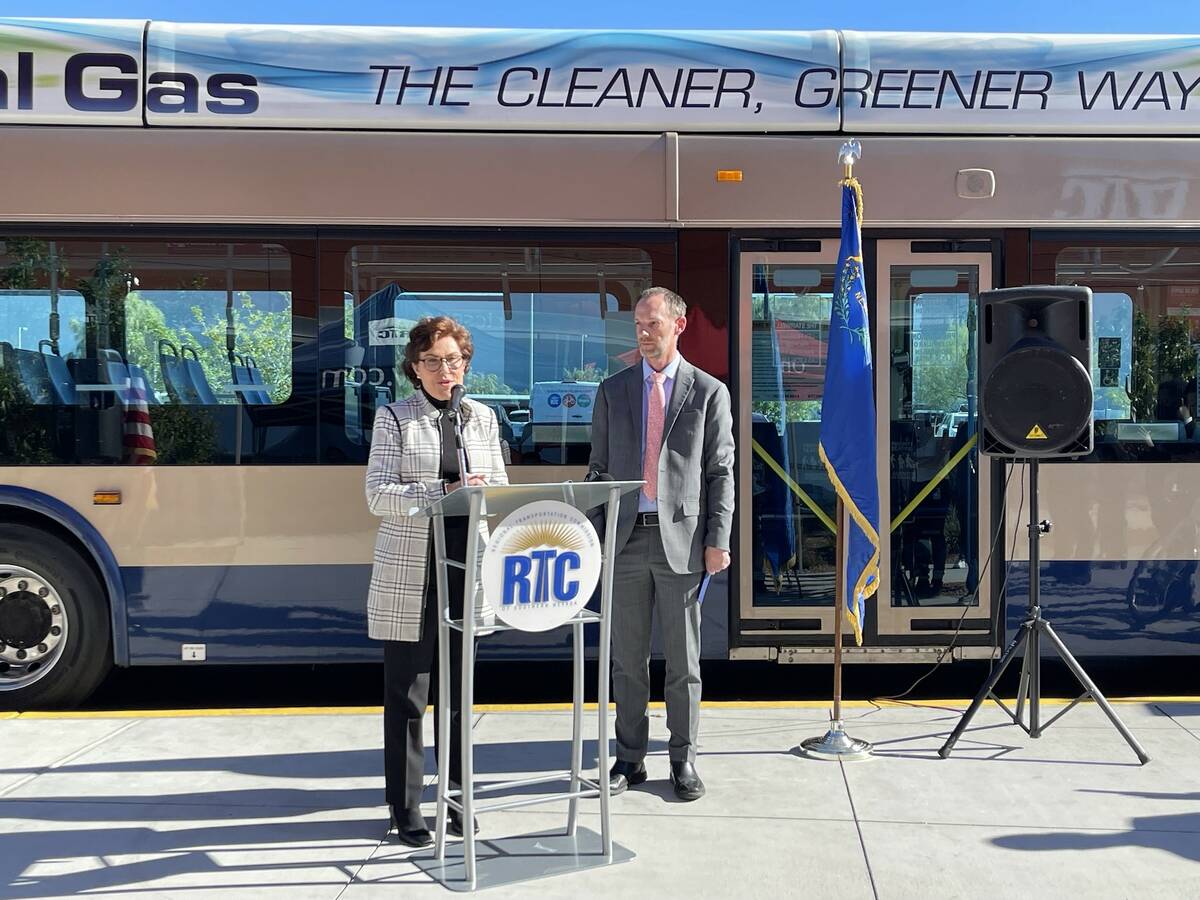 Nevada roads are set to receive an injection of funding following President Joe Biden’s signing of a federal infrastructure bill that allocates $2.5 billion to the State Highway Fund over five years.

The money will be used by Nevada Department of Transportation to build and maintain roads, highways and bridges across the state.

“This funding is incredibly important for building and maintaining the critical infrastructure that Nevada’s growing population requires,” said NDOT Director Kristina Swallow in a statement. “While our long-term transportation funding constraints still need to be addressed, we are pleased that this historic funding will put us on a better path to creating a more connected, sustainable and equitable future for all Nevadans.”

The bill included funding for bridge repairs comes at an opportune time as there is a $171 million backlog in bridge repair work for a statewide network of 2,100 bridges.

“In Nevada we have 28 bridges and over 1,000 miles of highway that are in poor condition,” Sen. Jacky Rosen said Monday. “It’s just not a minor inconvenience driving around. These problems, the potholes, the cracks, the bridges increase commute times, they pose safety hazards. They cost Nevadans about $500 every year for car repairs because of the poor conditions of our roads.”

The Department of Transportation will use the infusion of funding on transportation priorities detailed in the publicly established One Nevada Plan. Priorities within that plan include equitably meeting long-term needs of all transportation users such as bicyclists, motorists, pedestrians, and public transit users with a well-preserved, sustainable and safe state transportation system supporting the state’s economy.

The funding could also go toward work on the planned Interstate 11 project as NDOT considers the route the interstate would travel through the Las Vegas Valley utilizing either the 215 Beltway or U.S. Highway 95. The corridor selection is expected to be announced in May.

Interstate 15 could also see some improvements to increase travel between neighboring states.

“This new law will allow us to invest in important highway expansion projects like I-11 and I-15,” Rosen said. “It’s going to open up our interstates in speeding up travel to California and into Arizona. We need tourists to go back and forth, and goods and services.”

The Regional Transportation Commission doesn’t yet know the exact amount of funding it will receive, but based on historical apportionment of federal funds, the agency anticipates it will get approximately $443 million in roadway funding over the next five years, of which $93 million will be new funding.

Those include mass transit, on demand microtransit services, expanding its zero-emission vehicle fleet and bolstering its bicycle and pedestrian infrastructure in Southern Nevada.

“As Southern Nevada continues to grow, this funding will help ensure that we continue to build and maintain transportation infrastructure that reflects the needs of our community and contributes to the economic vibrancy of our region,” March said in a statement.

The RTC estimates it will receive approximately $311 million intransit funding over the next five years, of which $80 million is new money.

These funds will be used to enhance paratransit and increase frequencies of fixed route services.

Technology that can help increase safety on Southern Nevada roads will also be a focus, according to Clark County Commissioner Justin Jones, who serves as vice chair of the RTC.

“With the goal of bringing down the number of injuries and fatalities on our roadways, RTC will pursue grant funding to upgrade the overall central traffic signal control software, implement connected autonomous vehicle infrastructure and modernize the systemwide communications network,” Jones said.

A major project that could see a boost from the federal funds is the planned Maryland Parkway bus rapid transit system. The project was approved in 2019 and the infrastructure bill’s passing increased the federal share possible for the project.

The infrastructure bill also boosts funding for existing grant programs and establishes new programs that allow the RTC to work with its regional partners to compete for more than $100 billion in grant funding for projects that promote mobility, technology, safety, and electrification.

In 2017, the RTC developed the On Board Mobility Plan, which serves as a road map for transportation in Southern Nevada. Through public engagement efforts, the RTC identified multiple transportation priorities, many of which rely on federal funding and could benefit from the infrastructure bill.

The RTC is again surveying the public to ensure it has the community’s interests included in the On Board plan. The survey can be found at onboardsnv.com, and is available through Jan. 20.

“While we will be working with other local and state entities to ensure coordination on key regional transportation projects, we are also asking Southern Nevadans for input,” Jones said. “Community input is vital to ensuring our priorities are in sync with those who call Southern Nevada home.”