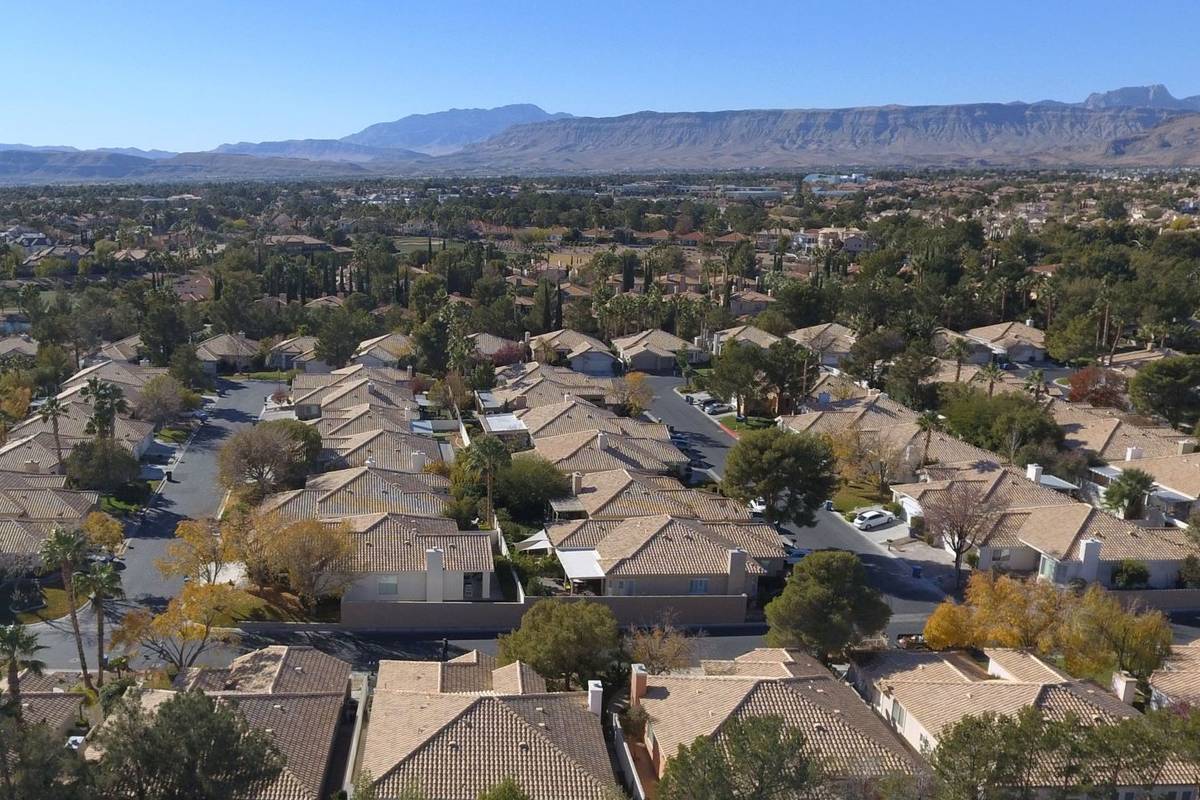 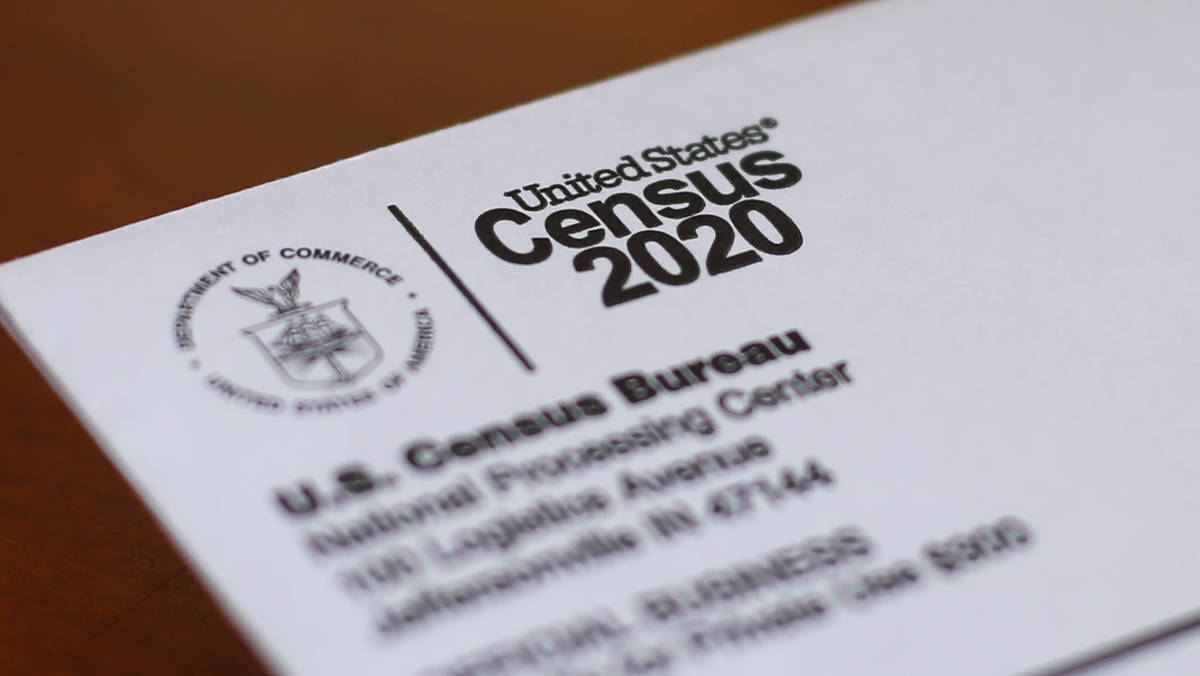 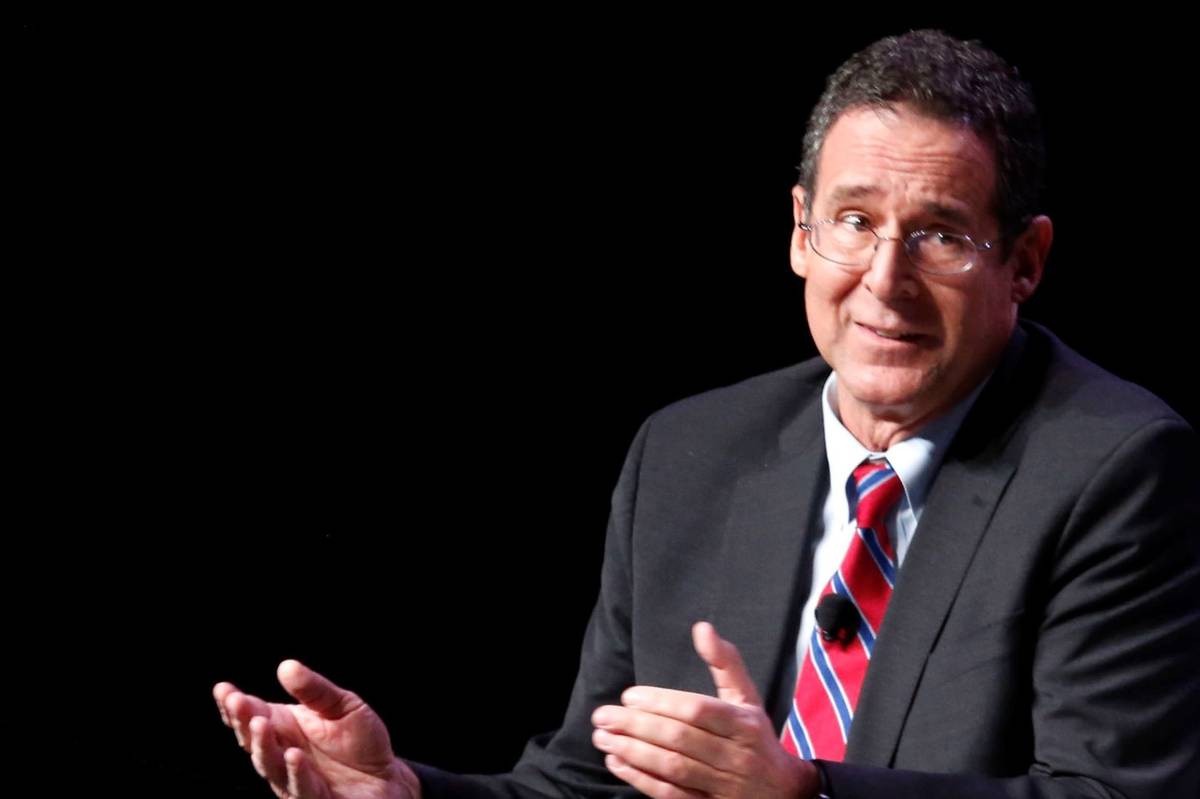 Rob Lang speaks during an event of the Las Vegas Metropolitan Chamber of Commerce at UNLV in Las Vegas in January 2018. (Bizuayehu Tesfaye/Las Vegas Review-Journal) @bizutesfaye

The 2020 census will not add a congressional seat to Nevada’s delegation, but steady population growth and increased representation for neighboring states forecast the possibility of greater political influence in the near future.

COVID-19 has delayed the delivery of final U.S. House of Representatives reapportionment figures, which are typically delivered to the president at the end of every year ending in zero.

But preliminary numbers show that Nevada, while maintaining one of the highest proportional population growth rates in the country, did not add the requisite raw number of people to acquire a fifth House seat and seventh electoral vote in this decade.

The state’s population is expected to have grown by about 1.5 percent from 2019 to 2020, the third-highest increase in the country, behind Idaho and Arizona. The nation’s population growth slowed to the lowest rate in over a century, at just about 0.35 percent, between July 2019 and July 2020.

“You need to add about 775,000 people for a new seat,” said professor Rob Lang, Lincy chair of urban affairs and executive director of Brookings Mountain West and the Lincy Institute at UNLV.

“Even at a really fast clip, it’s a stretch for a smaller state like Nevada,” Lang added.

The state looks to be on pace for a fifth House seat after the 2030 census, Lang said. But for that to happen, it’s crucial that this year’s count be as accurate as possible and include the state’s many undocumented residents, a group targeted for removal from the latest census by President Donald Trump’s administration.

“It’s a head count,” Lang said. “It’s not supposed to make a political judgment. The road use in your district, the school attendance, these are based on population. A lot of red states like Texas would also be negatively affected (by not counting undocumented immigrants).”

On Dec. 18, the U.S. Supreme Court rejected a challenge to Trump’s proposed plan not to include undocumented immigrants in the census count that was filed by a coalition of states led by New York. But the court left the door open to decide the policy’s fate if it is actually enacted, and it remains unclear whether the current administration will get the final census numbers before President-elect Joe Biden takes office on Jan. 20.

“The census is always the number of people, and we need all of those dollars for people who live and also the many people who visit here,” said Titus, a Democrat.

Titus said she was satisfied with this year’s census despite the significant difficulties created by the pandemic.

More Nevadans participated in 2020 than in 2010, as the state is now in line with the national participation average of about 66 percent.

Another House member is always a boon, but Titus believes that the state’s delegation has had a strong impact that will only improve in 2020.

Titus, who was the first sitting member of Congress in the four early voting states to endorse Biden, said the state will also enjoy considerably more influence in the White House.

Some nearby Western states — Oregon, Arizona and Colorado — are expected to add House seats in the current census, while California will lose a seat for the first time in its history.

“Arizona getting a seat is good news for Nevada,” said Lang, who studies population growth in the intermountain West with Brookings. “We have projects together like Interstate 11.”

On a party-line basis, Democrats see their influence growing in these Western states as it fades in places like Ohio and Iowa, Lang added. Colorado is gaining influence and growing bluer, while Arizona joined Nevada as a swing state. Future presidents and presidential candidates may be more likely to campaign here and approve federal projects in the region.

“This now represents a big chunk of the party for Democrats,” Lang said. “And that’s good for Nevada and the area. We’re replacing the influence of the Midwest.”