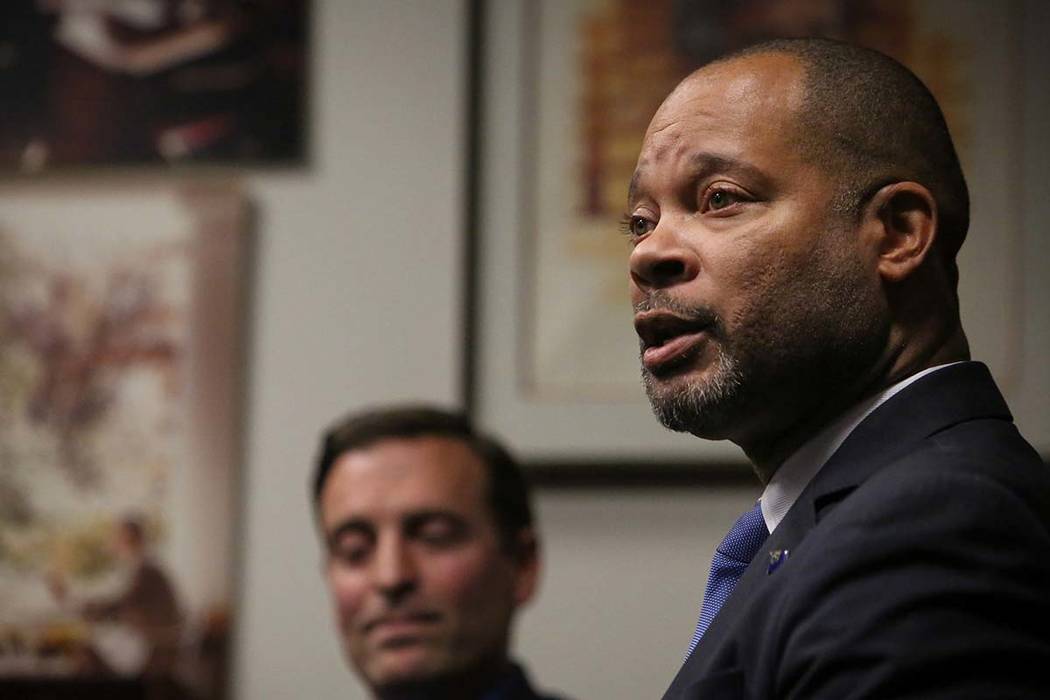 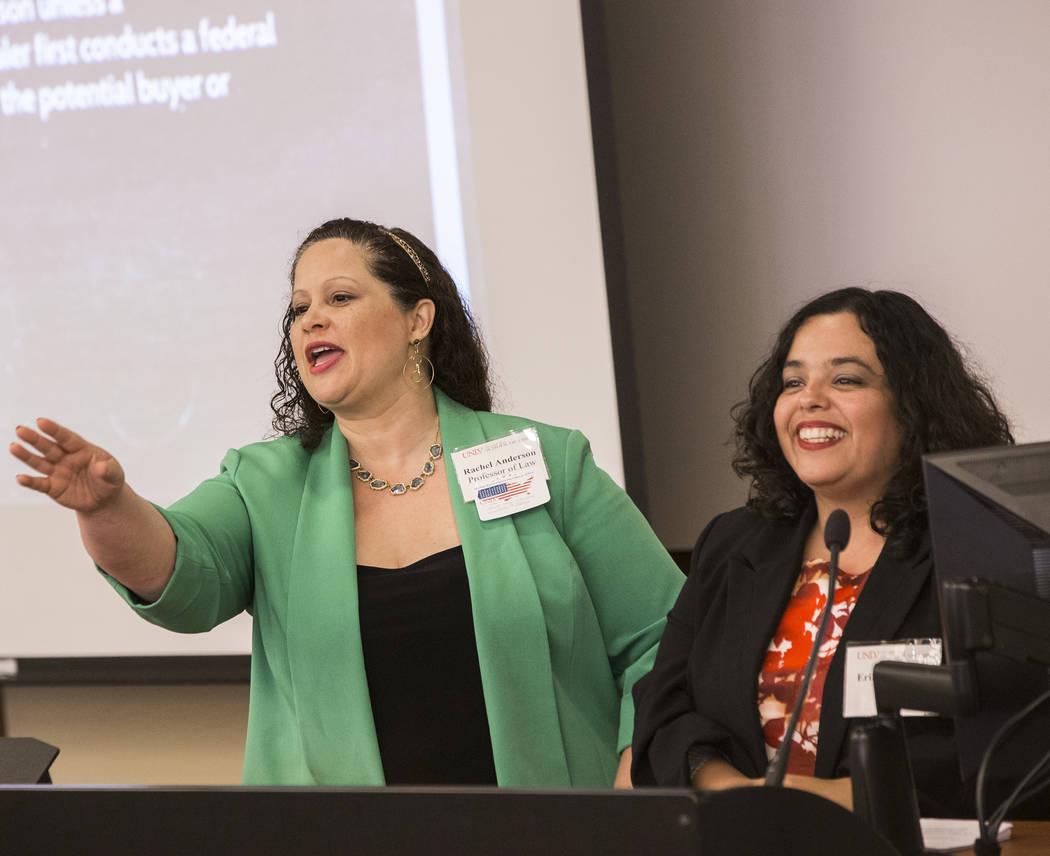 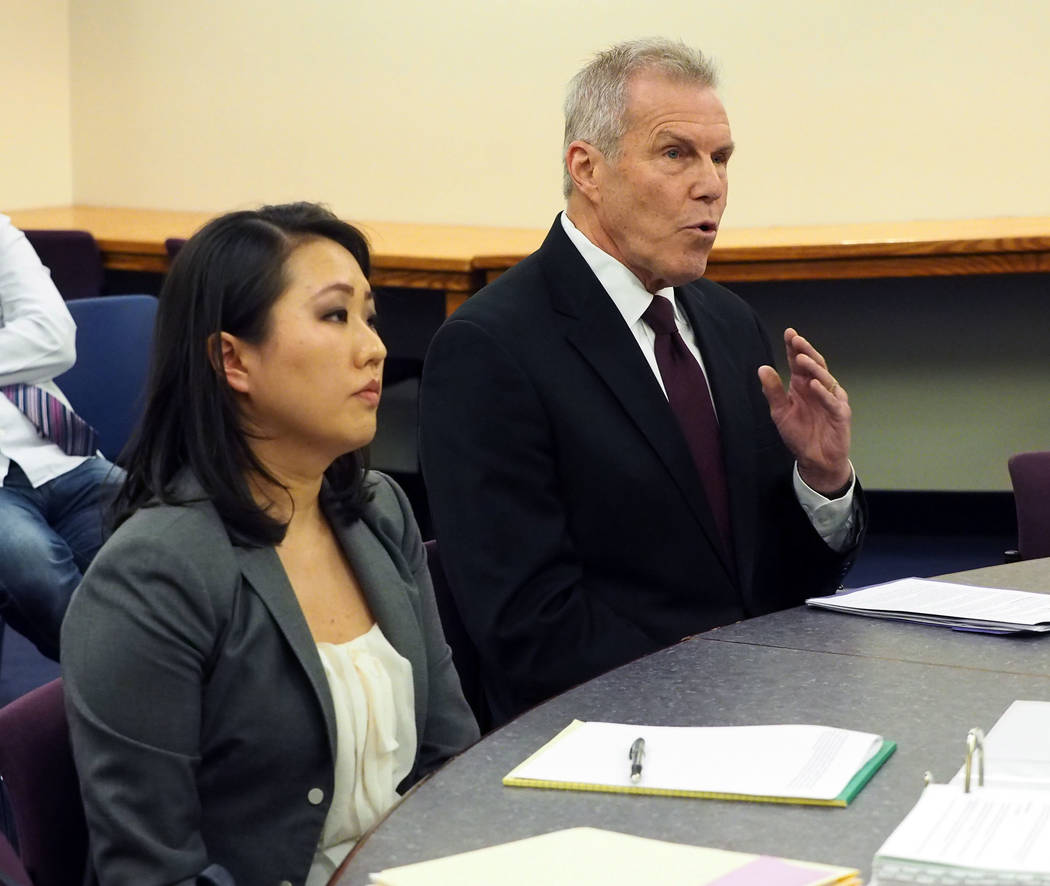 A day after being sworn in as Nevada’s top law enforcement officer, Ford made four key hires for his senior staff, all of whom are women. The hires include two from inside the office, a UNLV law professor and Ford’s top staffer from his 2018 campaign.

“First and foremost, I’m proud to bring on a team of talented attorneys. This is a historic office and every decision I make is done with purpose and intention. And this team was selected with intention to reflect Nevada,” Ford said in a statement. “I am confident this team of distinguished individuals will help me lead the Office of the Attorney General, the finest law firm in our state, with the utmost integrity. Their diverse backgrounds and records of success will further my vision for this office of seeking justice for all Nevadans.”

Anderson has been a professor at UNLV’s Boyd School of Law since 2007, where she’s taught courses on business organizations and international business transactions, consumer law, diversity leadership and human rights. She earned her law degree from University of California, Berkeley, and has a master’s degree in international policy studies from Stanford University. She is a graduate of Reed High School in Sparks.

Bateman previously served as the office’s chief of gaming and government affairs and as a chief deputy over boards and open government. She also has served as chief counsel for the Nevada State Athletic Commission and was a prosecutor in the Clark County district attorney’s office. Bateman, who earned her law degree from UNLV, is married to Henderson Justice of the Peace Sam Bateman.

Stern has worked in the Attorney General’s Office since 2016 as chief of the post-conviction unit, where she supervised attorneys in criminal appeals and habeas corpus matters. Stern is a native Nevadan who earned her law degree from Harvard and started her legal career clerking for Ninth Circuit Judge Johnnie B. Rawlinson.

Both Adair and Anderson were members of Ford’s transition team.