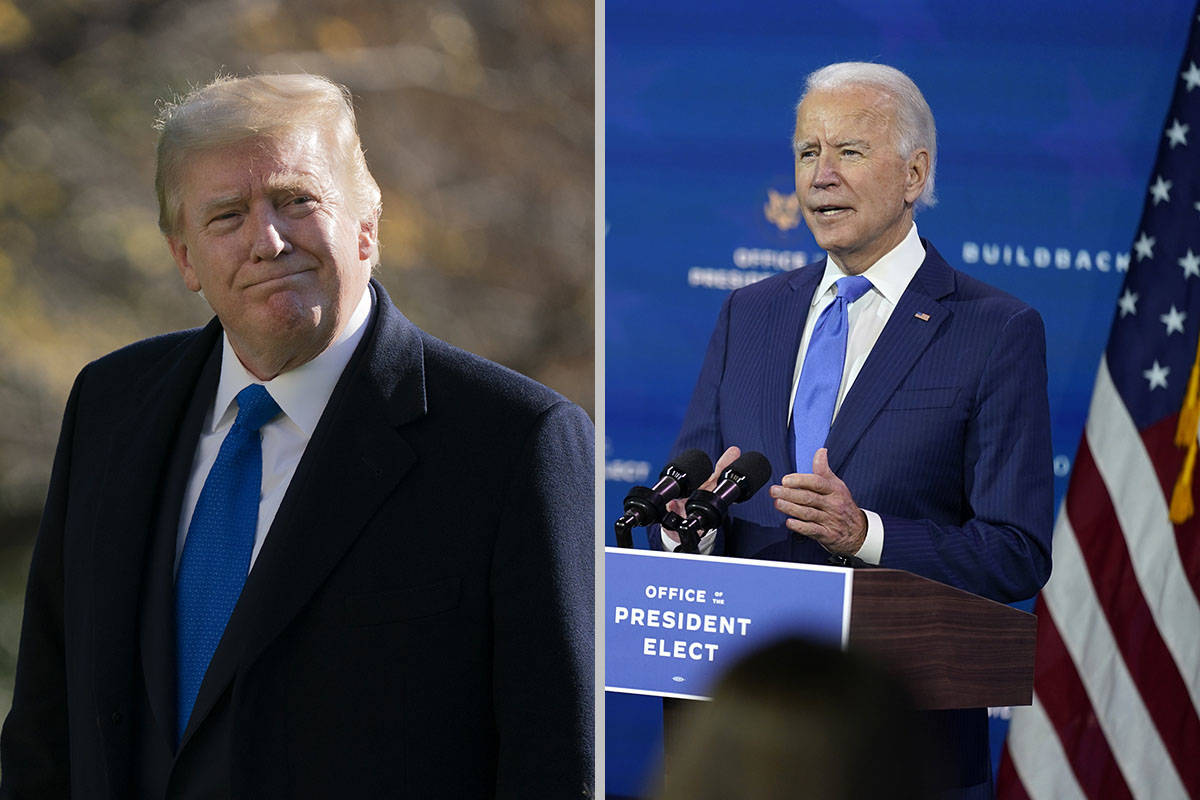 Judge James T. Russell granted a motion from Trump’s campaign on Monday, following a Nevada state law that allows both parties to inspect a sealed container of test results and reports for the equipment used in the contested election, in this case the Nov. 3 general election.

The defendants, a slate of electors set to formally cast Nevada’s six electoral college votes for Biden later this month, did not oppose the order.

Clark County spokesman Dan Kulin said the county also did not oppose the request, and election officials are accommodating the 1 p.m. Tuesday deadline set by the judge.

Trump referenced the order in a tweet Monday night, saying the judge “has ordered Clark County officials to allow an inspection of the elections equipment and sealed containers used in the 2020 election by 1:00 P.M. tomorrow.”

However, the order and requisite state law make no mention of inspecting actual election equipment — only the sealed container of test results.

Russell will hold a hearing on the Trump’s campaign’s effort to contest the election on Thursday afternoon. States must resolve all election disputes by Dec. 8, with electors set to meet on Dec. 14.