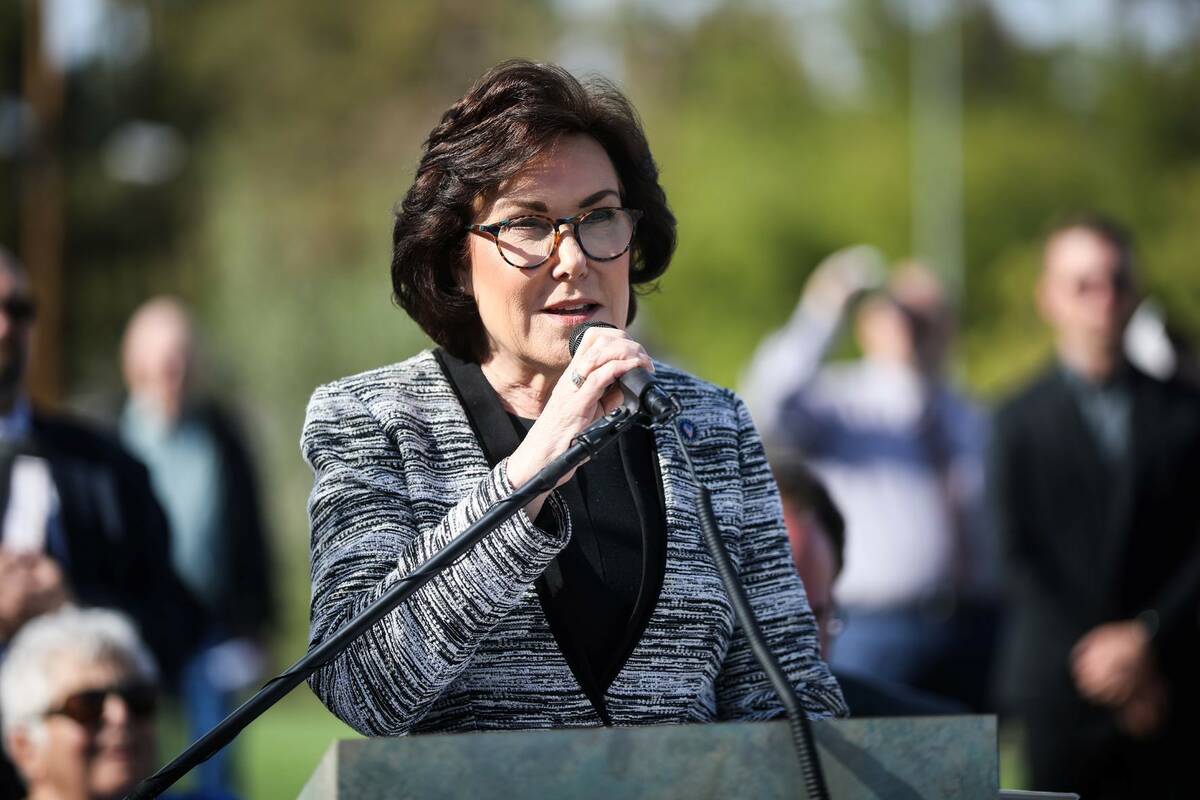 Nevada ranks 48th in the country for primary care doctors per capita, affecting Nevadans’ ability to get care, according to Rosen, who will introduce the legislation with Arkansas Republican Sen. John Boozman.

“This bipartisan legislation will help add to the number of medical residency slots available for Nevada hospitals and encourage more doctors to come practice in our state, including in communities which previously have been underserved,” Rosen said in a written statement.

The Physicians for Underserved Areas Act would shift unneeded residency slots to underserved areas after hospital closures elsewhere in the country, the senator’s office said.

Dr. Marc Kahn, dean of UNLV’s Kirk Kerkorian School of Medicine, said the bill would help keep medical students in the state, noting that Nevada is “woefully underfunded for residency positions” compared with other states.

“It is well known that physicians are most likely to practice where they have completed their training, especially if they have attended medical school in the same state,” Kahn said in a written statement.

Dr. Pedro “Joe” Greer, dean of the Roseman College of Medicine, also said that the bill would help to retain medical professionals trained in the Las Vegas Valley.

Rosen has introduced or co-sponsored bipartisan bills aimed at reducing the doctor shortage by funding clinics and specialists in underserved and rural areas, and by deferring student loan interest accrual and repayment during residencies.