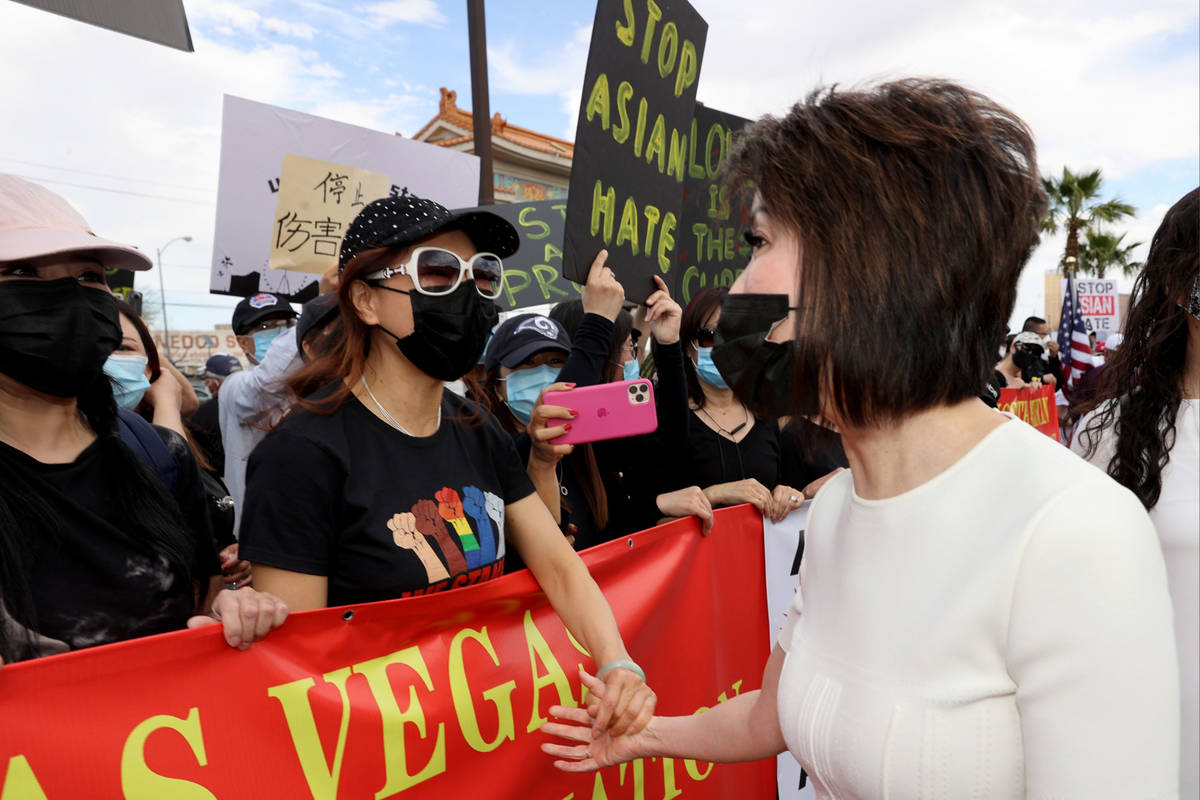 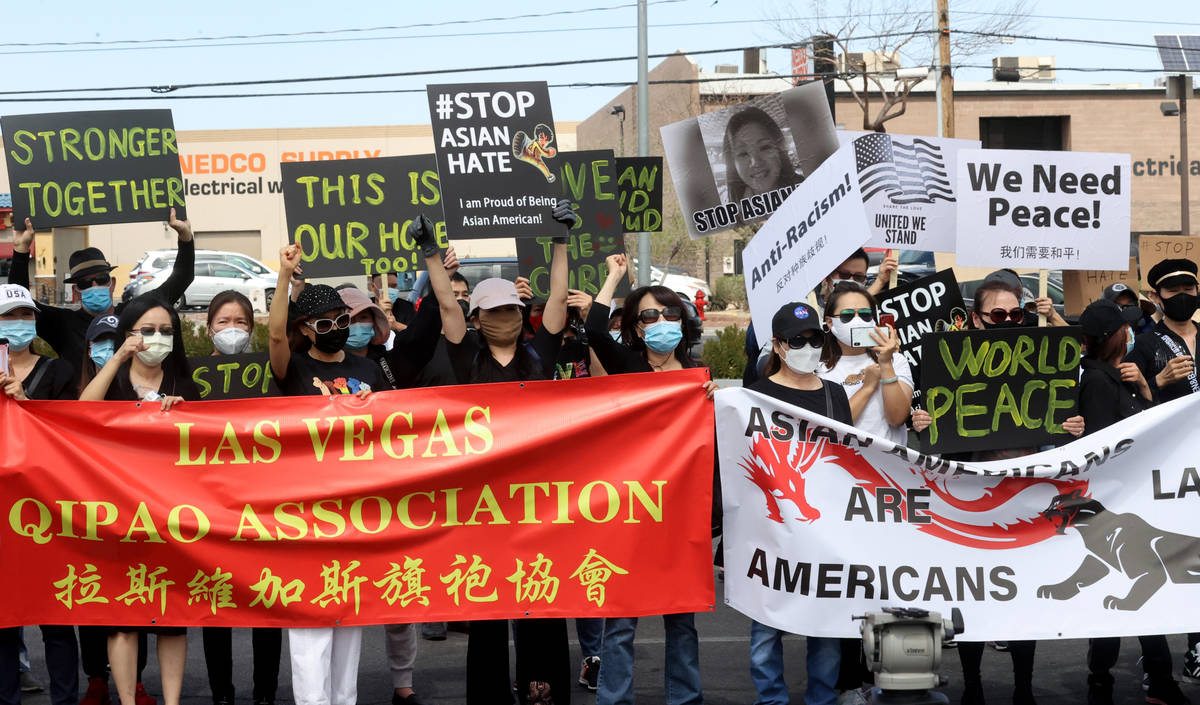 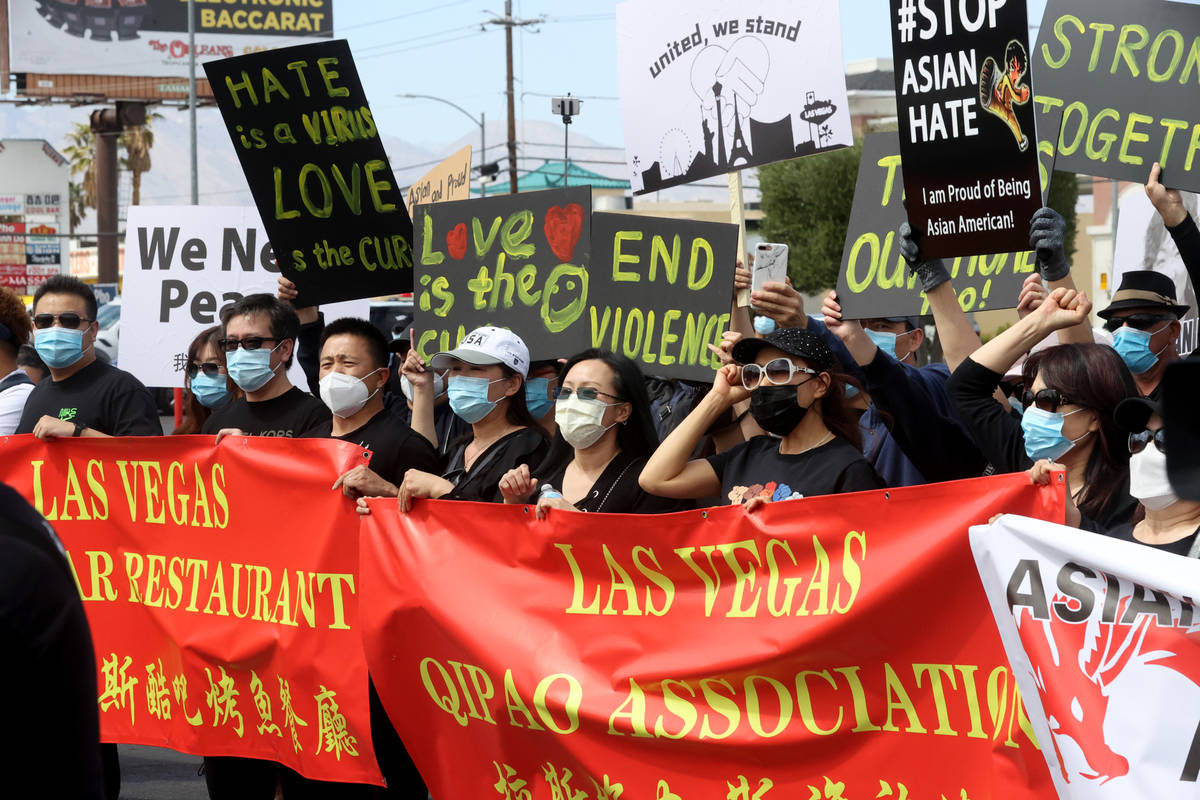 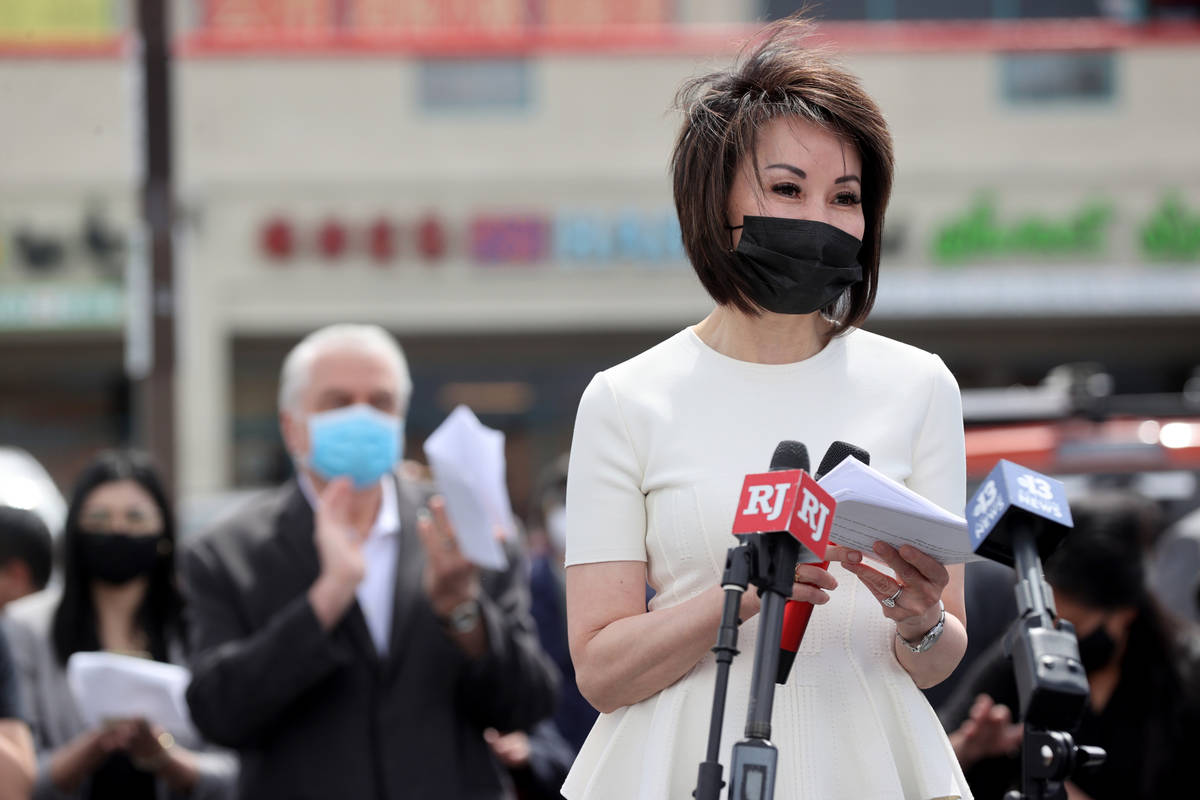 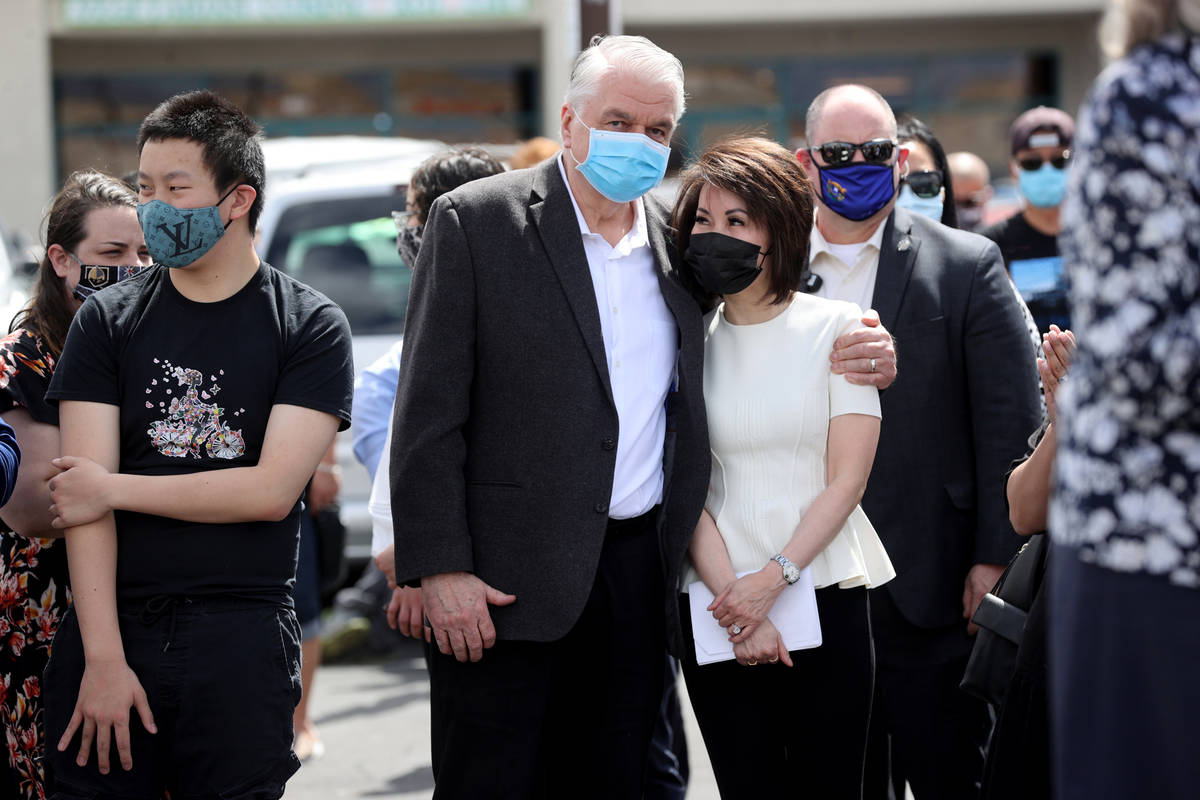 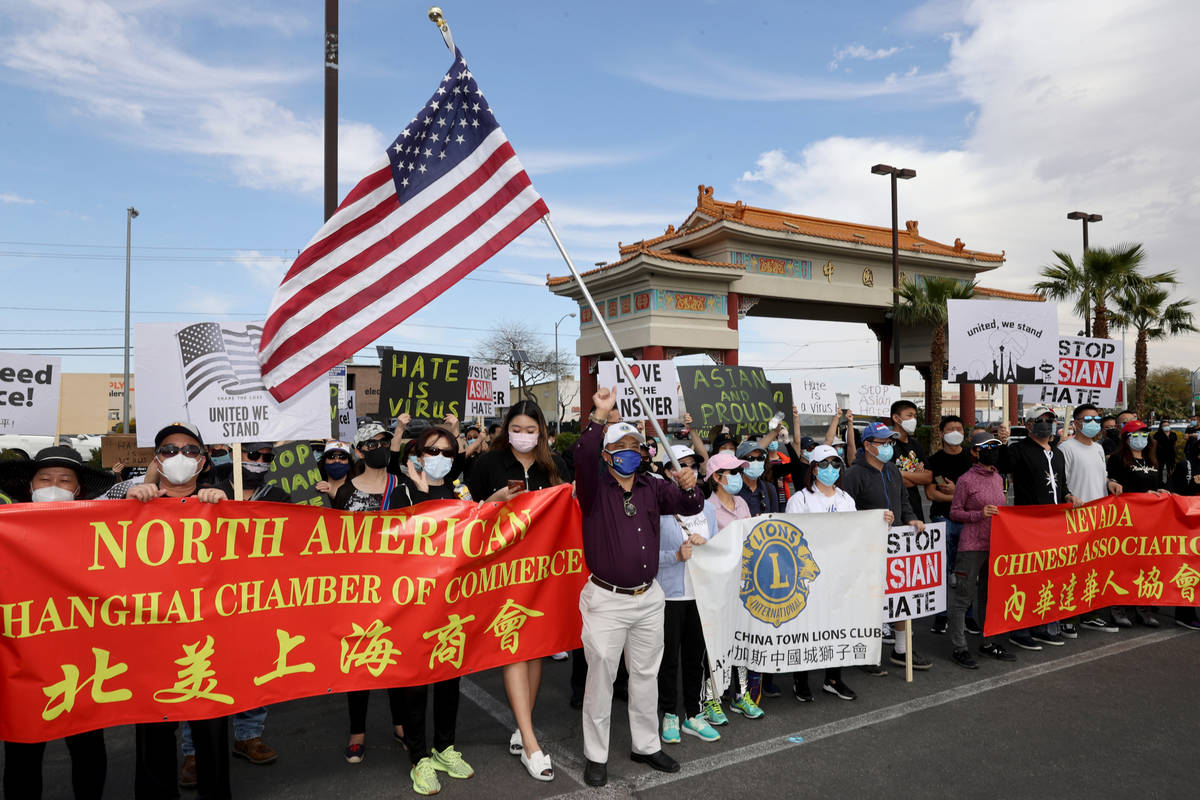 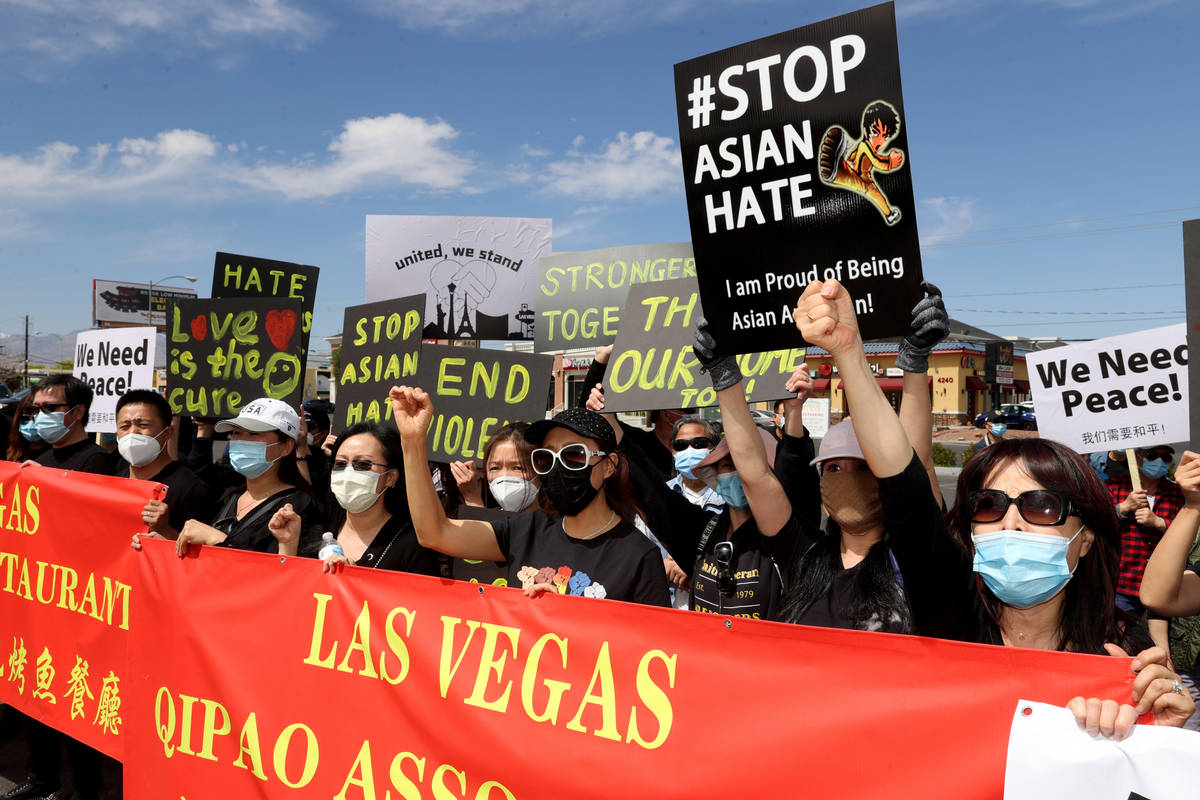 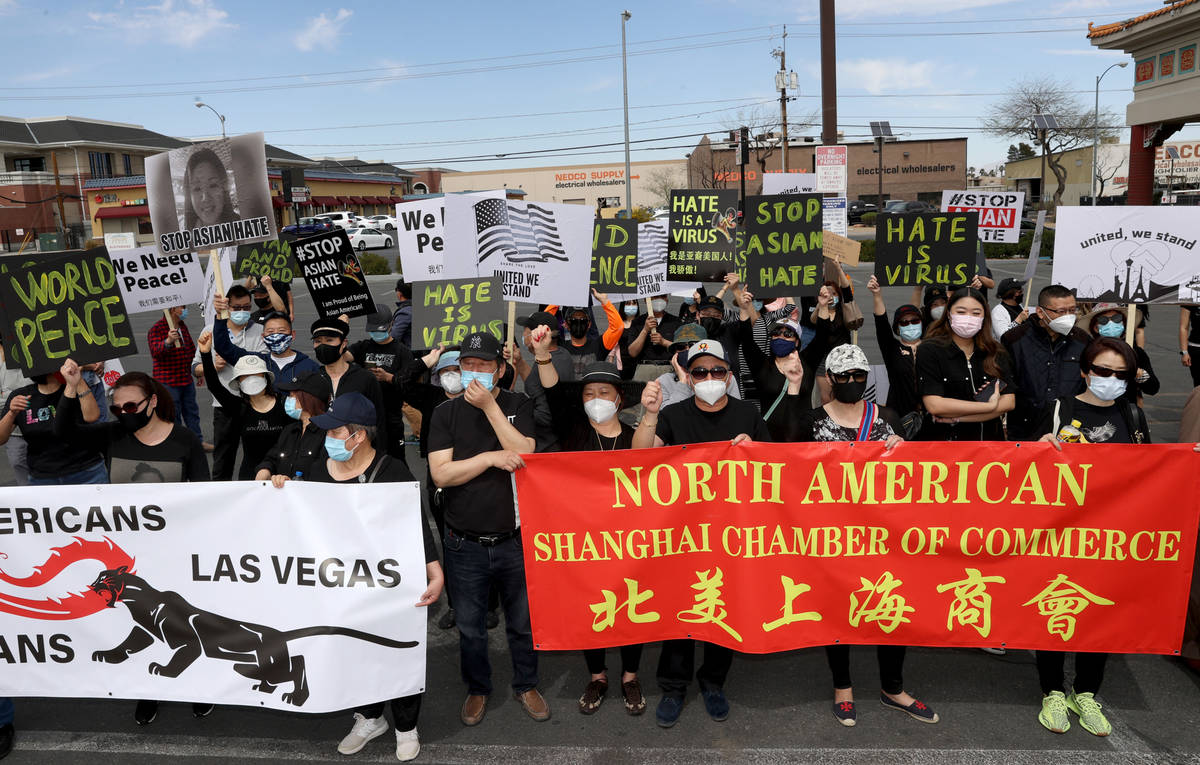 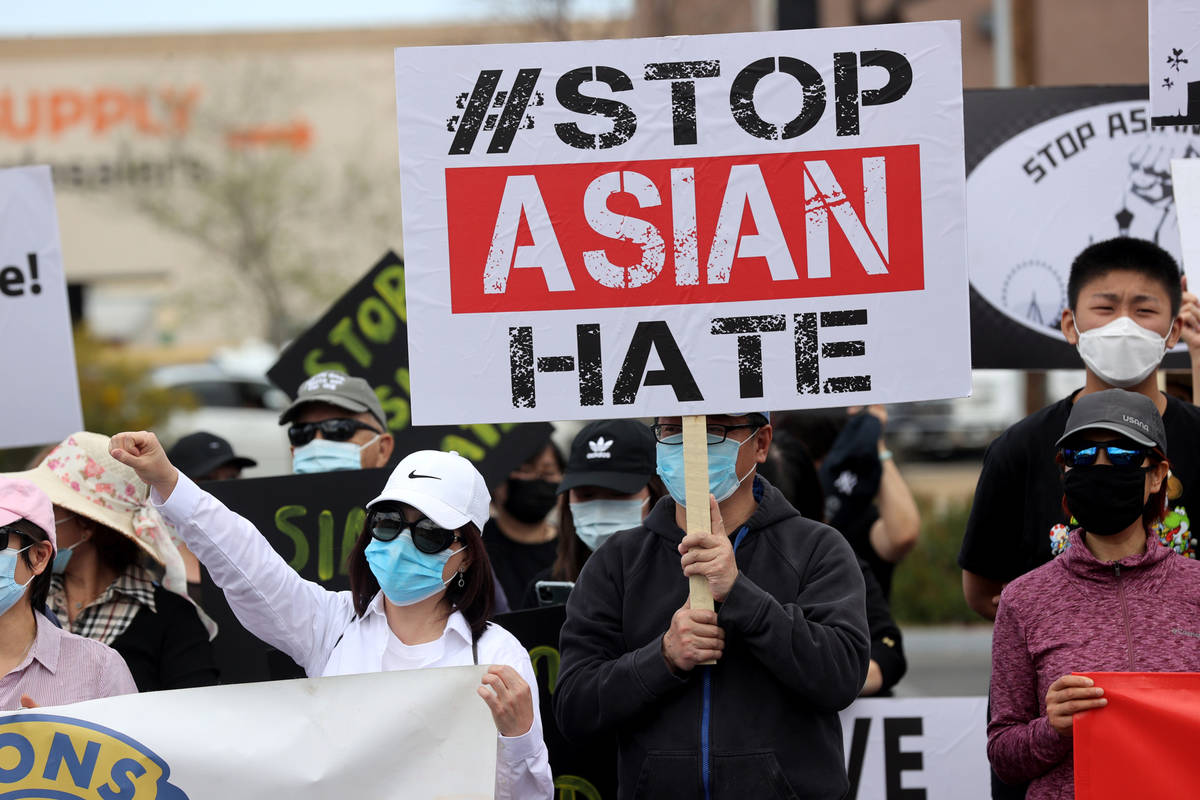 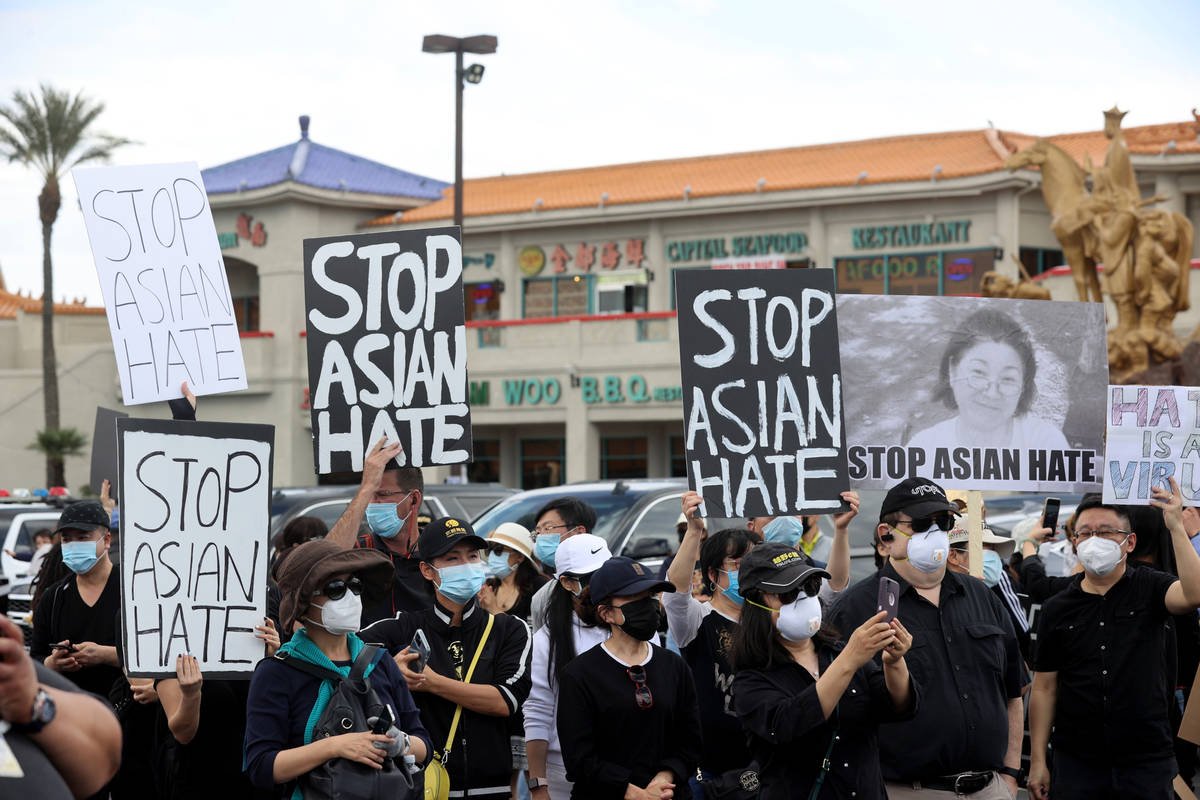 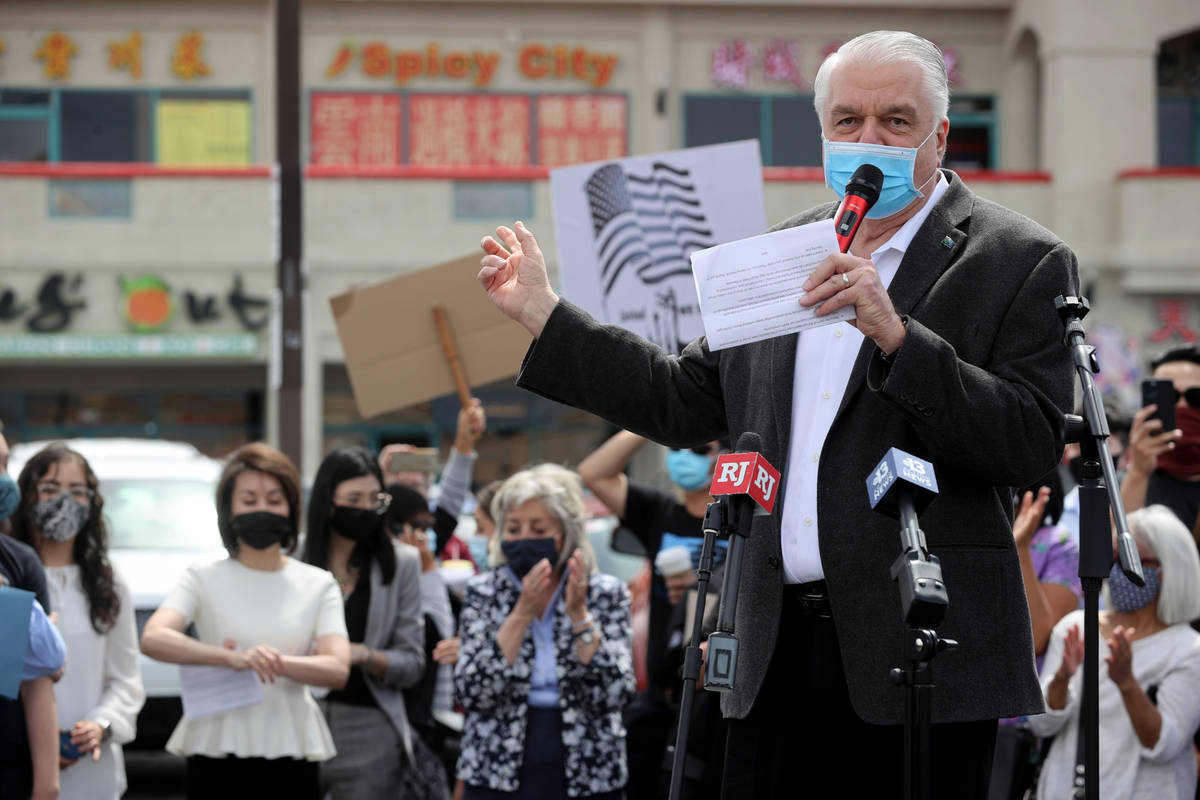 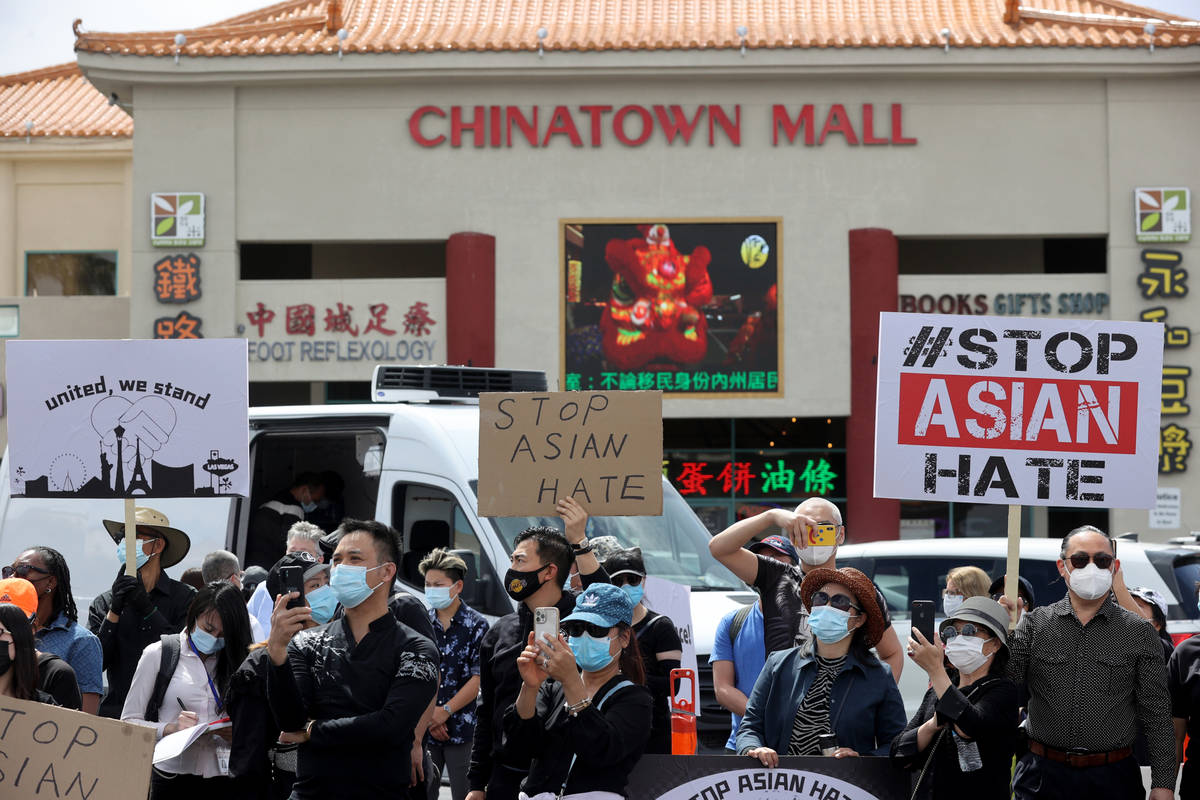 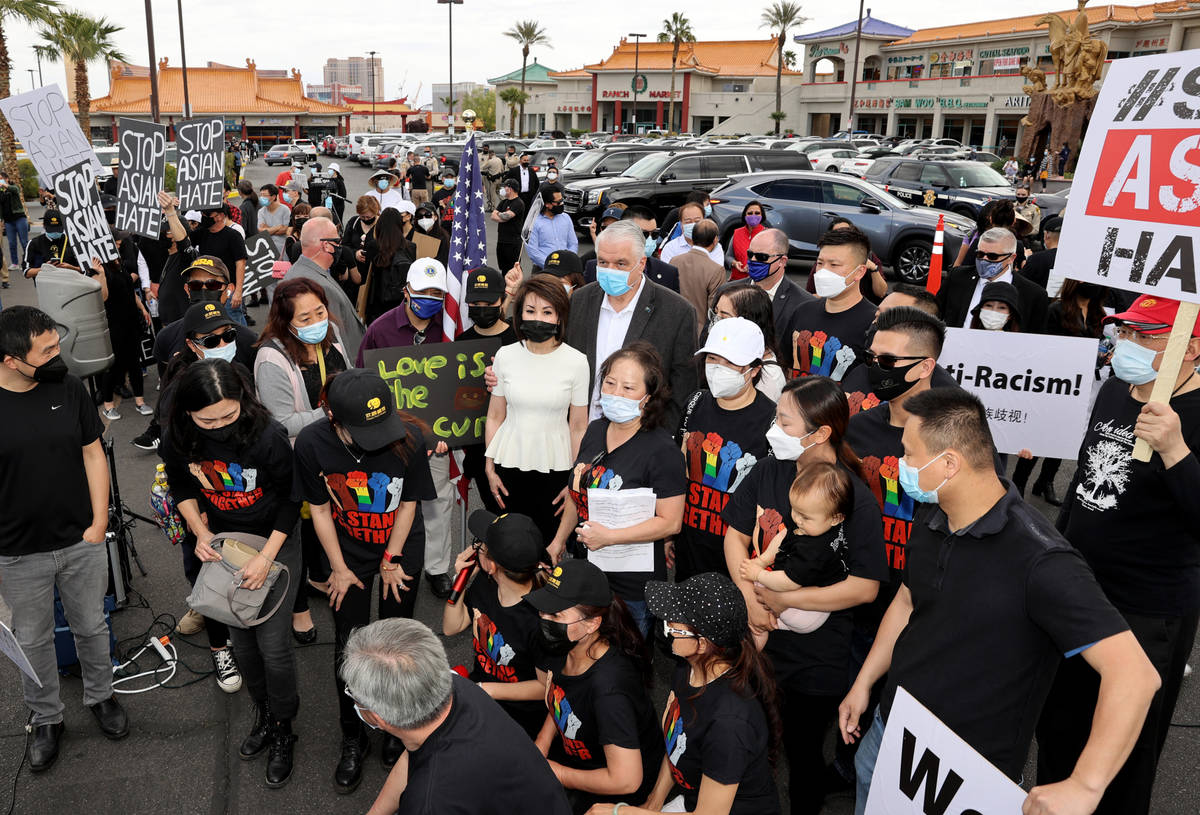 Gov. Steve Sisolak on Thursday decried recent acts of violence against Asian Americans across the country and pledged to lift up the state’s AAPI business community as part of the state’s economic rebuilding in the wake of the COVID-19 pandemic.

AAPI is an acronym for the Asian American/Pacific Islander community.

“When you see these signs — stop Asian hate, hate is a virus, end violence — this community understands what we need,” Sisolak said during an event in Las Vegas. “And this community is an important part of our diversity in the state of Nevada.”

“And as long as I’m governor,” he continued, “know that you have a friend and a first lady in Carson City who are going to do everything we can to bring peace to this community and stop Asian hate.”

The governor added that Asian businesses “deserve our support and our protection” as the state recovers from the pandemic. He said government must do more to ensure job creation in these businesses as well.

Acts of hate — ranging from verbal harassment to shunning to physical assaults and even civil rights violations — have been on the rise nationwide since the start of the COVID-19 pandemic, which originated in Wuhan, China. According to the group Stop AAPI Hate, physical assaults comprise 11.1 percent of the nearly 3,800 incidents reported to the group since the start of the pandemic.

“My heart aches seeing the violence, aggression and hate that our AAPI community continues to endure in our country,” said Kathy Sisolak, who is the daughter of Chinese immigrants. “We can and must do better.”

Titus said the recent killing of eight people, including six of Asian descent, at three Atlanta area spas “shone a light on the hatred and the bigotry that have existed for a long time” against the AAPI community.

“But at least now we can point it out more strongly,” Titus said. “We can talk to law enforcement, talk to public officials and say enough is enough.”

Titus said President Joe Biden has assembled a task force to go after hate crimes within the AAPI community through the U.S. Department of Justice. She is also working with Rep. Grace Meng, D-N.Y., on a bill that would increase the penalty for hate crimes against AAPI community members.