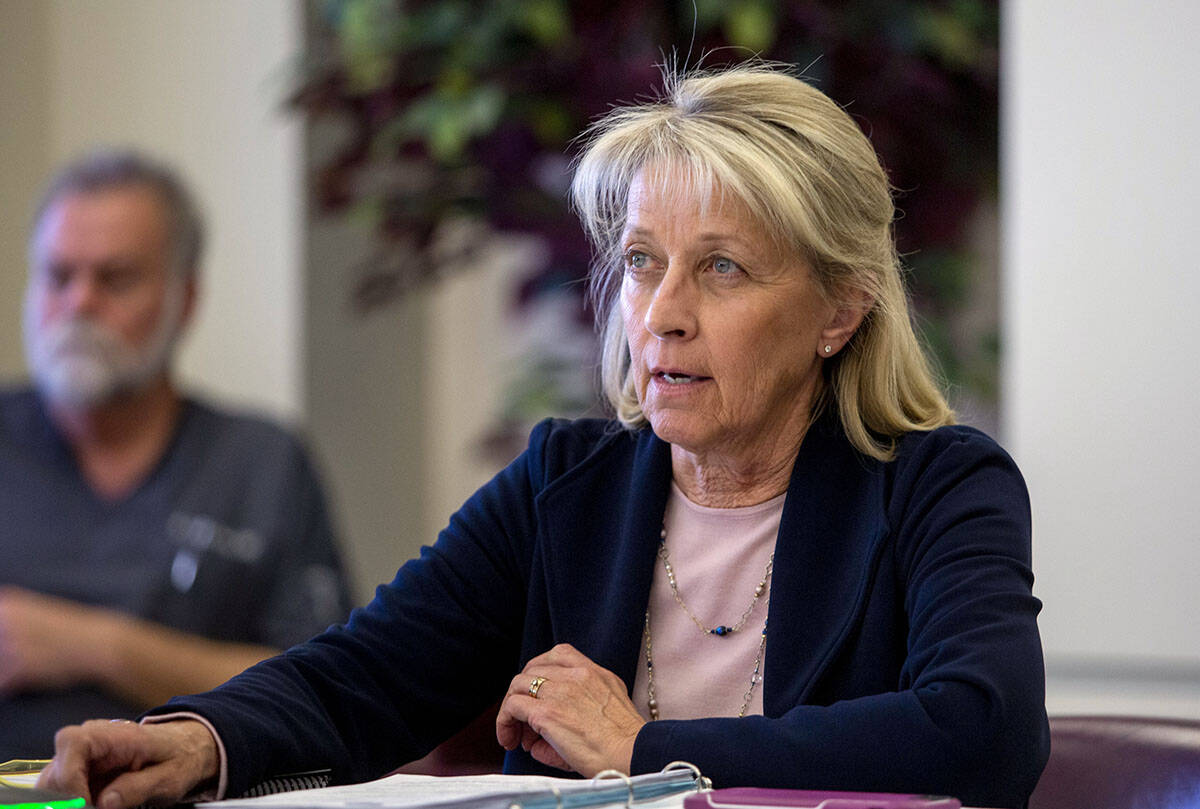 CARSON CITY — The union representing Clark County teachers is suing to force withdrawal of two tax-raising voter initiatives, challenging the secretary of state’s determination that the state Constitution bars their removal from the 2022 ballot.

The two initiatives, sponsored in 2020 by the Clark County Education Association’s political arms, aimed to increase funding for education. The union’s lawsuit against Secretary of State Barbara Cegavske, filed in Carson City District Court, argues that the secretary of state “has no discretion under the law“ to block the union’s decision to withdraw the related petitions.

One ballot question asked voter approval to add a higher tax tier for the state’s largest, most profitable casinos, while the other sought to increase part of the state’s sales tax to fund education. The two measures qualified for the ballot in 2020.

In the 2021 legislative session, however, lawmakers passed a new tax on mining company revenue to increase funding to education, largely fulfilling the intent of the twin initiatives. As part of the deal, union Executive Director John Vellardita agreed to withdraw both initiatives, and lawmakers amended a state law to specifically allow such actions.

The union subsequently gave notice of its intent to rescind the petitions. But Cegavske, citing the state Constitution, said she could not withdraw the measures, disagreeing with an attorney general’s opinion to the contrary.

“The Nevada Constitution requires the Secretary of State to follow a procedure once an initiative petition has obtained the required number of verified signatures,” she wrote to Attorney General Aaron Ford in October.

In a statement released Wednesday with the filing, the union said it “expects that the law will prevail and the Secretary of State will be required to withdraw both initiative petitions.”

The secretary of state’s office declined to comment on the pending litigation.