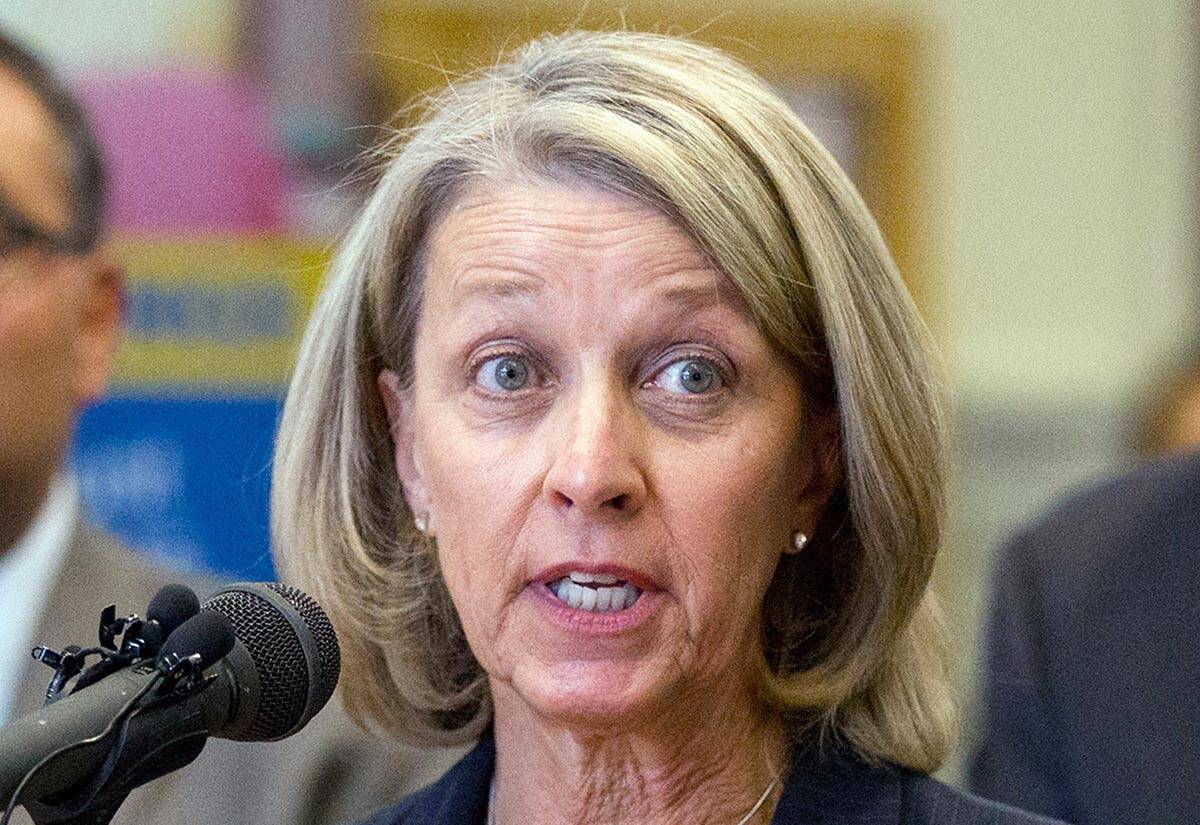 Secretary of State Barbara Cegavske has informed the attorney general’s office she will not allow the authors of two petitions to increase the state sales and gaming taxes to withdraw those measures from the 2022 ballot.

In a letter sent to Attorney General Aaron Ford, Cegavske said a state law modified in the 2021 Legislature specifically to allow for the withdrawal of petitions does not comport with Article 19, Section 2 of the Nevada Constitution, which contains no reference to withdrawal.

“The Nevada Constitution requires the Secretary of State to follow a procedure once an initiative petition has obtained the required number of verified signatures,” Cegavske’s letter reads. “As such, a statute cannot interfere with that duty.

“Although our office received a request to withdraw a petition which obtained the required number of signatures … the Secretary of State anticipates following her duty to act as outlined in the Nevada Constitution by placing the initiative petition on the ballot during the 2022 general election for adoption or rejection by the voters.”

In July, Ford’s office issued an opinion that reasoned petitions could be withdrawn by their authors and not violate the state constitution. The opinion, written by Deputy Solicitor General Gregory Zunino, says the law approved by the Legislature “imposes upon the Secretary of State an enforceable ministerial duty to honor a timely notice of withdrawal that the Secretary has no discretion to disregard.”

And, the opinion added, because the constitution doesn’t specifically prohibit the withdrawal of petitions, “there is no direct conflict between the plain language of Article 19, Section 2 and that of (state law). The provisions can, and should, be read and interpreted in harmony.”

But Cegavske’s letter takes the opposite view, noting the constitution says the secretary of state “shall” submit an initiative to the voters.

The politics behind the controversy are ironic: Cegavske, who served as a Republican lawmaker from Las Vegas in the Assembly and state Senate, steadfastly opposed all taxes during her legislative career, yet now is arguing to allow the voters to decide on taxes to raise the state’s sales and gaming taxes.

And Ford, who served as a Democratic state senator before being elected attorney general in 2018, is backing the idea that the voters shouldn’t necessarily get a chance to decide on a properly qualified petition to increase taxes, so long as its authors ask for it to be withdrawn.

The controversy began in 2020, when the Clark County Education Association improbably qualified two voter initiatives during a year when the state was mostly shut down due to the coronavirus pandemic.

One would add a new tier to the state’s gaming taxes, applying a higher tax of 9.75 percent of all revenue of more than $250,000 in a given month. Proceeds would go to the state’s general fund. Another would increase by 1.5 percentage points a portion of the state’s sales tax that goes directly to education.

But as part of a deal struck at the end of the session, the teachers union agreed to withdraw its petitions in lieu of an increase on the state’s mining industry, which passed and was signed into law by Gov. Steve Sisolak.

Attorneys for the petitions’ backers have formally requested both taxes be withdrawn from the ballot.

Cegavske’s move likely sets up a legal battle, with tax proponents potentially filing a lawsuit to force the state to withdraw their petitions. That could lead to a court ruling deciding whether the attorney general’s position, or Cegavske’s, is the correct interpretation of current state law and the constitution.

John Vellardita, executive director of the Clark County Education Association, said the union was considering its next steps. “We’re reviewing our options,” he said. “After we review our options, we’ll decide how to proceed.”

In addition, because Ford’s office has opined that the petitions can be withdrawn, it’s unclear if the attorney general would represent Cegavske’s contrary position in any legal fight or if the state would have to hire outside counsel.

The attorney general’s office declined to comment on Cegavske’s letter on Monday.