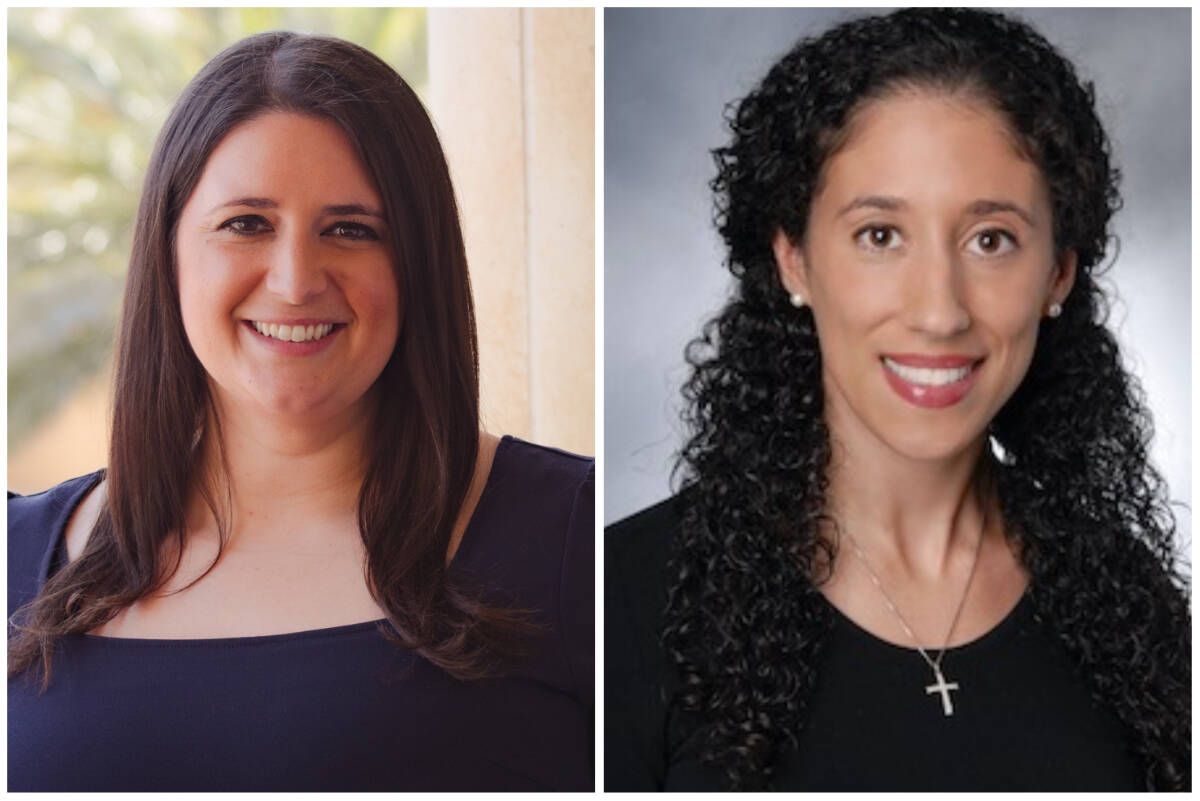 Two UNLV alumna in their 30s are vying for a seat on the state’s higher education board.

Heather Brown and Jeanine Dakduk are seeking a six-year term on the 13-member Nevada System of Higher Education Board of Regents, which oversees eight schools and about 100,000 students.

Brown, 37, is former chief of staff for Young Democrats of America and she worked on Hillary Clinton’s presidential campaign. She’s president and co-founder of the nonprofit StartUp Vegas.

Brown, a Clark County School District and UNLV alumna, moved back to Nevada during the COVID-19 pandemic after working in Washington, D.C.

She said of the Board of Regents: “If you look now, there’s a lack of decorum, stability and ethics, and it just didn’t sit well with me.”

Brown said she looked at 10 years of higher education budgets — including recommendations and where final budgets landed — even before deciding to become a candidate.

She said she thinks the funding formula needs to be reworked so it’s fair for all institutions and students.

She said she also wants to ensure higher education remains affordable and accessible; that there needs to be better collaboration between schools and workforce development groups throughout the state; and more opportunities for high school students to take dual enrollment, and career and technical education classes.

Dakduk, 37, a consultant, worked at several universities — including UNLV and the University of Nevada, Reno — and spent most of her higher education career in academic advising. She also worked at the American Association of State Colleges and Universities on a Department of Defense contract.

Dakduk, who has a master’s degree in educational leadership from UNLV, said higher education should meet workforce demands.

She also said the Board of Regents should be looking at how to improve student outcomes, including working to close the achievement gap between minority and white students.

Also, there should be efforts to improve retention and graduation rates, she said, noting there have been “tremendous strides” recently, but more could be done.

Across the country, there are rising operating costs and shrinking state funding for higher education, Dakduk said, but there’s demand from the public for lower tuition and fees.

She said she’d want a review of the state’s higher education funding formula to ensure schools are being adequately funded.