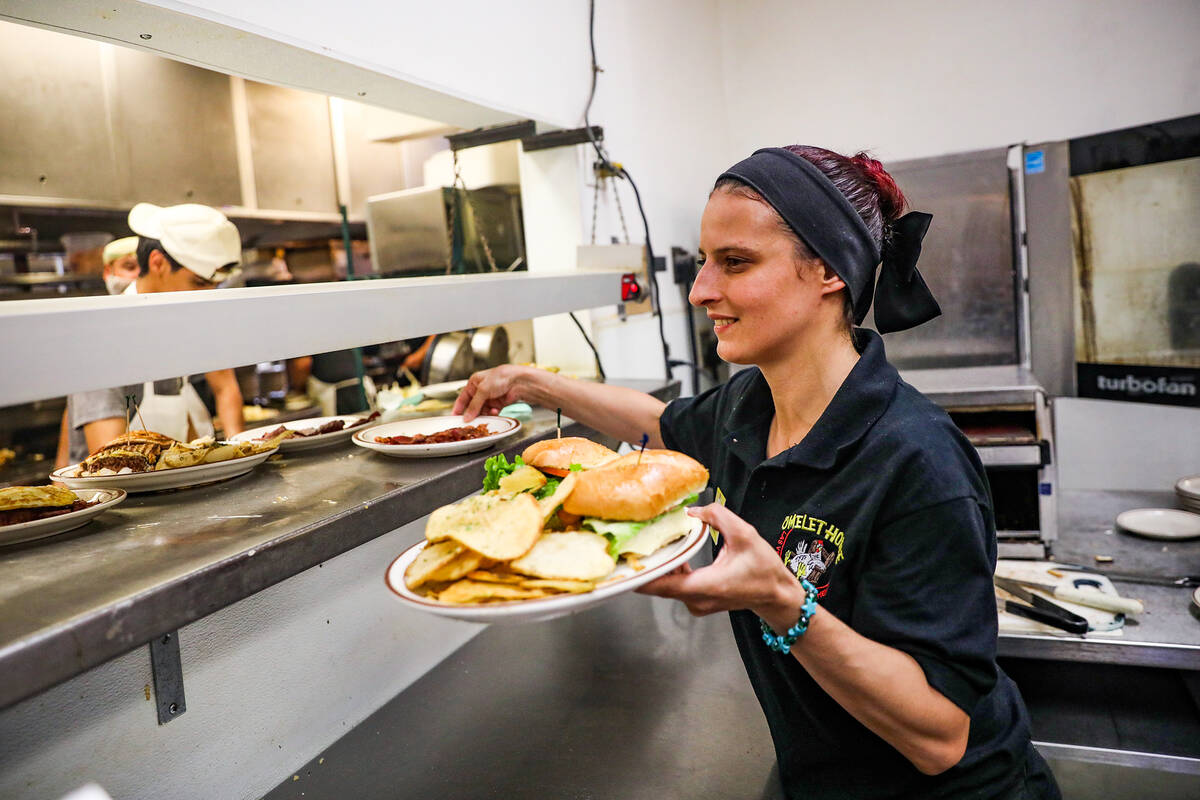 Nevada voters will get a chance to set a $12 minimum wage in the state by amending the state constitution in Question 2 on the November ballot.

The amendment would replace existing constitutional language that sets a two-tiered minimum wage, which is $9.50 per hour if an employer offers health benefits and $10.50 per hour if they do not. It would also match Nevada’s minimum wage to the federal wage if it ever exceeds $12 per hour. (The minimum wage language was placed into the constitution by a ballot initiative in 2004 and 2006, but the Legislature has passed bills to increase the amount since then.)

Fewer than 1 percent of workers in Nevada, or 0.9 percent, get paid at or below minimum wage.

The amendment would also stop the current system of tying incremental increases in the wage to inflation.

The current two-tier aspect of the state’s minimum wage, with employers able to pay a dollar less if they offer health care benefits, has generated some controversy. One critic argues that employers can use “unaffordable garbage health care plans” to lowball workers.

“We have heard story after story where businesses are able to pay $1 less than the current minimum wage in the state simply because they offer unaffordable garbage health care plans that employees rarely opt into because of cost,” said Annette Magnus, the executive director of the advocacy group Battle Born Progress, in testimony before a Nevada legislative committee in April 2021.

“I think it’s a start, but here’s the thing that I’ve always advocated,” said state Sen. Pat Spearman, D-North Las Vegas, also a supporter. “Working people should be able to afford the basics in life.”

Others have said that a hike in the minimum wage, while well-intentioned, would increase unemployment.

“Since 1990, 80 percent of studies have found that increasing the minimum wage causes companies to cut jobs,” said Marcos Lopez, the legislative liaison for Americans For Prosperity Nevada, in testimony before Nevada Senate Committee on Commerce and Labor in April 2021. “Moreover, by reducing full-time employment opportunities, minimum wage hikes prevent low-skilled workers from gaining on-the-job experience and make it more difficult for young people to enter the job market, hurting economic mobility for all.”

“A new report from the Congressional Budget Office estimates the Democrats’ proposal will kill 1.4 million jobs,” said Janine Hansen, president of Nevada Families for Freedom, also in testimony before the same committee. “Meanwhile, this month, a CNBC/SurveyMonkey poll of small businesses showed that one-third said they would lay off workers if the minimum wage went to $15 an hour.”

Hansen is running this year for secretary of state on the Independent American Party ticket.